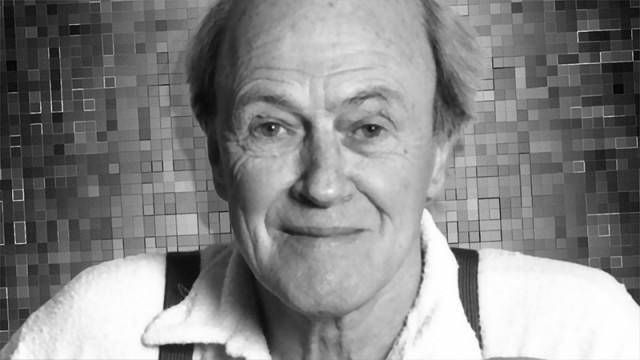 Today is Roald Dahl’s birthday. That garden shed-dwelling genius of children’s literature would be a ripe old 96 were he still with us. For anyone who read his books in their formative years, he has never left. There are certain Roald Dahl books that, if read when the mind is at its most malleable, will colour how you see certain things for the rest of your life. His work, both for kids and adults, is often so vivid, so grotesque, so funny, that episodes sear into the mind, like literary screen burn. We inherit his quirks. To read one of his books is to become one of his kids.

And so, to mark the great man’s birthday, I propose a list. There are a handful of items, places, and scenarios that I find hard to untangle from Dahl’s books. No doubt you have many too. Please share them, at the very least to reassure me that I’m not the only one seeing the world through a Wonka-eque filter. 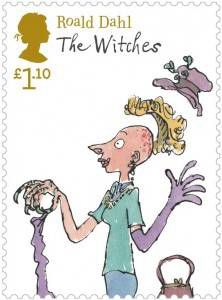 Dahl knew there was something arcane about Victorian holiday resorts in the UK. These towns, like Bournemouth in The Witches, boomed when travel to more sun-kissed lands was the preserve of the mega-rich. Now that holidaying in Spain is cheaper than spending a week in Britain, these towns have a mildewed, confused air about them. Therefore, people who holiday here must have a reallygood reason for going. Such as planning to take over the world and turn little boys into mice.  And so, I still can’t visit a British seaside town without thinking that every woman in a dowdy dress and pearls is a witch. It’s why Brighton, Blackpool, and Portrush fascinate and unnerve me. Thanks, Roald.

Who hasn’t thought of George’s Marvellous Medicine whilst emptying the entire medicine cupboard, tins found in the shed, curry powder, and half the drinks cabinet into a pot to brew a potion with the intention of poisoning a close family member? I mean, who hasn’t done that? Anyone? Just me then. Seriously though, I can’t mix even a gin and tonic without part of me thinking about George. It takes all the wisdom I’ve accrued since reading that book as a child to resist going further and adding Nevermore Ponking Deodorant Spray, just to see what would happen. 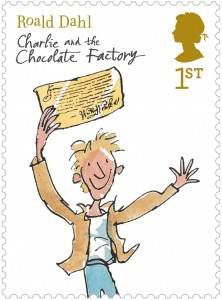 It’s an obvious one, but who can look at a chocolate factory, be it Hersheys, Cadbury’s or (for all you Scots out there) Tunnocks, without believing, nay, hoping that somewhere in there little men are scooping gluttonous German kids out of lakes of pure treacle? After Charlie and The Chocolate Factory, school visits to factories promised so much, and delivered so little. So compulsive is Dahl’s vision of industry as a cracked, sugared Disneyland that I suspect it directly contributed to the megabrand factories of Guinness and Jelly Belly becoming indistinguishable from a theme park. This is a generation of Charlie Buckets. We demand our factories to be filled with Willy Wonkas.

Lamb To the Slaughter is one of Dahl’s finest, bone-shuddering short stories for adults. Rejected by the likes of The New Yorker in the early 1950s, it pivots upon a moment of unexpected brutality meted out by an even more unexpected weapon. A wife caves her husband’s head in with a frozen leg of lamb. Dahl delivers the blow with such suddenness – it arrives amidst a cosy domestic scene; the wife had been saving the lamb for dinner – that it embeds itself in the reader’s head as firmly as the Sunday roast in the husband’s. On the plus side, if I ever have to employ self defence in a butchers, I know which cut of meat I’m reaching for. Once again, thanks, Roald.