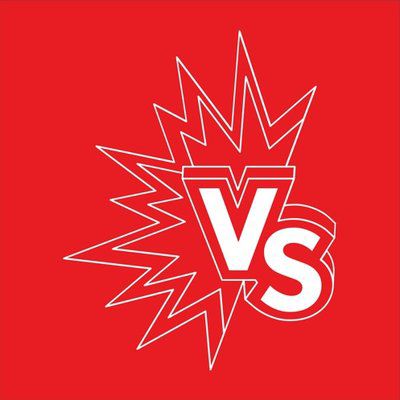 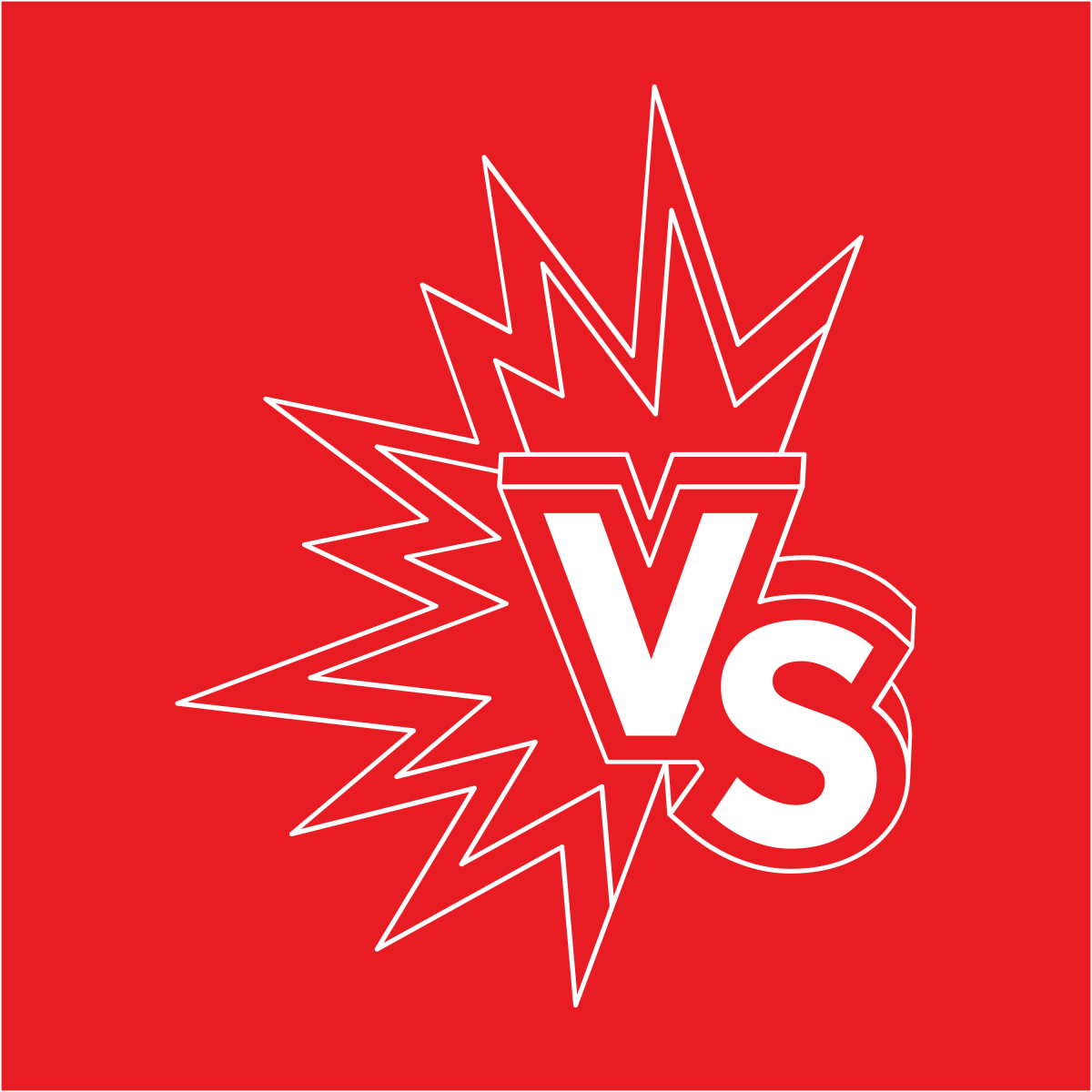 Poetry was the form I’ve used on my first literary endeavours: still as a child, I enjoyed writing easy verses and rhymes, and it wasn’t until I was a teenager that I started writing prose as my main medium of creativity. Yet, unless I was made to read poems in class – and made to read might be a bad way to put it, because I loved reading poetry in class – I didn’t really look for poetry on my weekly goings to the library. I tried a few poetry books eventually, but they were hard to read because, unlike most fiction, there isn’t exactly a timeline that connects the poems as a whole, as one single story. So I would pick up a book here and there but eventually, I would forget it, or return it to the library before its due date, and move on to read something else.

In the last years, however, I’ve felt the need to pick up the pace and search for poetry again. With the help of my smartphone I even installed an app, that way I know that I’ll read a poem at least once a day. It doesn’t seem like too much, but 365 poems a year isn’t all that bad. I get to be notified daily, so I won’t forget to have my dose of poetry everyday. After a while, though, I realised that those apps have one thing in common: the works are mostly by white males.

One of my main goals for this year was to read more diverse authors, and with hours to kill while at work or doing chores, I knew podcasts were my best asset. That’s when I found out about VS.

Simply put, VS is a poetry podcast. Its concept is based on personal interviews, and the two hosts – Franny and Danez – bring in a new guest every two weeks. The guests talk about their own works and how their personal life has influenced them to write what they write. What these guests have in common (besides their love for poetry) is that they present a diversity that we aren’t always used to see in media: authors of colour, LGBTQA+ are the voices that this podcast is made of. Listening to it almost feels like an act of rebellion against the white male media we are surrounded by, and it’s a privilege to be put into contact with such different, interesting life stories. At the end of each episode, the author is also invited to read one of their poems and, trust me, you’ll want to listen to that.

I like VS so much because I feel that there is a connection between the guests and me. While I haven’t experienced the same things – I am a cishet, white female, after all – their speech is young, and I am aware of the problems they bring into the debate. I may not have been affected by all of those problems, but I see them around me, and I worry about them. I, too, want to have a voice against discrimination and prejudice. I want a world that presents equal opportunities, and fairness, to everyone. This is why VS hits home. This is why I find it so important to support these voices as well. It’s not only entertaining, it is necessary in an age where hate speech seems to be rising. Where we still need to actively fight to make sure that talent is recognised, independent of skin colour, ethnicity, or gender.

The podcast’s main guests are young poets, who are trying to make poetry more available to younger generations. Poetry readership has risen 76% in the last five years, and the fact that these poets write about matters which afflict young readers, is certainly an influential factor in this. Creating art brings with it, at least to a certain point, a duty to be political and to put on the spotlight the issues of today.

VS is fun, modern, and woke.

Vs vs Book Riot

The podcast also comes with a fun game: they name two things and then the guest and the hosts have to decide which would win in a battle. Bringing this game into action here, I’m making my own VS vs Book Riot battle. Who would win?

After thinking a little about it, only one conclusion comes to mind: when diversity and inclusion are the main goals, everyone wins. Now, go listen to VS!

The podcast, produced by the Poetry Foundation and Postloudness, is also going to make an appearance at the Chicago Podcast Fest this November, so keep an eye out on their site for more details about that!