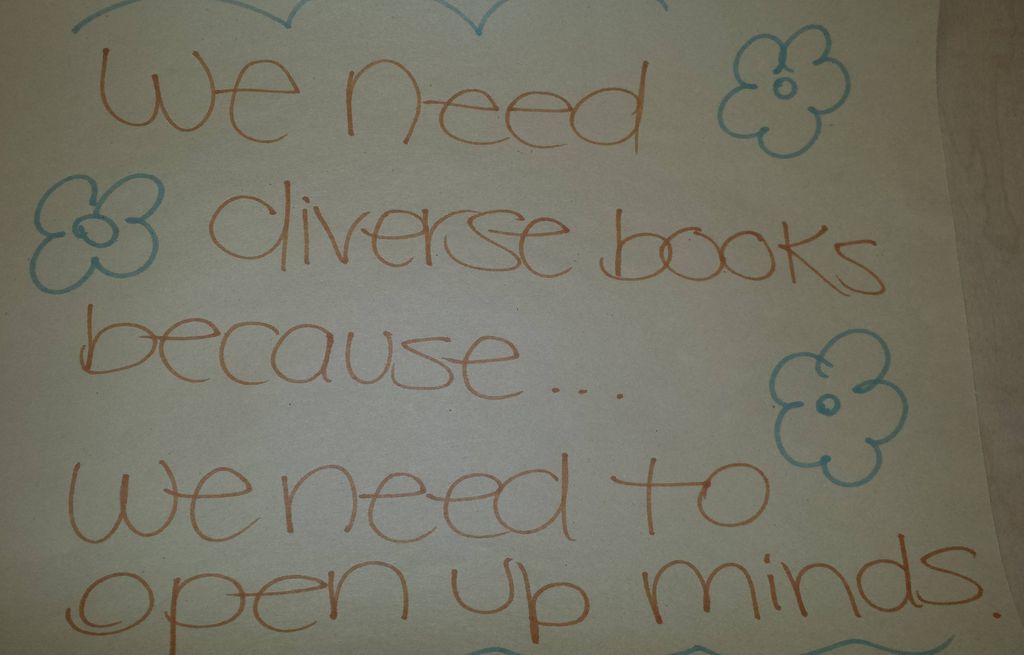 In the ’70s, Black Lightning was DC’s earnestly entertaining attempt to give the comics world an African American superhero, but the creepy white mask with built-in Afro wig, and Shaft wannabe jive-talking made him something of an embarrassment. Creator Tony Isabella got a second shot in the ’90s, when his popularity as a member of the Outsiders saw the hero given a title once more. Isabella was gone after just eight issues, and the title soon afterwards, but boy, does that first storyline deserve to be collected in a nice trade paperback.

Having retired from the Outsiders, former Olympic athlete Jefferson Pierce has returned to his hometown. It’s never named, Isabella only ever calls it the Brick City – there’s a nod to that nickname in the cover logo – but it’s Chicago, or Detroit maybe. Jeff is teaching at the local high school, watching out for the kids the local gangs are trying to recruit. And when not in the classroom, he’s out in the streets as Black Lightning in a sharp new costume, those flashing eyes – his artificially generated electricity powers have recently become internalised – removing the need for a mask as he takes on those same gangs. Jeff is fighting the good fight on two fronts, basically.

It’s a pretty one-sided affair until one of the gangs brings in their own metahuman, Painkiller, whose dialogue marks him out as anything but the super-powered street thug you might expect. He’s not the only supervillain in the storyline, but Painkiller is certainly the most memorable, and he really does give Black Lightning a run for his money.

I won’t give away too many story points, because this superbly plotted, paced, and executed series demands to be discovered. Suffice to say, tension between the gangs informs all eight issues, while Gangbuster from the Superman books – whose backstory is strikingly similar to Jeff’s – shows up to get in his way.

Book Deals Newsletter
Sign up for our Book Deals newsletter and get up to 80% off books you actually want to read.
Thank you for signing up! Keep an eye on your inbox.
By signing up you agree to our terms of use
While the action is thrilling, and the gang storyline compelling, it’s Jeff’s character that really drew me into this book. Isabella positions him as an older hero, 39, and wondering if in all his years as a crimefighter, he’s made a difference. And while he’s a Christian, Jeff’s no preacher – his faith is as quiet as it is strong.

As Black Lightning, he’s a showy, tough-talking vigilante who makes good on his threats to hurt the dealers killing the streets of the Brick City. But as Jefferson Pierce, his quiet moral authority (imagine Sidney Poitier in To Sir With Love, but more human) inspires students, and fellow teachers, and draws ex-wife Lynn back into his life.

The relationship between Jeff and Lynn is that rare thing, an affectionate friendship between a divorced couple. Isabella sketches Lynn economically and sharply, while artist Eddy Newell puts flesh on her bones.

The other supporting cast members also enrich Jeff’s story – honor student Lamar, who’s trying so hard not to get pulled into a gang; his spirited grandma, Mrs. Henderson, and luminous aunt, Gail; mysterious informer Beagle, whose habit of lying on his back on a VW beetle brings a more famous beagle to mind; fellow teacher Walter Kasko, who cares for the students as much as does Jeff; friendly neighbourhood cop Detective Tommy Colavito – it’s a fine cast, and after reading this series I found myself wondering what happened to them, whether they’re OK today. It’s only the best comics that have me thinking beyond the parameters of the panel borders.

By Isabella’s final issue, his matter-of-fact scene-setting captions (“Friday night in the Brick City”; “Sunday morning in the Brick City”) have bloomed into prose poems that contrast wonderfully with the brutality of the streets.

Drawing most of the run is the aforementioned Eddy Newell, occasionally with inking assists but for the most part producing full pencils and inks. There’s a ragged power to his compositions, an emotion to the work that perfectly complements Isabella’s scripts. Think a scrappier Denys Cowan – but the characterful charm is all Newell’s own. He’s as good with the big dynamic sequences as he is with the quieter moments, and Newell really shows what he can do with the fifth issue.

The standout comic of the run, it sees our hero in hospital after tragedy strikes. Isabella uses Jeff’s enforced break from his double life as a teacher and superhero to have him contemplate his past, consider what led him to where he is today. There’s real poignancy as Jeff realises he barely knew the person whose selfless sacrifice saved Lamar’s life, someone whose face, at this moment, he can’t even recall. The multi-layered narrative is a terrific way to give us a deep look at Jeff and his world, but what makes this issue really special are the visuals. While the flashback sequences are presented in the usual way – Newell’s illustrations coloured by the talented Josh Myers – the present day sequences are given a naturalistic black and white treatment (a later letter column tells us that each image was a ‘fully rendered pencil painting – scanned as four-colour original art’). And the result is beautiful, utterly striking, a real labor of love.

If this run were collected I could see Netflix optioning it for TV in two minutes flat – it’s a character-heavy story with a fair bit of grit and even more heart. And while certain details are dated (for example, Jeff is surprised that his contact has a ‘cellular phone’) its background of urban strife – gangs, drugs and did I mention a corrupt city hall? – means it feels as relevant today as it did in the Nineties. And the craft and style of Isabella and Newell ensure it remains a fresh, gripping read.

Come on DC, collect this gem for a new generation.