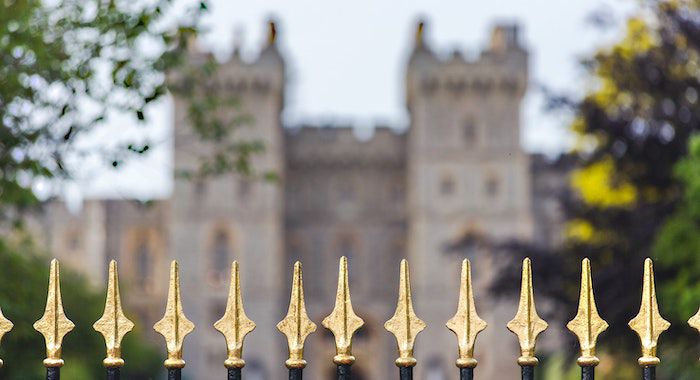 The Tudor Dynasty of England and Ireland ruled from 1485 to 1603, but the effects of their rule can still be felt today. As a cultural phenomenon, the Tudor period is rich with lust, blood, religious turmoil, and suspicion, AKA drama. People eat that ish up. Why else do you think Shakespeare was writing dirty jokes and making political jabs?

Just a quick look at the historical fiction section of any bookstore shows how fascinated we still are with the Tudor dynasty. Authors like Philippa Gregory, Ken Follet, and Hilary Mantel continue to be some of the most popular in the historical fiction genre.  Beyond the book world, the Tudors continue to rule the stage with Six on Broadway and the West End, and screen, with continual film and TV depictions of the Tudors and Stuarts. In fiction, there’s plenty of choice in genre, from romance to espionage, to satire. Pick any Tudor or a member of their court, and there’s sure to be at least one novel written about them.

As of now, Tudor fiction remains a very white arena. In regards to nonfiction, however, there are authors of color writing about the Tudors and the time period. Ania Loomba’s Shakespeare, Race, and Colonialism offers an accessible approach to analyzing Shakespeare’s works through historical context. In Onyeka’s Blackamoores, Onyeka challenges the current perception of Black Africans in Tudor England by offering an examination of their lives, status, culture, and more.

Dust off your favorite doublet or court gown and let’s go! It’s time to read up on those Tudors! 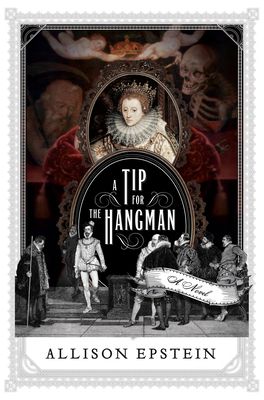 A Tip for the Hangman by Allison Epstein

This multi-layered espionage thriller explores the could-have-been life of Elizabethan playwright Christopher Marlowe. As a bright university student, Marlowe is recruited by the Queen’s spymaster to act as an undercover agent in the household of Mary, Queen of Scots, on the lookout for a Catholic plot for the English throne. As the secrets grow, so does Marlowe’s success as a playwright, before his real, untimely death.

The six main books of this series are dedicated to Henry’s ill-fated wives, and the love, fear, and death that followed them like ladies-in-waiting. Weir’s other works in the series include companion pieces and short stories about the Tudor court and other members of the Tudor family. 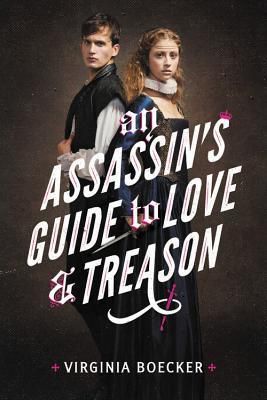 An Assassin’s Guide to Love and Treason by Virginia Boeker

Time to get real meta with this whirlwind YA adventure set in Elizabethan England, loosely based on William Shakespeare’s Twelfth Night. After the Lady Katherine’s father is killed for illegally practicing Catholicism, Katherine discovers he was plotting to murder the Queen. Katherine disguises herself as a boy in order to play a part in Master Shakespeare’s newest play, which is to be performed in front of Her Majesty. Get lost in the mix of mistaken identity, politics, plots and secrets.

Jane the Quene by Janet Wertman

The first in a trilogy, this novel sees Jane Seymour as a pious, yet ambitious young woman who finds favor in the King’s eyes. Thomas Cromwell acts as the puppet master, pulling the strings to keep Henry content and England peaceful. He sees Jane’s meek nature as a solution, despite the remorse that Jane will face. This trilogy follows Jane’s short time as Queen, through her son’s days on the throne. 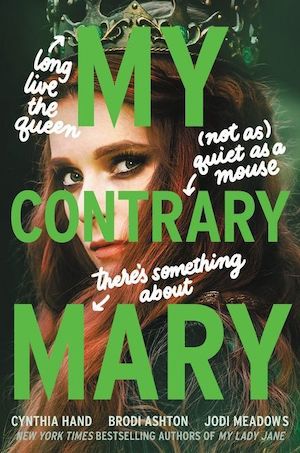 Welcome to 16th Century France, where Mary, Queen of Scots lives out her teenage exile. In this cheeky version of the story, Mary has more than a few secrets to keep before she’s to wed the Dauphin. The authors also wrote a version of Lady Jane Grey’s story in My Lady Jane.

The Raven’s Widow by Adrienne Dillard

Read up on a different Jane in this novel about Jane Boleyn. Forced to navigate the dangerous court politics alone after the death of her husband, Jane’s life begins to spin out of control. There’s two sides to every story. 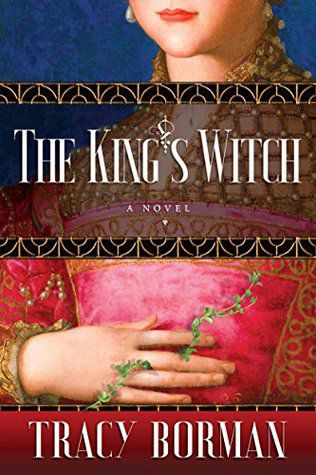 The King’s Witch by Tracy Bortman

Frances, a young healer, was one of Queen Elizabeth’s aides. As King James takes the throne, Frances’s loyalties and skills are under suspicion. Frances becomes a target for her uncle’s ambitions as he schemes to advance his own standing with the king.

His Last Letter by Jeane Westin

While they could never marry, they could love each other despite everything. For Queen Elizabeth I and Robert Dudley, Earl of Leicester, their love was dangerous and bittersweet. Fall in love with Westin’s lyrical prose and nonlinear storytelling. 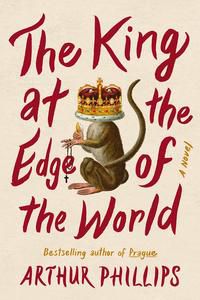 As Queen Elizabeth is dying, the question of King James VI of Scotland’s religious loyalties looms in the air. The Queen’s spymasters must devise a test for James before he takes the throne. They enlist Mahmoud Ezzedine, a Muslim physician, as an undercover agent. Eager to return home, Ezzedine transforms himself to find the answers the spymasters seek.

A new age is beginning. Set during the War of the Roses, adolescent Henry Tudor must grow into the king he knows he will one day be. Tudor Dawn follows Henry as he strengthens his political alliances, takes the throne, and watches England enter a new era.

This list is not intended to be a complete Tudor reading list, because that list would take longer to read through than Katherine Aragon’s tenure as Queen.  In the meantime, check out these 50 Must Read Books About Tudor England, and then take this quiz to find out which wife of Henry VIII you are.