It’s that time again: time to bring you a selection of some of the best translated fiction coming out this month! We have Japanese poetry, Czech crime fiction, Romanian literature, and a story collection from one of Argentina’s greatest modern writers. Enjoy! 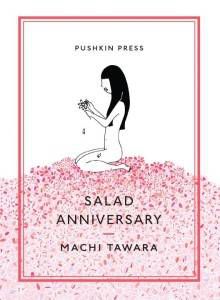 Japanese poet Machi Tawara is known for her revival of the classical “tanka” form of poetry, which she develops here in Salad Anniversary. Originally published in 1987 in Japan, this collection of poems is now available to English readers thanks to the Pushkin Collection. 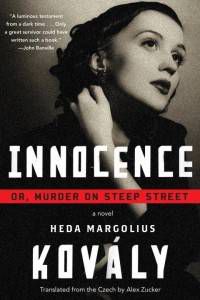 From this acclaimed Holocaust memoirist (Under a Cruel Star) comes a rediscovered work of semi-autobiographical crime fiction. Prague in the 1950s is a dangerous place, in which Communism has sown oppression and paranoia. And when a young boy is murdered, the investigation that follows uncovers dark secrets hidden by the boy’s aunt and her co-workers at the local cinema. I cannot wait to get my paws on this, you guys. 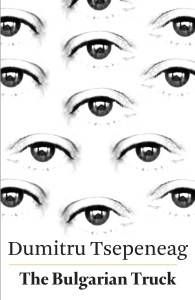 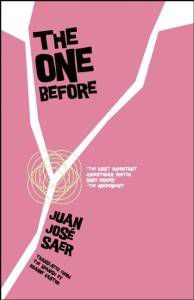 The One Before by Juan José Saer, translated from Spanish by Roanne Kantor June 9, 2015

I just started this collection of stories by the author known as “the most important Argentinian writer since Borges.” Through a series of personal, almost intimate, sketches, and two longer stories, Saer invites the reader to think more deeply about such things as painting, history, aging, communication, and much more.

____________________
Book Riot Live is coming! Join us for a two-day event full of books, authors, and an all around good time. It’s the convention for book lovers that we’ve always wanted to attend. So we are doing it ourselves.