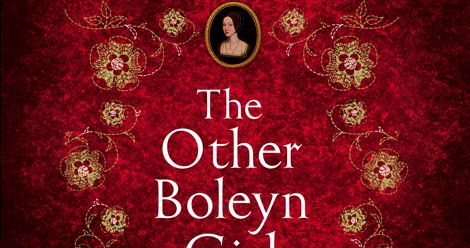 We’re getting a shiny new audiobook edition of Philippa Gregory’s compelling and buzzy historical fiction, The Other Boleyn Girl. Take a listen to this audio excerpt, narrated by The Crown’s Vanessa Kirby, and get the full synopsis below: 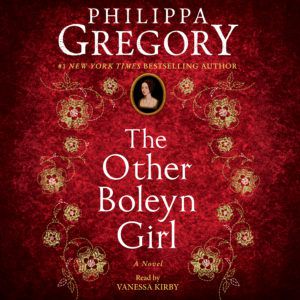 With more than one million copies in print and adapted for the big screen, The Other Boleyn Girl is a riveting historical drama. Read by The Crown’s Vanessa Kirby in this brand-new audiobook edition, it brings to light a woman of extraordinary determination and desire who lived at the heart of the most exciting and glamorous court in Europe, and survived a treacherous political landscape by following her heart.

When Mary Boleyn comes to court as an innocent girl of fourteen, she catches the eye of the handsome and charming Henry VIII. Dazzled by the king, Mary falls in love with both her golden prince and her growing role as unofficial queen. However, she soon realizes just how much she is a pawn in her family’s ambitious plots as the king’s interest begins to wane, and soon she is forced to step aside for her best friend and rival: her sister, Anne. With her own destiny suddenly unknown, Mary realizes that she must defy her family and take fate into her own hands.