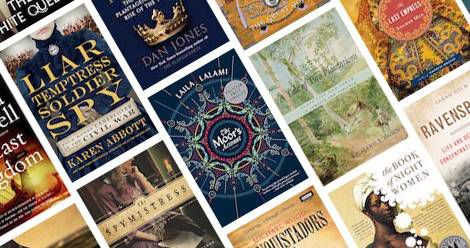 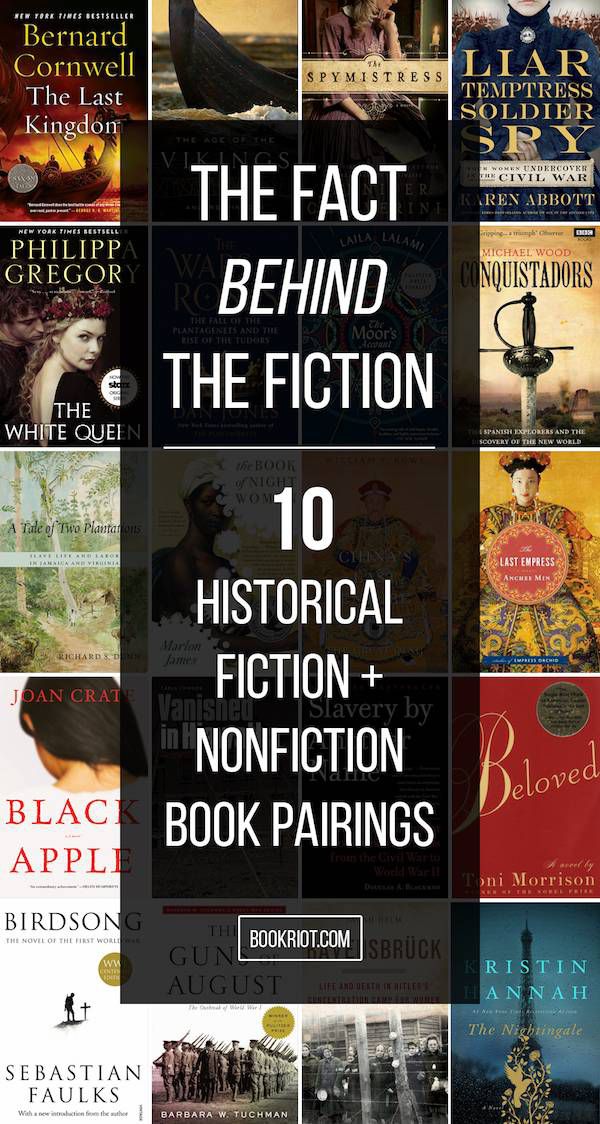 1. The Last Kingdom by Bernard Cornwell / The Age of the Vikings by Anders Winroth 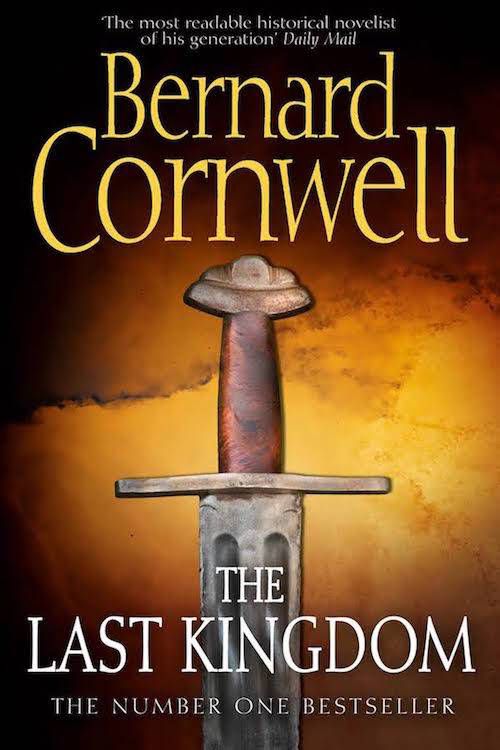 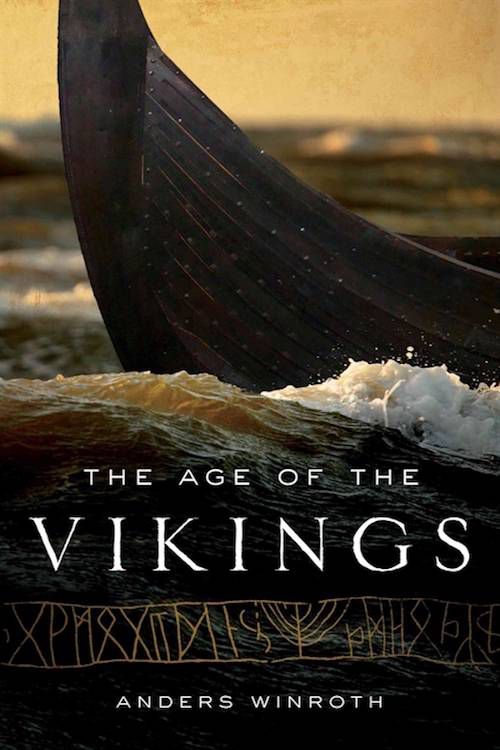 Bernard Cornwell’s Saxon Tales books are a grand Viking epic set in the 9th and 10th centuries. The story follows Uhtred, a dispossessed nobleman who was captured and raised by the Danes as a child. The Age of the Vikings is the perfect introduction to Viking history. It explores their culture, religious practices, art, literature, and politics.

2. The White Queen by Philippa Gregory / The War of the Roses by Dan Jones 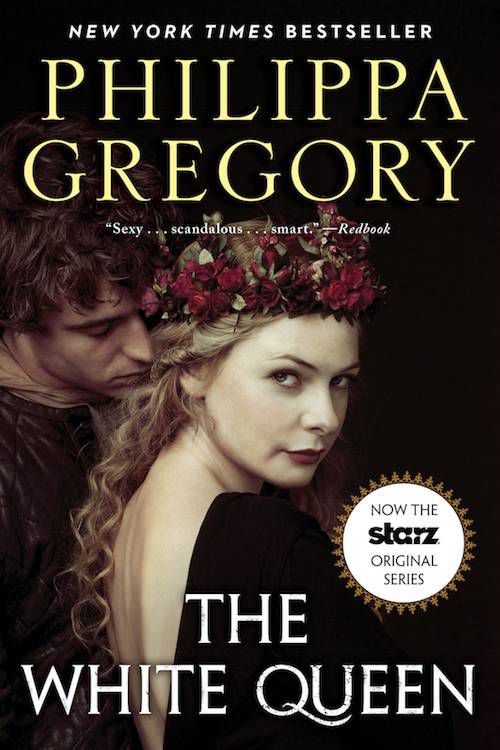 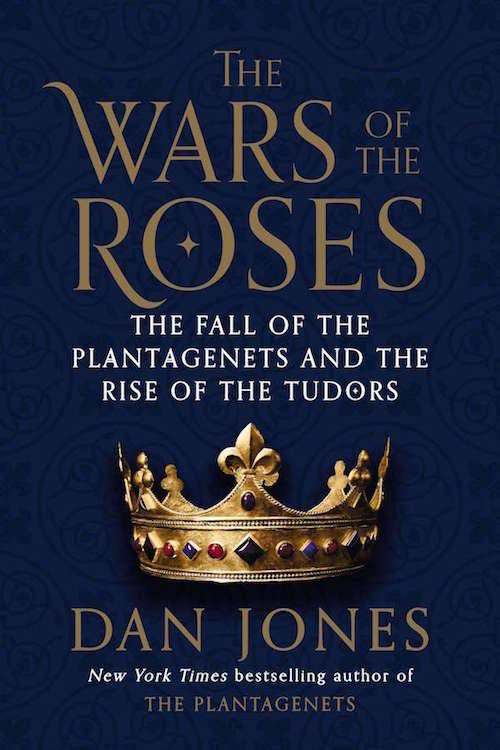 3. The Moor’s Account by Laila Lalami / Conquistadors by Michael Wood 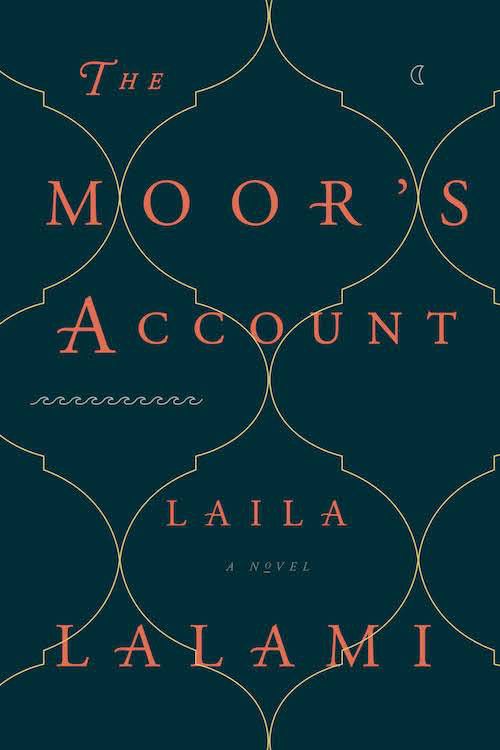 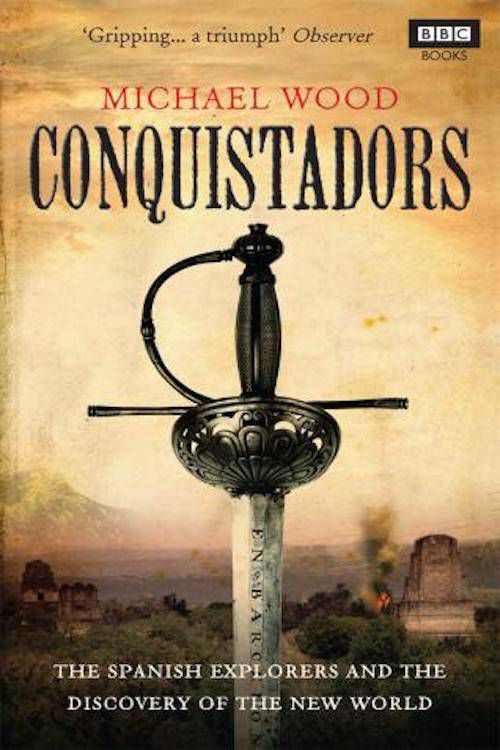 The Moor’s Account was a finalist for the 2015 Pulitzer Prize for Fiction. It takes readers on an epic journey across 16th century America. The story centers on Estebanico, the Moroccan slave of a young Spanish explorer. Their party’s mission is to claim the Gulf Coast for the Spanish crown, but starvation, disease, and indigenous peoples gradually kill them off, until only four remain. Conquistadors provides a broad overview of the Spanish conquest of the Americas.

4. The Book of Night Women by Marlon James / A Tale of Two Plantations by Richard S. Dunn 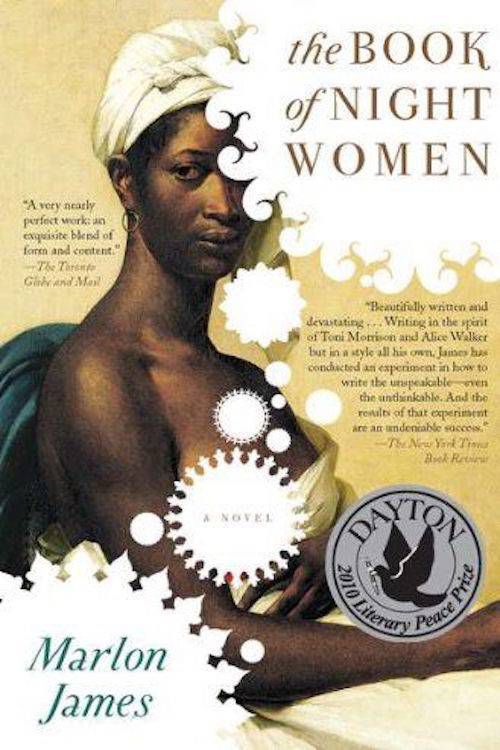 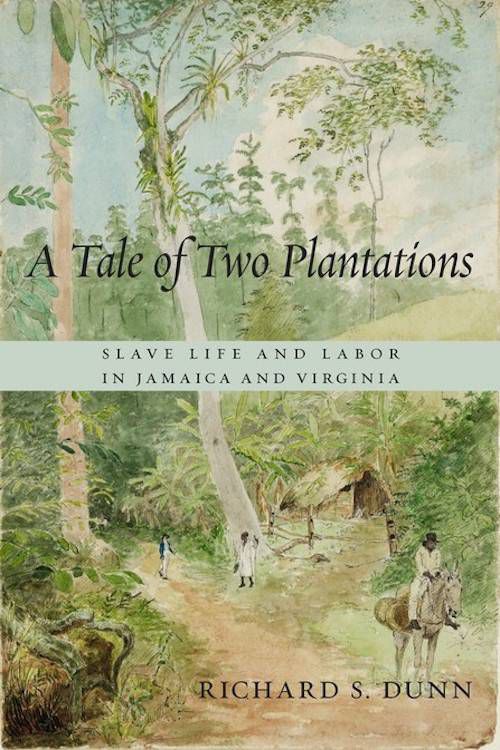 The Book of Night Women tells the story of Lilith, a woman born into slavery on a Jamaican sugar plantation and becomes involved with a group of women plotting a slave revolt. A Tale of Two Plantations contrasts slave life on the sugar plantations of Jamaica and the cotton and tobacco plantations of Virginia. 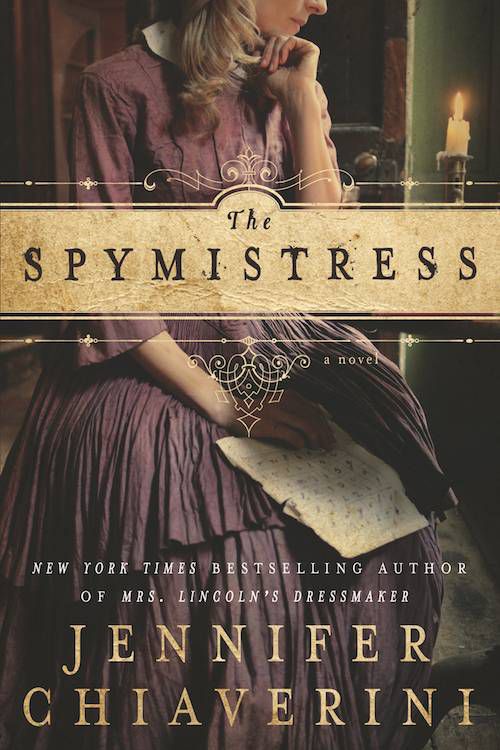 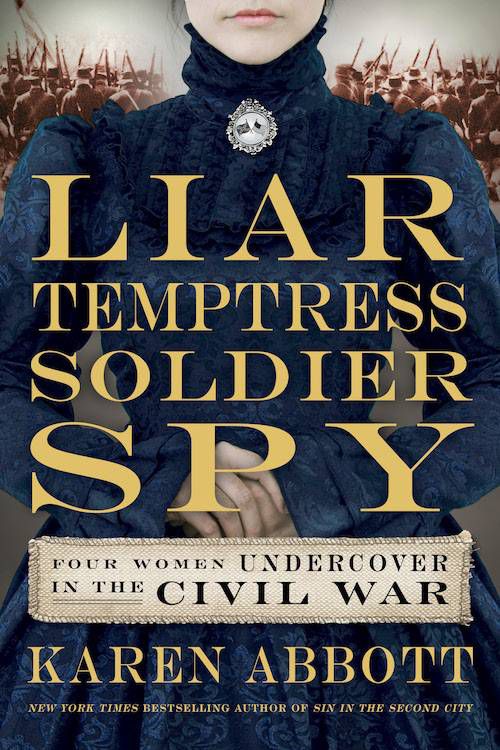 The Spymistress is a thrilling novelization of the life of Elizabeth Van Lew, a Civil War hero who risked everything to steal Confederate secrets during the Civil War. Liar, Temptress, Soldier, Spy chronicles the adventures of four female Civil War spies, including Van Lew.

6. Beloved by Toni Morrison / Slavery by Another Name by Douglas A. Blackmon 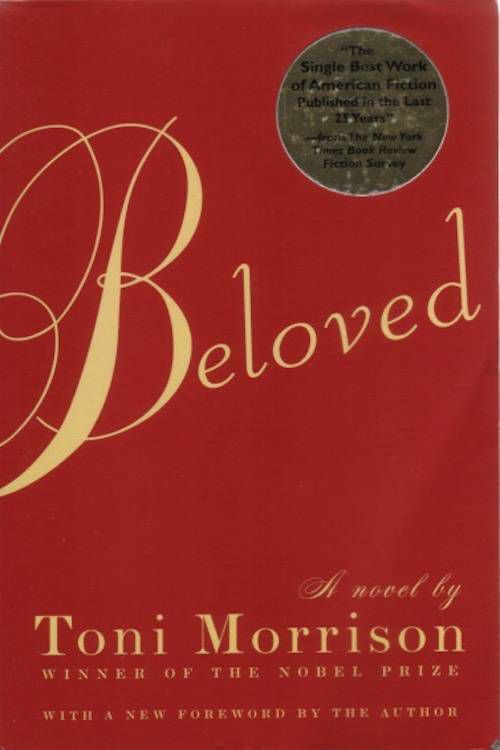 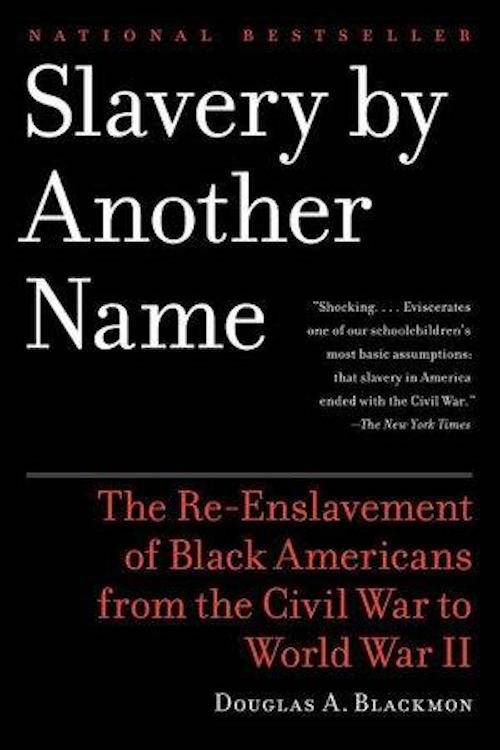 Toni Morrison’s heart-wrenching classic explores the psychological devastation of slavery in the post-Civil War South. Slavery by Another Name is about the re-enslavement of African Americans during that same period and all the way through the 1940s. 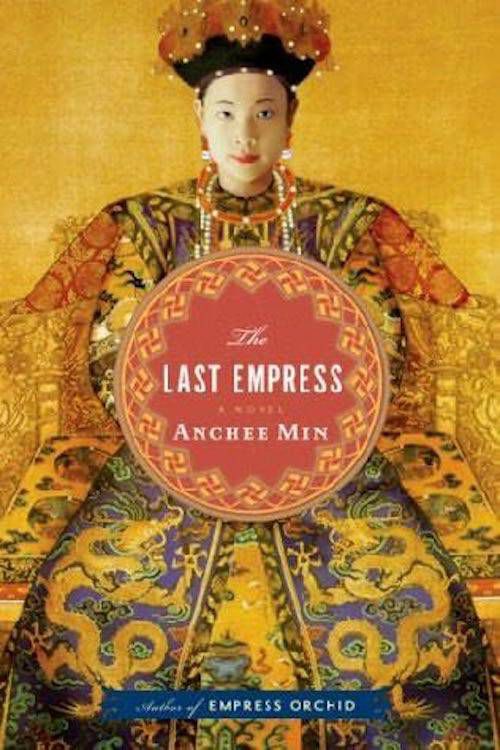 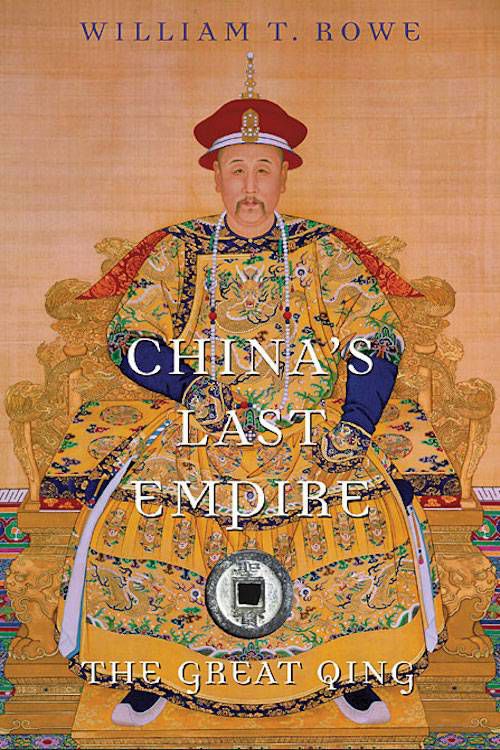 The Last Empress is a fictionalized account of the rise to power of Tzu-hsi, the last empress of China. China’s Last Empire offers a broader look at the Qing dynasty, which lasted from 1644 to 1912.

8. Birdsong by Sebastian Faulks / The Guns of August by Barbara W. Tuchman 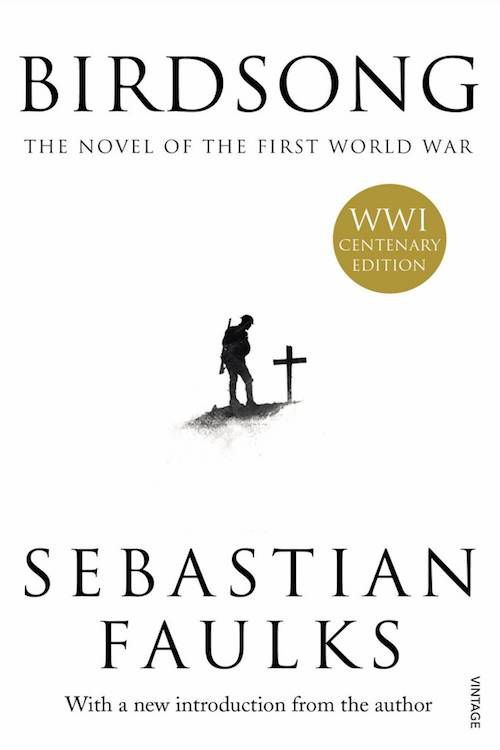 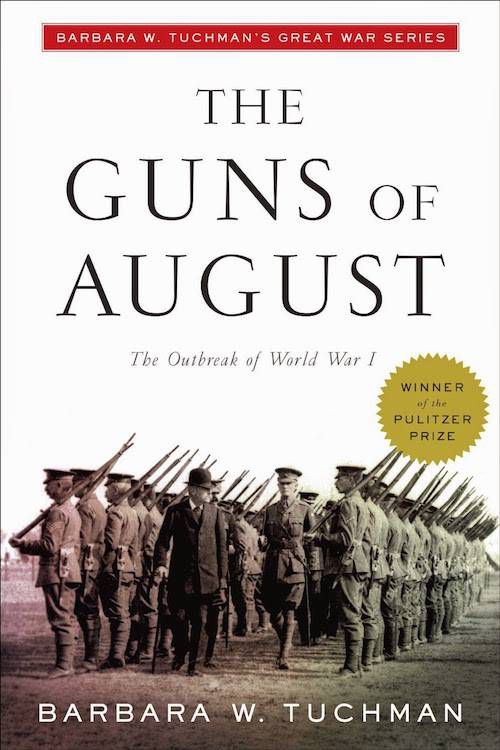 Faulks’ modern classic of love and war focuses on the love affair of Stephen Wraysford, a young Englishman, and Isabelle Azaire, the wife of a French factory owner. The affair is cut short when Isabelle becomes pregnant, and Stephen is soon sent off to fight in World War I. The Guns of August is a detailed history of the first month of World War I.

9. The Nightingale by Kristin Hannah / Ravensbrück by Sarah Helm 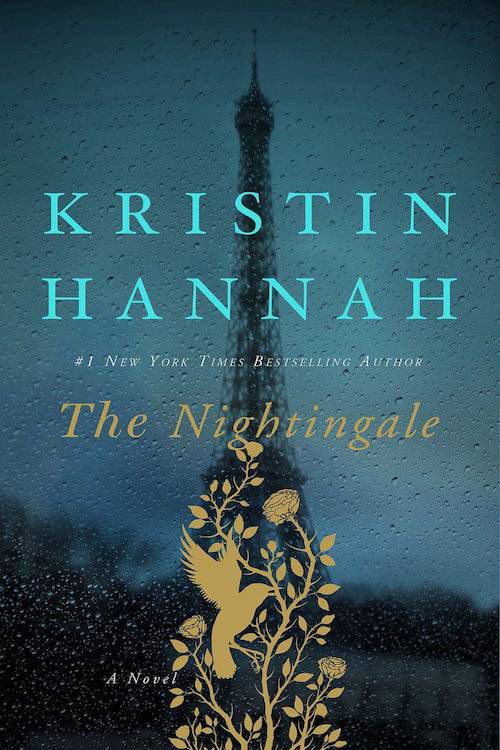 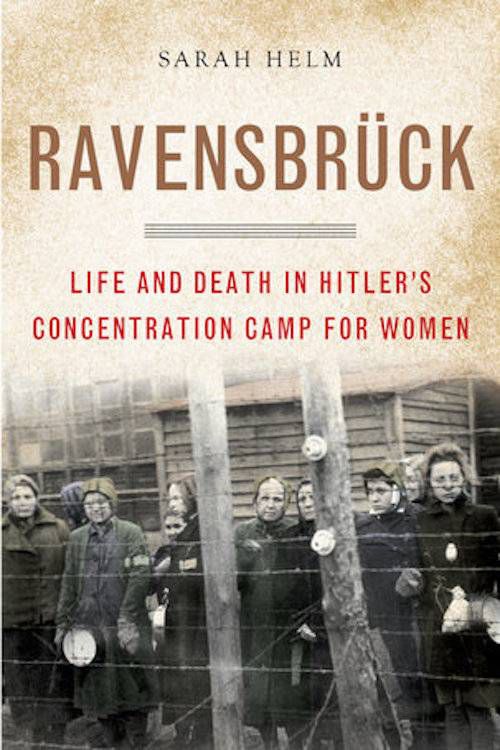 The Nightingale is the story of two French sisters trying to survive the German occupation during World War II. The younger sister joins the Communist resistance, ferrying downed airmen across the border to safety. Ravensbrück details the deathly existence of Nazi Germany’s only concentration camp built solely for women. 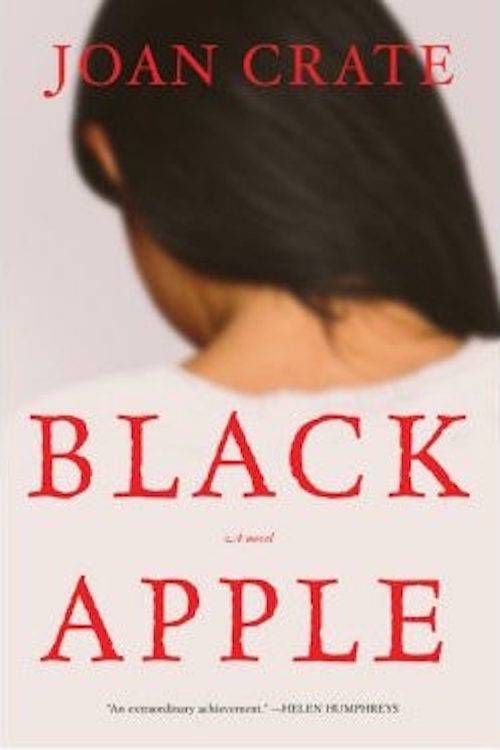 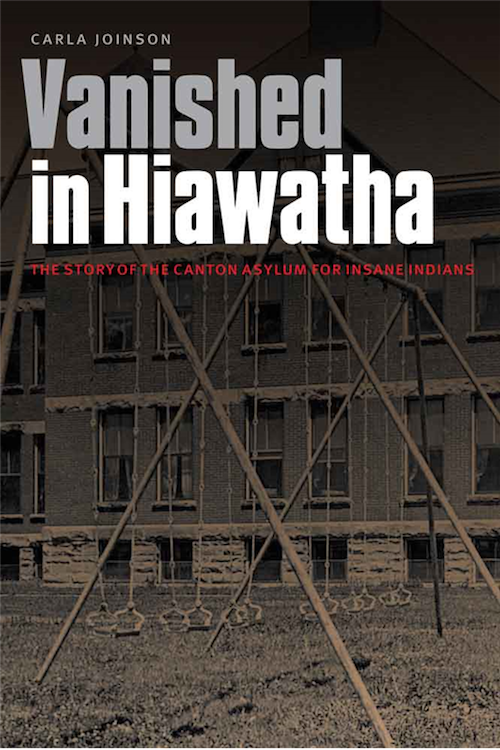 Black Apple is a coming-of-age story about a Blackfoot girl who is torn from her home and forced into one of the infamous American Indian boarding schools of the mid-20th century. Vanished in Hiawatha is about the unjustified imprisonment of Native Americans in the Hiawatha Insane Asylum during the early 20th century.