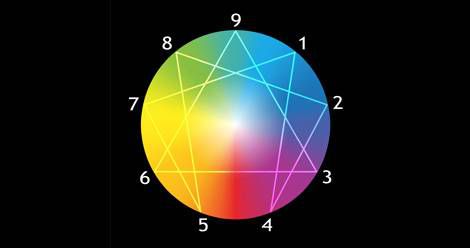 Here are ninety-nine fictional characters typed according to the Enneagram. 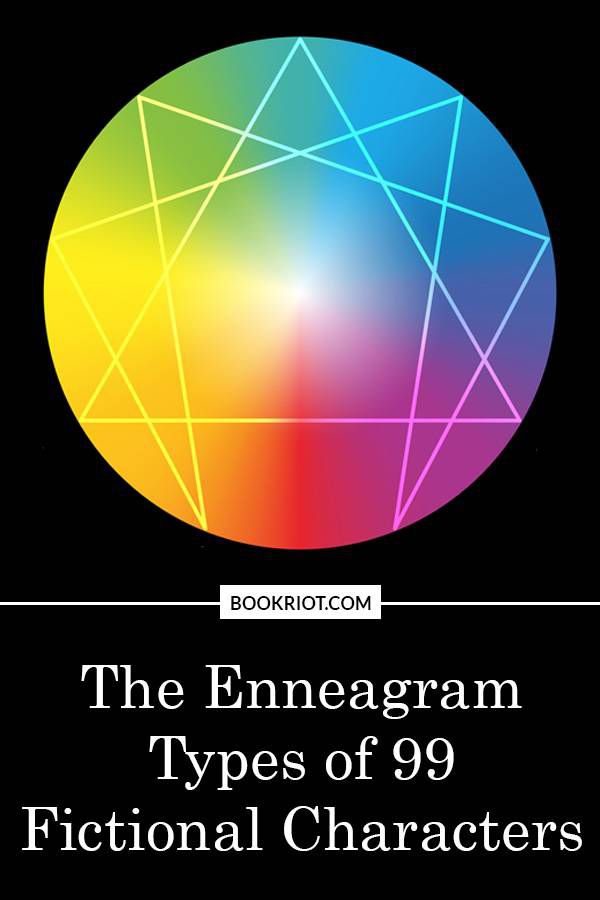 Ones are highly principled individuals who value ethics above all else. They have a very strong sense of right and wrong and are often advocates for positive change in their communities. They have high standards and, if they are less healthy, can be critical and perfectionistic. Ones’ deepest desire is to be good and to have integrity. Their greatest fear is of being corrupt, evil, or defective.

Twos are generous, empathetic, and demonstrative. They are people persons and they love to support and take care of others. At their best, they are unselfish and altruistic, but when they are less healthy, they can be people pleasers and overly possessive of those they love. Twos’ deepest desire is to feel loved and their greatest fear is of being unwanted or unworthy of love. This drives them to make themselves indispensable to others.

Threes are self-assured, pragmatic, and image-conscious. They care about status and are concerned with what others think of them. Their deepest desire is to feel valuable and worthwhile, and their greatest fear is of being worthless. This drives them to be high achievers. Healthy threes are self-accepting and authentic but less healthy threes may cut corners or deceive others to appear better than they are.

Fours are sensitive, creative, and deeply in touch with their own emotions. Fours’ feel like they have no identity, so their deepest desire is to find themselves and their personal significance. A disproportionate number of actors are fours, because acting is a way to explore and “try on” various identities. Unhealthy fours can be moody, self-conscious, and self-indulgent, but healthy fours are singularly unique individuals.

Fives are cerebral, insightful, and curious. Their deepest fear is of being useless, helpless, or incapable, and this drives them to accumulate vast amounts of knowledge. They also love to play with complex ideas and, at their best, are highly perceptive individuals. Unhealthy fives can become nihilistic, isolated, and emotionally detached from life.

Sixes are unique among the enneagram types because they can present in two very distinct ways. Sixes fear being without support or guidance and they deal with this fear in one of two ways. Phobic sixes are cautious, indecisive, and tend to follow an established authority. Counterphobic sixes rebel against authority and tend to be defiant and reactive. In this way, they resemble and are often mistaken for eights. Sixes often vacillate between phobic and counterphobic behavior. A great example of this is the narrator of Fight Club, a phobic six, whose alter-ego, Tyler Durden, is counterphobic.

Sevens are adventurous, spontaneous, and optimistic. They are often playful and high-spirited but can become scattered and undisciplined if unhealthy. Sevens’ deepest desire is to have their needs met and their greatest fear is being deprived or suffering in some way. They love nothing more than exciting new experiences. At their best, they work toward their goals but have a lot of fun along the way.

Eights are decisive, self-confident, and confrontational. They fear being harmed or controlled by others and so they preempt any attempts to do so by taking charge of situations and people. Healthy eights are magnanimous leaders who take great pleasure in defending the oppressed. If they are unhealthy, they may become intimidating, lording their power over others instead of using their strength for good.

Nines are easygoing, salt of the earth types. They just want to have peace of mind and harmony in their relationships, and they fear loss and separation. To that end, they are receptive and affable, trying not to make waves. They dislike conflict and interpersonal tension and, when they are less healthy, can surrender their will and keep their true feelings unspoken in order to keep an artificial peace with others.