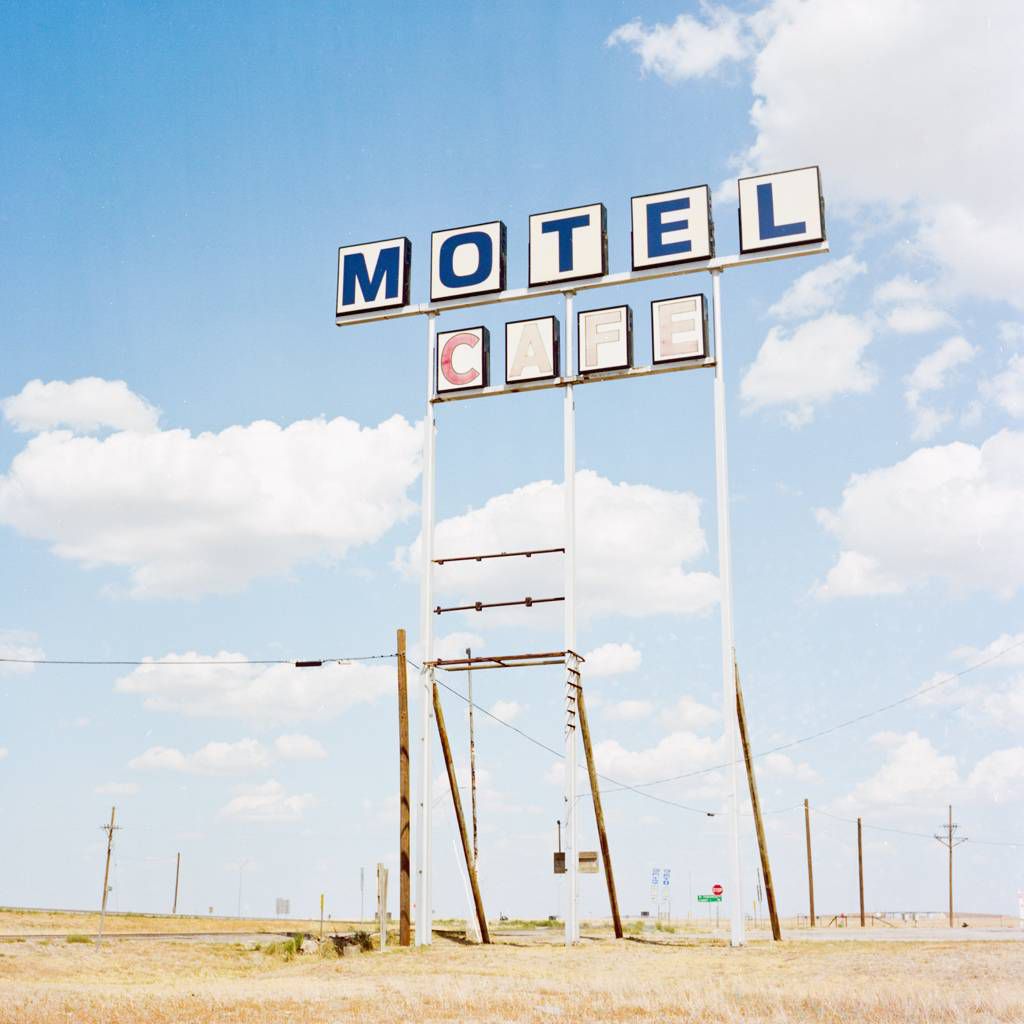 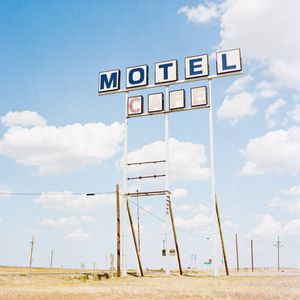 It’s road trip season, and The Audiophiles have a little going away present for you to tuck in next to your beach towel and sunnies. We know how it goes (because we’ve been there before too): you clear your calendar, pick a pretty scenic route, and gas up the car. Then, at the very last second, you remember you wanted to swing by and pick up a few audiobooks to keep you company on the drive. But then the spines blend together on the shelves and you have no idea what to pick.

The Audiophiles have got your back. We’ve been chatting with all the librarians we know to get the scoop on what they’re actually listening to and loving right now, and we’re so excited to see some ah-maz-ing picks on the list, from literary fiction to humor, memoir, travel, mystery, food writing, historical fiction, and YA.

Here’s what they said — so roll down the windows and get ready to hit the wide open road:

What audiobooks do you have stashed away for your next road trip?