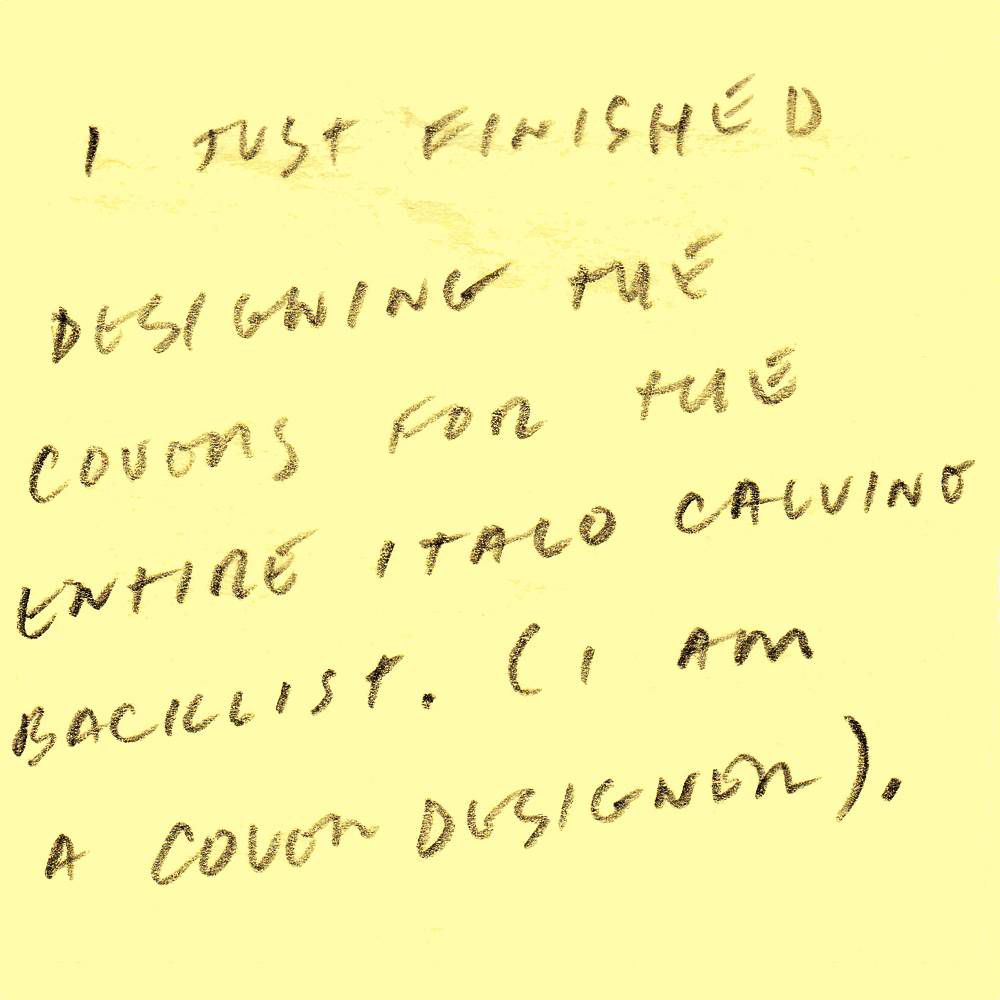 For every action, there is an equal and opposite reaction…

Today, CW’s The Flash television series is introducing Barry Allen’s ultimate foe The Reverse Flash in the episode “The Man in the Yellow Suit”. The Reverse Flash is a type of villain that represents the polar opposite of the hero. This type of villain, called the “antithesis villain”, usually has something in common with the hero (similar goals, background, costume, etc.) but their personal ideals set them on a journey of evil. Antithesis villains have appeared in all sorts of stories from Sherlock Holmes (Professor Moriarty) to Doctor Who (The Master) to Buffy the Vampire Slayer (Faith).

Here are just some of my favorite Antithesis supervillains in comics.

The Flash’s biggest fan from the future, Eobard travels to the past only to become Barry Allen’s archnemesis. In pre-Crisis, Eobard murders Barry’s wife Iris leading to Barry breaking Thawne’s neck and being put on trial for his murder. In post-Crisis, Thawne travels Barry’s childhood, killing his mother in front of him in hopes of it ruining The Flash’s future.

As an antithesis character, Thawne is interesting because he’s not just the opposite of Barry Allen, he’s actually obsessed with becoming Barry Allen. He’s jealous of Barry’s life and hero status, and spends his villainous life attempting to usurp Barry’s mantle.

My favorite antithesis villain of all time is the second incarnation of the Reverse Flash, Zoom. Hunter Zolomon was Wally West’s best friend throughout Geoff Johns and Scott Kolins’ run on The Flash. During a battle between Flash and Gorilla Grodd, Hunter becomes paralyzed. Having seen the Flash travel through time before, he begs his friend to go back in time and save him, but Wally refuses knowing that it would be an abuse of his power.

Hunter attempts to use the cosmic treadmill himself, but the treadmill blows up, giving him powers of his own. Now, Zolomon is concerned with what he believes to be Wally West’s failure as a hero: he’s never suffered a great tragedy. So, he decides he will kill Wally’s wife Linda and Wally’s unborn child to give him the tragedy he needs in order to fuel the Flash into doing whatever it takes to win the day. In order to make Wally West a better hero, Hunter Zolomon becomes his ultimate villain. Beautiful.

THE DARK ARCHER (aka MALCOLM MERLYN)

As a child, Oliver Queen’s hero was a famous archer named “Malcolm the Magician”. Later, Malcolm Merlyn joined the League of Assassins to become a deadly adversary for Green Arrow. He would be expelled from the League after failing to kill Batman, but would continue as a freelance assassin and archnemesis to Green Arrow.

A much more simplistic take on the antithesis archetype, Merlyn simply sports a black (and therefore more “evil”) version of Green Arrow’s emerald tights. It wasn’t until his reinvention on CW’s Arrow that Malcolm Merlyn become the true antithesis to Oliver Queen, with both men wanting to save the city, but in opposite and competing ways.

Best Story: Malcolm Merlyn teams up with Doctor Light to take out Green Arrow once and for all in “Heading into the Light” by Judd Winick, Tom Fowler, Ron Garney, Ron Lim, & Paul Lee (Green Arrow vol. 3 #52,54-59). Though, let’s be honest, nothing beats Arrow‘s interpretation of the character.

A rival photographer, Eddie Brock was Peter Parker’s sworn enemy before becoming Spider-Man’s symbiotic antithesis villain Venom. Despite this awesome set-up, Venom was weighed down by his own popularity, giving him a series of his own in which he was an antihero figure ala Punisher or Spawn. Unfortunately, this never allowing him to do anything really interesting as a true antithesis to Spider-Man. A pretty massive missed opportunity that was later rectified in animated series other media that generally improved on the character.

Best Story: Sorry 616 fans, the best Venom story in comics is Ultimate Spider-Man‘s “Venom” arc (#33-39) by Brian Michael Bendis & Mark Bagley. However, an honorable mention has to go to the cartoon Spectacular Spider-Man‘s take on the character throughout its first season.

A warped clone of the Man of Steel, Bizarro is a literal antithesis to Superman. Everything he does is backwards, from his choice of vocabulary to the ‘S’ on his chest. He is far more often depicted as a tragic nuisance to Superman, than an actual, credible threat. More often than not, Bizarro is like an angry child who doesn’t understand why no one wants to play with him. While Bizarro can be a fun read from time to time, it seems to be difficult to portray him as anything more than a one note character.

An interesting case of the antithesis character, Magneto’s beliefs are not that different from his counterpart Charles Xavier. They both want equality amongst humans and mutants. However, while Xavier wants to obtain this equality by peacefully earning the trust and admiration of humans over time, Magneto believes a war between humans and mutants is inevitable, and isn’t above getting it started himself. Rather than basing it on something simple like a costume or powerset, the antithesis nature of these two characters comes entirely from their systems of belief, making them two the strongest antithesis characters in all of comics.

Best Story: There’s nothing like when Professor X and Magneto put aside their differences to fight a common foe, and “God Loves, Man Kills” by Chris Claremont & Brent Anderson could easily be the best of the best.

Originally chosen to fight evil by the wizard Shazam, Teth-Adam becomes Egypt’s protector the Mighty Adam. Soon, he is corrupted by the power and as the evil Black Adam. becomes Egypt’s ruler. Shazam strips him of his power only for him to be resurrected when the wizard finally chooses Billy Batson to wield his power next as Captain Marvel. Black Adam is out for revenge against the wizard Shazam, as well as the boy who replaced him as Shazam’s avatar. He is the perfect opposite to the heroic Captain Marvel. Black version of the same costume? Check. Personal connection to the hero? Check. Opposite viewpoint on everything from politics to morals? Check. It doesn’t get much better than this.

Best Story: Black Adam is at the top of his game as both an antihero as well as an antithesis character in DC’s stellar weekly series 52. For a look at DC’s new take on the character, try Shazam by Geoff Johns & Gary Frank.

A fairly recent addition to Batman’s rogues gallery (at least in this particular form), Owlman claims to be the long lost brother of Bruce Wayne, back for revenge against his bother. As Batman, Bruce thinks he knows everything there is to know about Gotham City, but Owlman spends eleven issues showing him otherwise with the help of a secret society called the Court of Owls. Both Bruce and Lincoln are Waynes who were orphaned by their parents only to devote their lives to a cause that they are willing to give their life for. While every single villain in Batman’s rogues gallery is an antithesis to different aspects of Batman, the relationship that Owlman has to Batman comes from a familial place that makes his antithetical nature much more personal.

Only story: So far, this take on the character is exclusive to “The Court of Owls” and “The City of Owls” by Scott Snyder & Greg Capullo (Batman vol. 2 #1-11).

…and of  course, one would be remiss to not mention Batman’s ultimate antithesis villain:

These are just some of my favorite antithesis villains. Which ones did I miss? Let me know in the comments below!