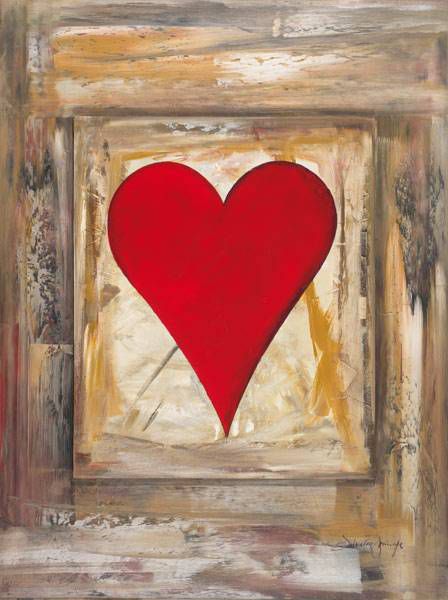 If you’re familiar with the online romance community at all—sometimes called Romancelandia—you’ve probably come across the saying that romance novels are the only literary genre written by women, for women, about women. Heck, I’ve used it myself at least once. The “by women, for women” tag originates from the fact that romance novels are, obviously, largely consumed and created by women. And while there are certainly other books in all genres of fiction that are written by women, for women, and about women, romance is the only one that uses it to characterize the whole genre.

Generally, people who read romance are proud of this label, and I was certainly one of them. Female power! The sisterhood, yay! But lately I’ve been having some misgivings about the “By women, for women, about women” line. After encountering it in several reviews, it seems a though it’s used as a strawman argument whenever anyone raises questions about how romances portray modern women and feminine agency, or even whether the book is good or not: “The book may not be perfect, but at least romance is the only genre by women, for women,” etc.

In a recent documentary I saw on PBS, The Many Lovers of Jane Austen, host Amanda Vickery even tried to retroactively apply the “by women, for women” idea to the novels of Jane Austen. After using a series of leading questions to force one of her expert guests into classifying Sense & Sensibility as a “courtship” novel, Vickery focused on the famous female fans Austen had in her lifetime, then mentions with an obvious note of surprise that men ALSO enjoyed her novels. Crazy talk! At the end of the program, Vickery concluded that what made Austen’s novels special were that they were “by women, for women.” Right… or it might have been her economical and precise writing style, her true-to-life characters, or her sense of humor. But let’s just go with the women thing, despite the fact that the numerous men who read and love Jane Austen actually suggests the exact opposite.

Things like Vickery’s statements in The Many Lovers of Jane Austen highlight for me why the “By women, for women, about women,” moniker is problematic and the larger issues brought up by its usage.

At first glance it may seem empowering for women, a largely marginalized group in publishing, to lay claim to a genre. But the trifecta of “By women, for women, about women” implies that women only want to read and write certain types of books, and that books “about” women only belong in one genre, something we all know (or should know, from personal experience if nothing else) isn’t true. Instead of empowering female readers and writers, the tag instead underscores—perhaps even reinforces to some—their marginalized position. Also, it makes romance novels sound super-boring.

2. It homogenizes the genre and excludes other readers.

The idea that all romances are by women or about women, or read by women, is a fallacy. Plenty of men read and write romances, not to mention work in the romance industry in other roles: editors, agents, cover designers. There are also many romance novels that aren’t about women: in some books, the hero’s the one who goes through the narrative story arc. Wouldn’t that make the book about the hero instead of the heroine?

And let’s not forget m/m romances where not only are the two protagonists male, but there often isn’t a single female character. While male authors generally take on female pseudonyms in mainstream romance, in m/m romance, female writers tend to adopt male pseudonyms. Some even develop an entire male persona, hiding the fact that they’re actually women so that their books will seem more “authentic.”

3. The statement frames romance in such a way that gender becomes the most important thing in the genre.

Romances have been a fertile ground for gender studies in recent years, and it’s always interesting to look at certain books and the way they frame gender expectations or reflect “feminine fantasy.” But the keyword in that sentence is CERTAIN books. Some romances are sexual fantasies, some aren’t. Some are about manly men and the ingenues they turn into women, but many are actually about other things. Hope, faith, family, discovering who you are… really all the stuff of human drama that you can find in any type of writing, from Seneca to Salman Rushdie. In my opinion, there’s a disproportionate focus on gender in romance, largely because of the statement that they’re “for women.” But the fact is, there are gender issues in EVERY GENRE.

As for the “female fantasy” bullcrap, that relies on the assumption that women and men want different things. But do they really? We all want to love someone and be loved, to belong somewhere, to be understood and valued. And we also would all like to have amazing sex. So far I’m not seeing anything particularly “feminine” about these so-called fantasies.

When we talk about romance novels, we should be able to talk about them AS NOVELS, not as novels “for women” or feminine fantasies. Which is why tossing out, “They’re the only books by, for, and about women,” into a discussion on romance makes no sense and should really stop being used as the tagline for the entire genre.