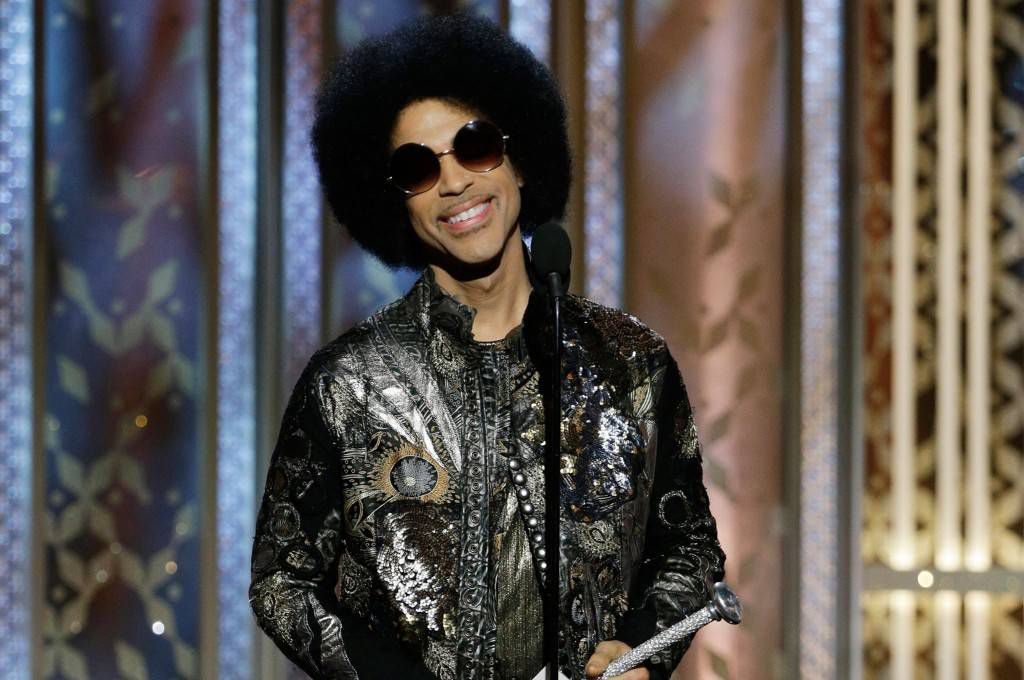 Nostalgia is a powerful driving force, especially when someone beloved by millions dies. Prince passed away last Thursday, and already, two of his albums are back at the top of the charts, Purple Rain is back in theaters, and biographies about His Purple Majesty are best sellers again. It’s not publicly known yet how much or if any of the memoir he was writing was completed, or if it will ever see the light of day, so if you are interested now in learning more about the man behind the music and films, here are some books that you can check out. 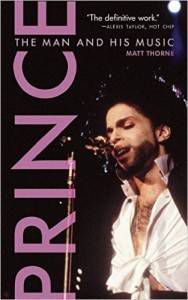 Prince: The Man and His Music by Matt Thorne

I Would Die 4 U: Why Prince Became an Icon by Touré

Prince: Inside the Music and the Masks by Ronin Ro

Let’s Go Crazy: Prince and the Making of Purple Rain by Alan Light 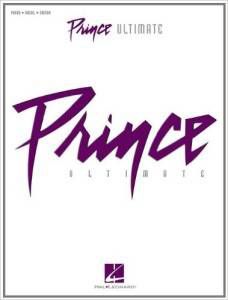 SONG BOOKS (in case you want to sing/play along):

The Very Best of Prince (Guitar Recorded Versions) by Prince 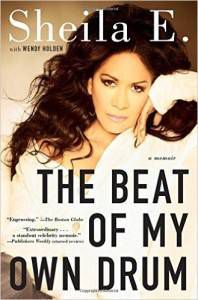 The Beat of My Own Drum: A Memoir by Sheila E. (Sheila E. is a famous drummer and Prince collaborator.)

Minneapolis in the Twentieth Century: The Growth of an American City by Iric Nathanson (Minneapolis is the city where Prince was born, and he lived close by for most of his life.)

Parental Advisory: Music Censorship in America by Eric Nuzum (Did you know that Tipper Gore started her war on music after catching her daughter listening to “Darling Nikki” by Prince?)