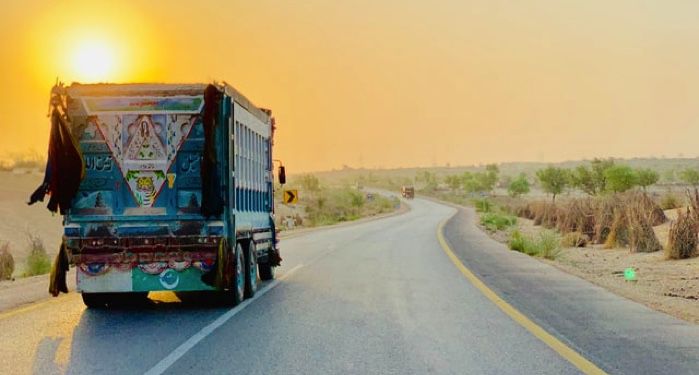 A few days ago, I was spending time with my mother and my aunt (paternal), when the latter told a story from when she was living in Bangladesh with my grandmother and my uncle, in the years leading up to the 1971 Bangladesh Liberation War. I had known that my parents were born prior to the war, but they were too young to relate any accounts of the time. My aunt, however, had memories. Memories of displacement, estrangement, and an undercurrent of instability reflecting the shifting political landscape of the time.

For the first time, I was struck by how the personal and political can intertwine in memory. Then again, that’s what oral history is about: stories, both personal and of the period, that offer fresh perspectives.

What is oral history?

Oral history refers to spoken accounts of events, be it historical, personal, or familial. Due to the subjective nature of these narratives, they are often rich mixtures of facts, opinions, and eye-witness accounts. Oral history stretches across time and geography. Greek historian Thucydides’s record of the Peloponnesian Wars in the 5th century counts as a form of oral history, given his reliance on eye-witness accounts, but so would a video on someone’s experiences during the coronavirus pandemic. The truth is, humans are born storytellers. We talk about everything significant (and everything that isn’t). Oral history is recorded when someone decides to look for stories about a certain culture, time, or event.

Anthropologists have been creating records of Native American folklore as early as the 19th century. The 1930s saw the Federal Writers’ Project collect interviews on the Civil War and slavery. The 1947 Partition Archive was founded in 2010 to remember the harrowing time when the India-Pakistan split occurred, displacing millions as the country was torn apart. There are also smaller, more recent projects that focus on specific cities or towns and their local histories.

While oral histories need to be supported by evidence – as all historical accounts do – to hold weight, their significance cannot be denied. In the past (and this is true of the present) written accounts favored the educated and the privileged. Those who did not have the means to read or write were passed over, their stories untold. Literacy, of course, was hardly the first divide. Race, caste, gender, sexuality each formed a hurdle, not to mention the ways in which marginalized communities were deliberately silenced.

Oral history cannot begin to make reparations for those years of silence – I’ll leave it to the historians and the public to decide on what can – but it is a decided effort to listen, to include, and to understand. That, if nothing else, is a good place to start. The UK’s Oral History Society, for example, has special interest groups for the LGBTQ community as well as one focused on migration for new and old historians looking to add to those voices.

Oral history is one branch of oral tradition, which includes lore, songs, ballads, and poetry. The earliest forms of oral tradition are hard to trace, given that they predate the written word. There’s likely a different answer depending on what you’re looking for – a myth, story, historical account, folksong – and the culture it’s connected to.

Homer’s The Iliad was originally a spoken epic before it was recorded. One Thousand and One Nights, also known as Tales from the Arabian Nights, was also a collection of folktales gathered by various scholars before compilation. Everywhere, we have stories that were passed around in a circle, perhaps under a dark sky or by a fire, before someone decided to pen them down for the rest of the world.

Oral tradition persisted in different places in varying amounts of time. In 18th century England, it was common entertainment to recite poetry or stories aloud to an audience during a party. The Guernsey Literary and Potato Peel Society offers a nostalgic, if fictional, view of the practice in war-torn Europe.

While I can’t think of situations where people still gather to listen to a long epic poem, as in the olden times, that doesn’t mean oral tradition is dying. We would not be who we are without the stories we tell, and the ones we listen to. I would argue that we carry on oral tradition today in different ways: singing in a group, being a part of a play, telling scary stories around a campfire, or relating how our parents first met. Everywhere, all the time, we are telling stories. I doubt it can be helped. After all, we’re only human.