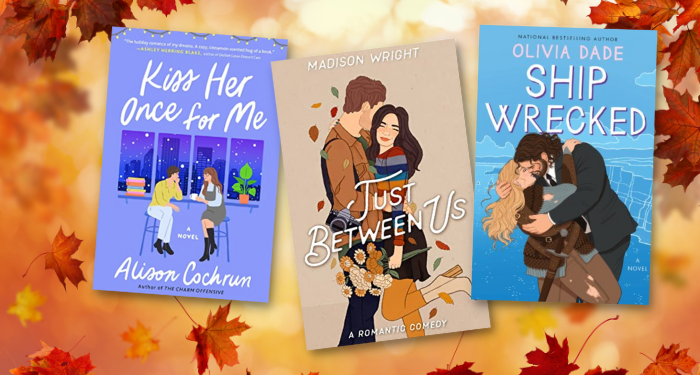 Hello, November! In some parts of the world, the cold weather is upon you. But in other regions, the heat isn’t winding down at all. Either way, we’ve arrived in November, so give yourself a round of applause. We’re almost at the end of the road! Let’s grab a book or two to finish the year the best way possible. These November romance releases are the perfect candidates to add to your TBR.

When it comes to the last months of the year, we can sometimes forget the book releases that are coming out. Because the new, shiny 2023 releases are just around the corner. So, I totally get it; I’m also excited about the romance books we’re getting in the next year. But to be honest, the year isn’t over yet, and there are so many new romance releases coming out during these two months that are left that you don’t want to miss.

Because the holiday season is usually during these two months, the list will most likely feature holiday romance books. I don’t know about you, but I’m feeling the holiday season already, so I’m so excited for the ones coming out this month and the next one! 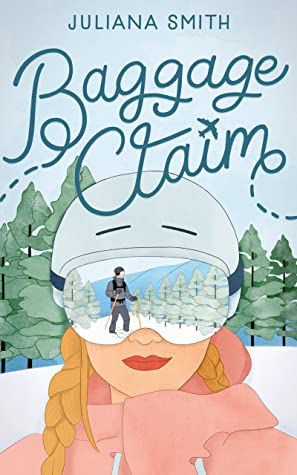 Let’s start this off with a Christmas romance! Baggage Claim is everything you want for the holidays. It follows Olive Moore, a young woman who has been avoiding her hometown for far too many years. But after a phone call with her mom, she agrees to spend the holidays with them, and Olive tells her she’s bringing her boyfriend along. The thing is…she doesn’t have a boyfriend. But the beautiful stranger sitting beside her on the plane might be a good candidate for pretend boyfriend. 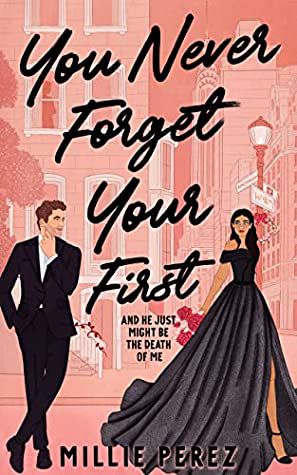 You Never Forget Your First by Millie Perez

When you hit rock bottom, the only way to go is up. And Amelia Nuñez is on her way back from rock bottom. She has to pick up the pieces after a failed engagement and moving out of her Upper East Side apartment, and what better way to start doing it than with her family during the holiday season? She knows everyone will gossip about her and her situation…but she didn’t expect him to walk through her front door. 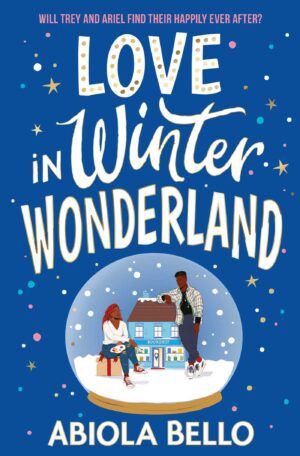 Look…you can see there is sort of a theme in this list, and I won’t apologize.

Love in Winter Wonderland is the story of Trey and Ariel, who try their hardest to save a bookstore! If you have ever wished to fall in love during the holiday season, Bello’s novel beautifully depicts romance in a winter wonderland. 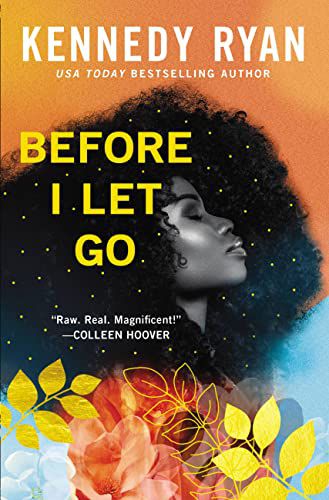 Before I Let Go by Kennedy Ryan

Sometimes love doesn’t last forever. Yasmen thought hers would, but unfortunately, after a devastating blow, Yasmen and Josiah found that their love couldn’t save them after all. Now, they’ve gotten used to co-parenting and running their thriving business together — but there is always something there whenever they’re together.

When old wounds reopen, will they be able to find their forever this time around? Kennedy Ryan enchants you with an emotional, compelling novel that will pull at your heartstrings as soon as you start reading. 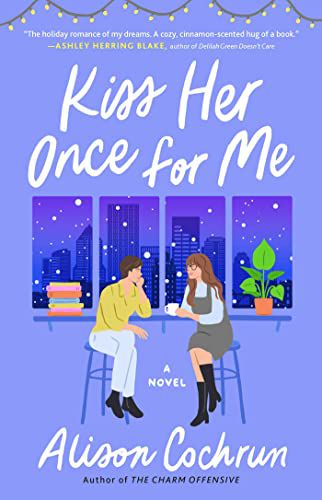 Kiss Her Once For Me by Alison Cochrun

Kiss Her Once For Me is a festive romance that will surely make you believe in love. It’s the story of Ellie Oliver, who has lost many things — like her job. Working at her local coffee shop is the perfect opportunity to pick herself back up. Everything is looking brighter when Andrew, the shop’s landlord, proposes a marriage of convenience to access his inheritance and alleviate Ellie’s financial problems. But then Ellie meets Andrew’s sister…and everything changes completely. Fake dating for revenge sounds kinda nice, am I right? In Two Wrongs Make a Right, Liese writes a love story between two people who know they’re not meant to be. I mean, after a meet-disaster that definitely started their relationship off on the wrong foot, Jamie and Bea have a mutual understanding that they don’t make any sense together. But their friends are playing matchmakers and trying to pair them up, so they decide to teach everyone a lesson: they’ll (pretend) date and then break up in a spectacular way so they can dash their hopes. 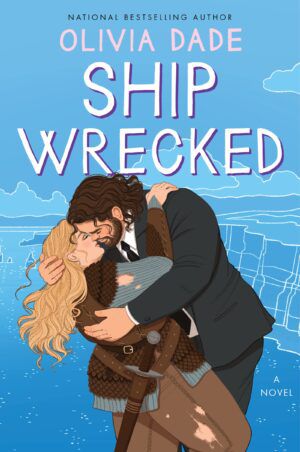 Olivia Dade has once again delivered a magnificent romcom in Ship Wrecked. In this book, you’ll get to meet two actors who are about to co-star in the most significant fantasy show in the world — after they had a one-night stand together. And they’re about to spend the next six years filming on a desolated Irish island. The problem is that he doesn’t want anything to do with her, even though he aches for her. 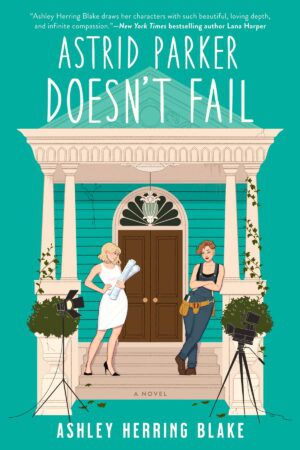 I’m loving the high of renovation romances that are coming out this year. One of them is Astrid Parker Doesn’t Fail! Astrid Parker is coming to terms with her broken engagement a year ago and focusing all her attention on her business. When Pru Everwood asks her to be the one who renovates the Everwood Inn, Astrid quickly agrees, thinking this is the perfect chance to bring everything back to normalcy. However, Astrid never planned on Jordan Everwood, Pru’s granddaughter and lead carpenter in the renovation. 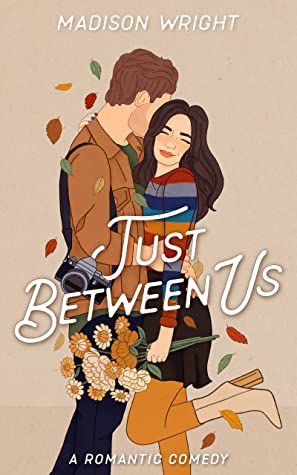 Just Between Us by Madison Wright

The perfect fall read is this one right here, my friends. Just Between Us follows Ellie Bates, who is trying to not break any more rules, because if she does, her parents are going to fire her immediately. But then Camden Lane moves into her apartment complex and flips her world upside down. Dating him means breaking the rules (dating residents is off-limits!), and she is not about to do that…but he’s tempting her every step of the way. 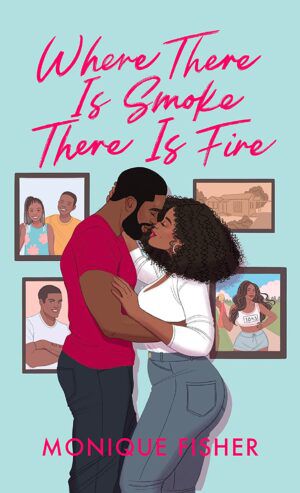 Where There is Smoke, There is Fire by Monique Fisher

When Aaron and Kara met, sparks instantly flew, but Kara isn’t ready for another relationship after her previous boyfriend. Aaron isn’t going to give up on her, though, because he knows she is the one for him. Where There is Smoke, There is Fire is about fighting for what you love and what you want, even if it takes everything from you.

I am a believer that romance books can be enjoyed every single day of the year. Good thing that every month we get new releases! We love big TBRs, right?