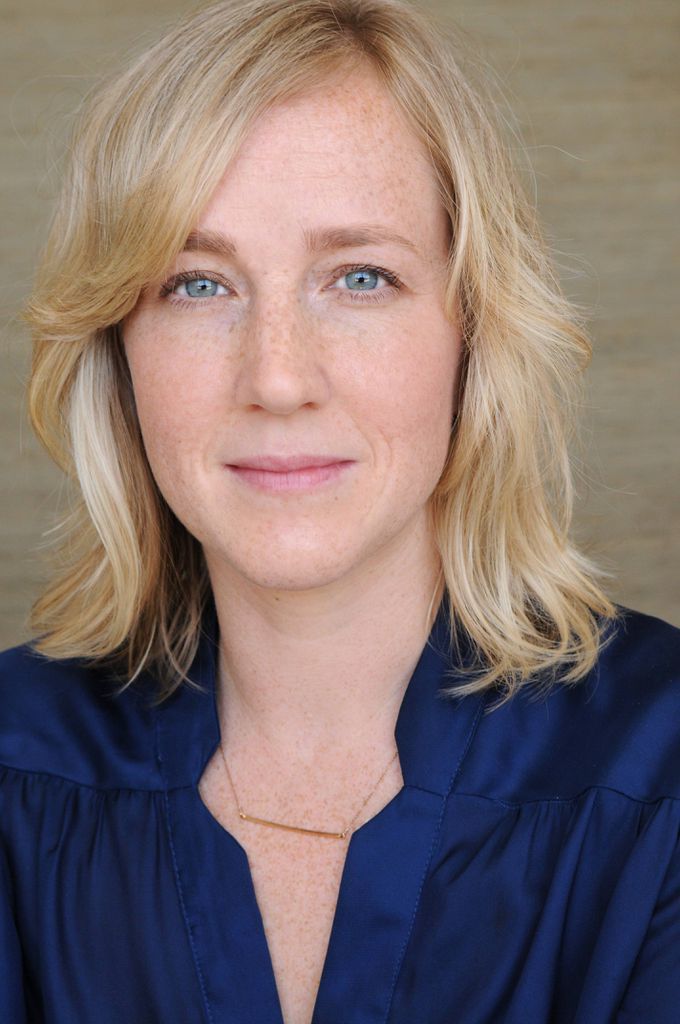 I honestly can’t say how I started reading comics.

What is certain is this: when I was ready to discover comics, I found them on the spinner rack.

Comic books were everywhere. The convenience store. The drug store. The supermarket. These are not the destinations of the 8 or 10 or 12 year old child. I didn’t want to go to the supermarket. But there were times when you had to go with mom or dad. And the one thing that kept the supermarket from being a maddeningly boring event?

You knew that if you could just find that corner, the one with the spinner rack, you were good.

That spinner rack. A squeaky carousel of four-color delight, barely able to contain the epic triumphs and tragedies of its brightly colored inhabitants.

It’s entirely possible I discovered the spinner rack before all those TV shows and toys. I’ll never know. The spinner rack was ubiquitous. And comic books were a reward for tagging along on errands. Or a prized target for your hard-won allowance money. You biked up the main drag in the summer heat, escaped into the air-conditioned drugstore, and threw yourself down on your knees before the spinner rack like it was the holy grail.

Whether it was a reward or some of that allowance money, you most often had the chance to get one comic book. So? It had to be a good one. But what was a good comic? My secret formula was: fight scenes.

There was just something about those frozen poses. Those muscular figures locked in eternal combat, thunderous punches, impossibly high kicks, furious bolts of eldritch energy — all permanently stamped on newsprint. The secrets of the universe always seemed to be locked in those moments, those expressions, and while cartoons were over in 30 minutes, you could not only stare at comic book pages for hours — you could try to draw them yourself.

I actually remember certain comics purchases and associate them with specific spinner racks. I’m not sure why. You’d think I was trapped beneath a spinner rack for two days, the way these memories bubble to my mind so effortlessly.

For example, I can’t be certain, but I’m pretty sure I bought this 1979 issue of Micronauts #11 from a 7-11 convenience store somewhere in San Jose, California, salivating over the mythic foreboding of that cover. An epic struggle of light and dark, watched over by a Christlike Commander Rann, ghostly enigmas at his side. Saga’s End!

I know I bought this Marvel Super Action #23 from the Savings Corner market in Loomis, California. I had no idea at the time that the book was a reprint of 1968’s Mighty Avengers #62, but that made little difference. I was immediately drawn to the cover — sleek, ebony clad Black Panther, hanging for his life as the massive Man-Ape bears down on him. Cat versus Ape? Now that was a battle I had to see!

How the hell is Panther hanging on to that steel beam?

I definitely remember sweating over which comic book to buy at the Safeway in Rocklin, California, and eventually selecting New Defenders #134 because the book was essentially a long fight scene in which the mysterious assassin Manslaughter took down the entire Defenders team.

THIS skinny dude took out the Defenders?!

There was a Rexall Drugs that I could bike to if I stayed at a friend’s house. I know I picked up several comics there, including, from 1985,  Longshot #4. I was so intrigued by Art Adams lean, dynamic figures. Just look at She-Hulk’s powerful backhand and Longshot’s sprawling figure and he hurtles toward us!

I miss the spinner rack.

I’ve been thinking about them a lot lately. A lot of folks, me among them, have pondered whether or not “digital comics” were the new “newsstand.” The new spinner rack.

Or, we wonder if the day of the spinner rack is past. Comics are taken seriously. Perhaps they deserve a store. I don’t buy books at a supermarket, after all. I mean, I know there are a few, but… c’mon. I go to bookstores. So why not give the same respect to comics?

Except: comic book stores are a destination. Great for me as an adult, but… what about 10-year-old Dave? He’s not getting dragged by his mom to the comic book store. I mean, I’m sure some kids are lucky enough to have a comic book store next to their parents’ dry cleaner or a local grocery store, but let’s face it, for most kids today a trip to the grocery store with mom probably means they’re going to try to borrow mom’s phone to play Angry Birds and stave off the boredom.

So, what about digital? Digital comics apps, like ComiXology, are even more ubiquitous than the spinner racks of my youth. You don’t even need to tag along with mom to the grocery store. If I was 10 today, I can imagine I’d be staring at the ComiXology releases, clicking on previews, wondering if my mom would let me buy one.

Except: how could I tell which ones had the most awesome fight scenes? You get three pages of previews for a digital book. And I realize you’ve got to do it that way in a digital world, but this is where the spinner rack has the edge. It wasn’t about reading the comics for free. I wasn’t really reading them just to follow the adventures. I was trying to study those pages. Buying a comic book was like discovering a sacred artifact from a lost world. It required intense scrutiny. It wasn’t quantity you needed… it was a very specific quality. Each purchase was sacred.

Could the spinner rack even exist today? Is its time over? Have we lost something invaluable, or have we just evolved beyond it?

Tell me what you think.