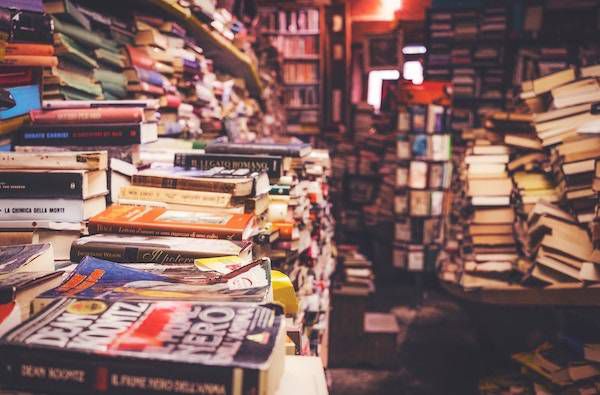 This is a guest post from Yaasmeen Piper: I am a 21-year-old journalist, reader, and student. When I’m not writing, studying, or sleeping, I can be found with a coffee in hand reading at my favorite bookstore or coffee spot. My favorite things to read are fiction, YA, romance, memoirs, and mysteries.

Though my heart will always belong in a bookstore, sometimes yard sales, flea markets, and thrift stories turn out to carry stories that steal your heart. Not necessarily “classics” or current best sellers, these “dusty finds” are magnificent stories you may not have come in contact with otherwise.

This list contains some of the best “dusty finds” I’ve found: 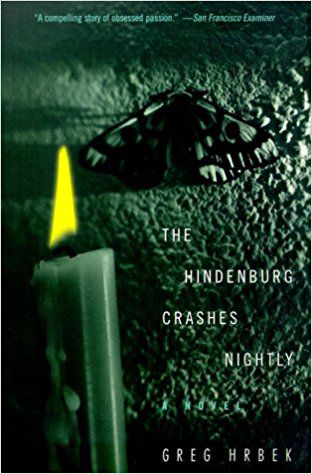 This novel starts the summer of 1975—Thomas “Tom” Markham is ten years old and in love with 18-year-old Lindsey Paris. The death of Tom’s mother brings him into the arms of Lindsey, who is familiar with Tom’s pain. Throughout the summer the two get closer then either thought possible.

Fifteen years later, Lindsey is married to a man named Phillip, and Tom is working toward his career and preparing for the arrival of his runaway brother. Yet, the passion between the two is anything but dead. With the arrival of Lindsey’s ex-girlfriend Nile, who begins to take an interest in Tom, a love triangle arises. Told through beautiful prose, Hrbeck tells the story of a couple trying to make sense of the world which all comes back to the summer of 1975.

The Bones of Grace by Tahmima Anam

The narrator, 25-year-old Bangladeshi woman and Harvard graduate Zubida, is torn between two loves. There is Elijah, the American with whom she has an undeniable connection, and Rashid, her boyfriend back home, childhood sweetheart, and security blanket. Zubida, who is also adopted, embarks on a journey to discover her ancestry and eventually find herself. 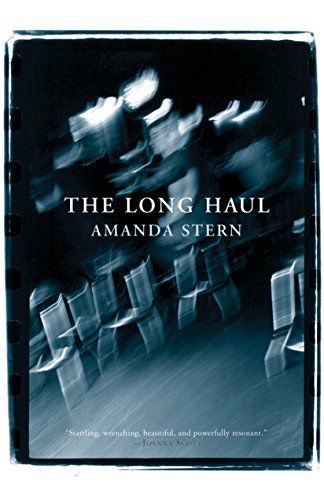 The Long Haul by Amanda Stern

The Long Haul follows a six-year relationship that seems to be doomed from the start. The unnamed protagonist meets a carefree, upcoming musician who she only refers to as “The Alcoholic.” The two are immediately infatuated with each other: the protagonist in love with his brokenness and the ability to captivate an audience on and off the stage, The Alcoholic with her promise to stay with him for the “long haul.”

Pages for You by Sylvia Brownrigg

When 17-year-old college student Flannery Jansen catches sight of the exotic, older Ann Arden, she is immediately entranced. Flannery enrolls herself in Ann’s class. She is nervous at first, but eventually she befriends Ann and finds herself wanting to know much more. 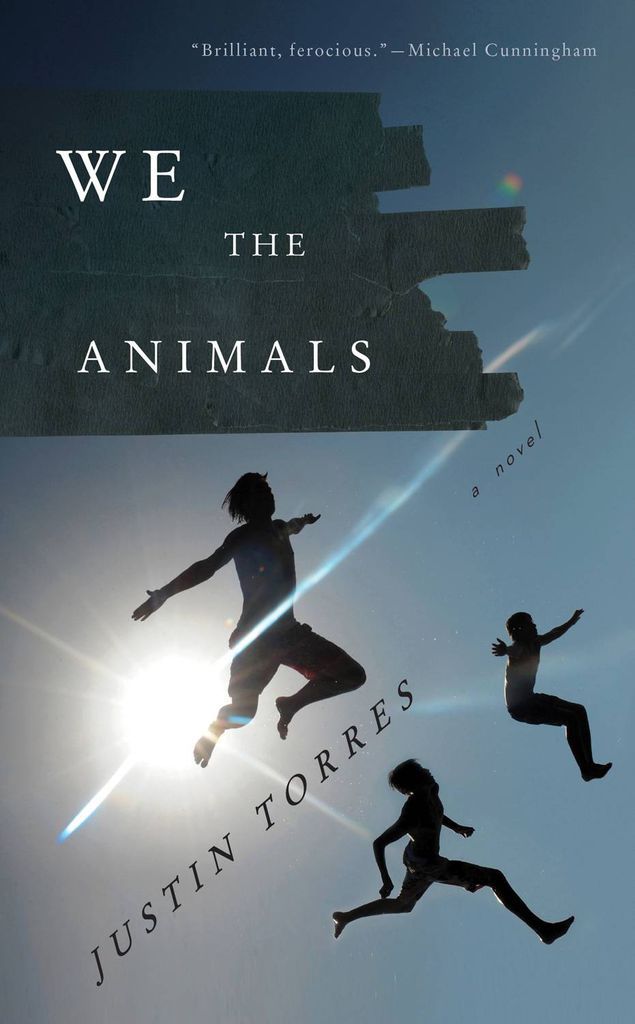 Torres writes a story of three brothers and their chaotic childhood. Both of their parents are from Brooklyn; their mother is white and their father is Puerto Rican. We the Animals is a memorizing coming-of-age story full of heartbreak, madness, and, overall, love.