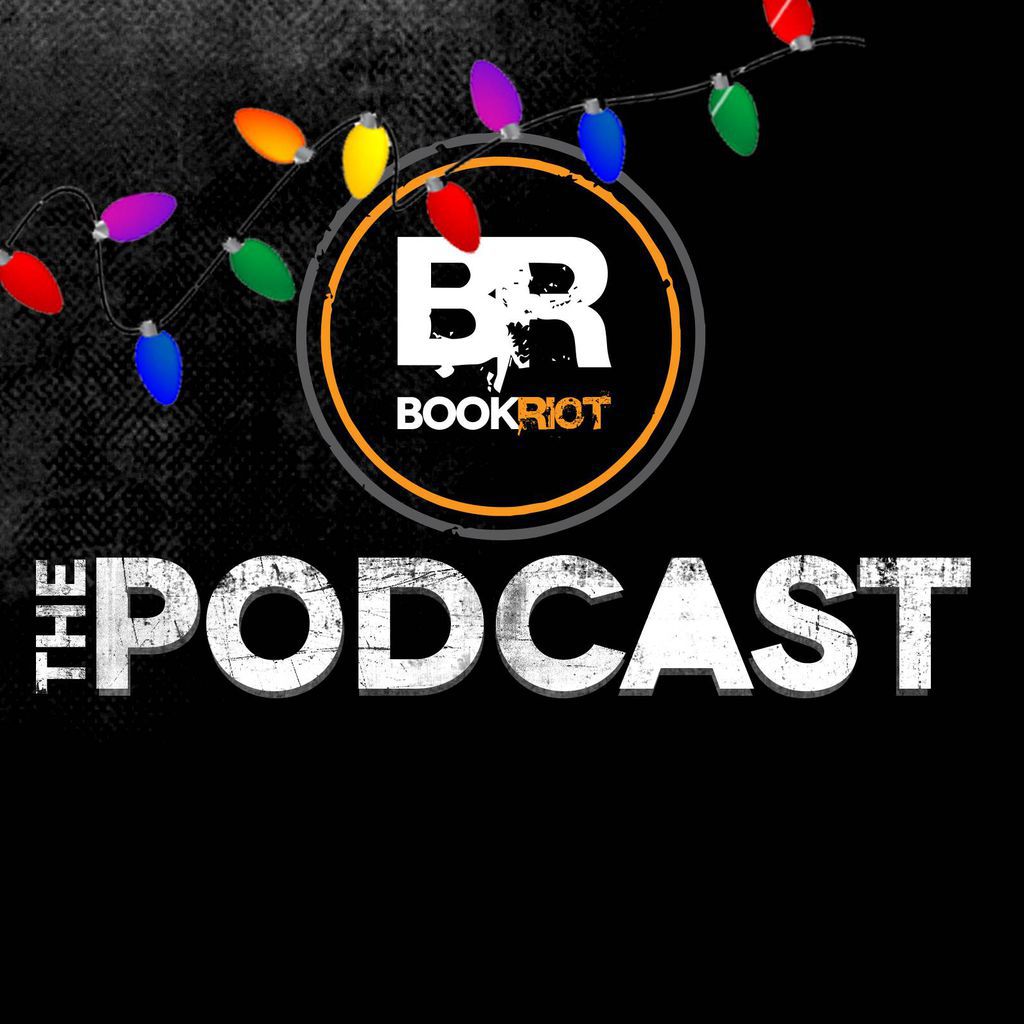 A Child of Books by Oliver Jeffers and Sam Winston

Books and authors recommended in this episode:

Flirting with Fire (Hot in Chicago series) by Kate Meader

A Bollywood Affair by Sonali Dev

Hope in the Dark by Rebecca Solnit

Freedom is a Constant Struggle by Angela Davis

I Contain Multitudes by Ed Yong

Why Do Men Have Have Nipples by Mark Leyner & Billy Goldberg

How Star Wars Conquered the Universe by Chris Taylor.

Ready Player One by Ernie Cline.

The Thing Explainer by Randall Munro.

The Far Side Treasury by Gary Larson

How Not to Be Wrong by Jordan Ellenberg

Fooled by Randomness by Nassim Taleb

The Zuckerman Trilogy by Philip Roth