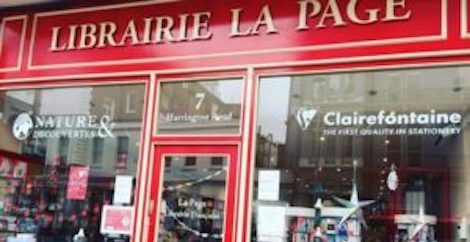 There are many unique and interesting bookshops in London but I’ve never come across one before that caters specifically to one language. The French consulate estimates that between 300.000 and 400,000 live in London alone. 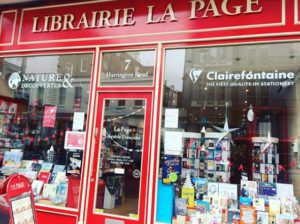 Librairie La Page in South Kensington has been operating since 1978. It’s close proximity to the Lycee Francois Charles de Gaulle (which has 82% French student body) makes it a beacon for the huge French population in the city.

Librairie La Page is the oldest French bookstore in London and was the first to sell books entirely in French. It has books for all ages as well as cultural information on how to get the most out of living in London when you’re away from home.

It has a beautiful children’s area and friendly, welcoming staff. Being Canadian, it’s a cultural crime that I never learned to speak French. I felt embarrassed having to make the shop employee switch to English, but there’s nothing I can do about that. Except learn French of course. 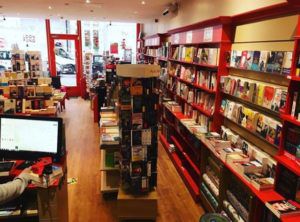 Librairie La Page is a great resource that I highly recommend checking out, it’s stocked full of amazing French fiction, non-fiction, textbooks, poetry, comics and so much more.