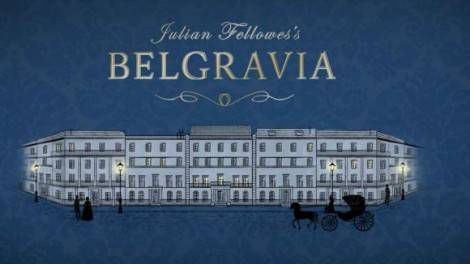 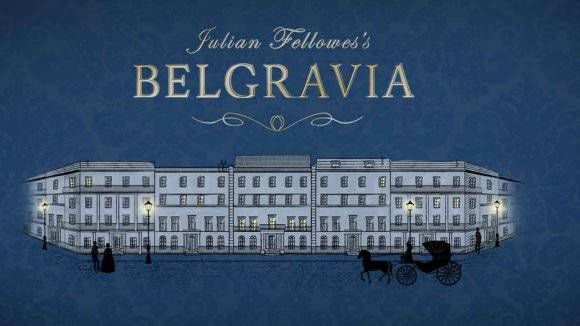 In the wake of his extreme success with Downton Abbey, writer Julian Fellowes has ventured into a new frontier: the serialized novel. This format has been with us since before the Victorian era, but is generally associated with Charles Dickens and visions of crowds waiting at the dock, anxious to see what will become of Little Nell (an anxiety few of us reading the story today share). It remained a part of the culture until the advent of radio and TV made citizens turn to their newspapers and magazines for news and information rather than for fiction.

Writers have been using the internet for serialized stories since its beginning, but Fellowes is entering the field at a particularly relevant time. With the increasingly fast-paced cultural conversations around media, it is becoming more and more common to see an entire season of TV drop on the same day, requiring spoiler-averse viewers to speed through it as quickly as possible or risk learning a vital plot twist through a trending hashtag 12 hours after the show’s release.

The tremendous response to NPR’s radio program Serial indicates that the culture is still eager for the serialized format and the in-depth, weeks-long conversations it can inspire. This is especially true if it’s available online, and the time is ripe for a return to the serialized stories of Dickens’s time. Fellowes has the kind of crossover ability from his years in television and film not only to appeal to the average reader, but also to grab those who might not be as book-inclined. Releasing the book in digestible bites makes it a less daunting prospect for a public that might not feel it has the time to sit down and read an entire book.

Belgravia is set in 1840s London, but begins at a ball right before the Battle of Waterloo in 1815. As you would expect from a Fellowes production, there is class intrigue, romance, scandal, and most likely a clueless socialite saying something idiotic that we can all quote on Twitter. The first chapter is available for free today at Julian Fellowes’s Belgravia. You can also download it for your Kindle here, and subsequent chapters are $1.99 each (or you can wait for the novel as a whole, which will retail for around $20).