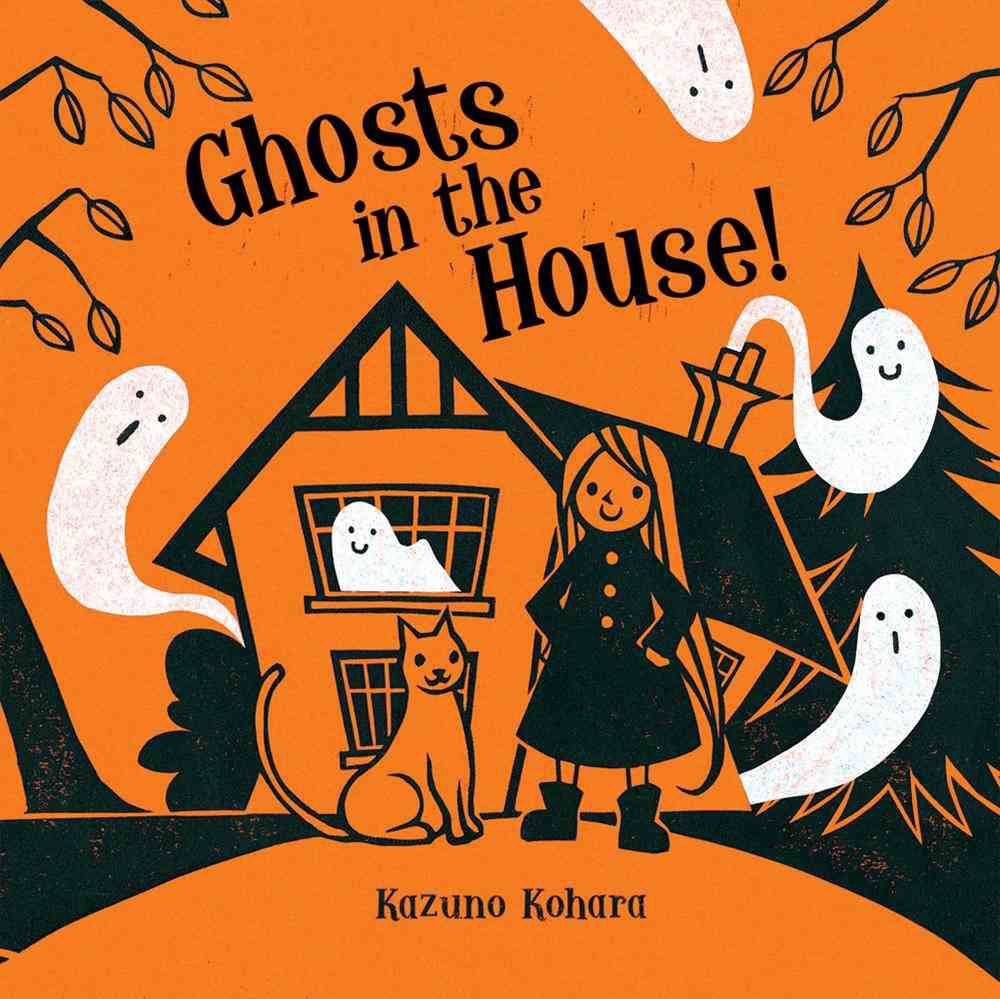 Ghosts were my original introduction to things-that-goes-bump-in-the-night, and my first taste of the horror genre. I’m not sure what was more exciting to my young self: the ability to transform myself into a creepy creature with just a sheet, or the idea that if I had the right backpack (thank you, Ghostbusters!) I could be a roving ghost-wrangler.

Unfortunately, I’ve found the vast majority of ghost movies either totally disappointing or way too high on the scary scale (with the exception of The Shining, which is just the absolute best). Fortunately, there are stacks upon stacks of good ghost reads for grown-ups: Rebecca, In This Way I Was Saved, Beloved, and Her Fearful Symmetry are all at the top of the list. And here, without further ado, are my favorites for the aspiring poltergeist fans. 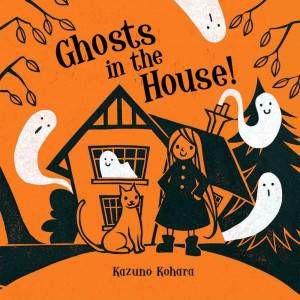 What’s a little witch to do with a house full of ghosts? Well, if she’s a very tidy witch like this one here, she gives them a good wash and then hangs them up to dry. Nothing is quite as un-scary (or adorable, for that matter) as a ghost on a clothesline. But she’s not done with them yet, oh no! See, this room right here could use some curtains, and over here… These ghosts are cute, easily dealt with, and highly reusable! A solid introduction for the youngest set. 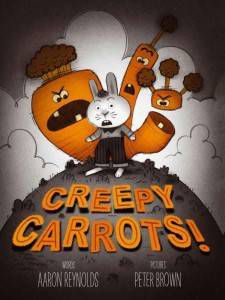 If you thought ghosts were limited to people, think again! Jasper Rabbit is being haunted by the ghosts of the carrots from Crackenhopper Field. What did he do to deserve such a fate? Well, stopping by the field for a snack five times a day might have something to do with it. Such wanton carrot slaughter cannot go on! A dash of Hitchcock, a bit of The Twilight Zone, and a bunch of laughs makes this just the right amount of spooky. 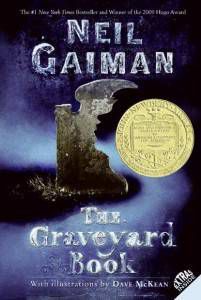 The ghosts are possibly the friendliest folk in Gaiman’s Newbery Medal-winning thriller. As a baby, Bod (short for Nobody) Owens sought refuge in the nearby graveyard when his entire family was killed by a psychopath named Jack. It’s not a bad place to grow up — lots of folks to visit, many adventures to be had. But inevitably we all want to leave the nest, and even the most intriguing of ghastly mysteries isn’t enough to keep him occupied forever. Can the ghosts keep Bod safe? And what’s the killer after, anyway? Creeps aplenty! 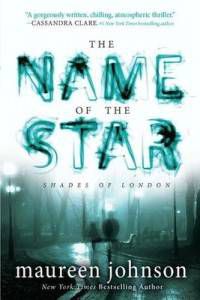 The Name of the Star (Shades of London Book 1), Maureen Johnson
Ostensible Age Range: 12 and up

No need to pick between friendly and scary revenants — Johnson gives us both. Rory, thanks to an unfortunate choking incident in the dining hall, got close enough to death that now she can see ghosts. As if her first semester as an American at a British boarding school wasn’t going to be hard enough! The friendlies she encounters range from brooding teenager Alistair, who haunts the library, to Jo, a World War II-era apparition out to keep London’s streets free of trash. And then there’s the ghost that is responsible for the Ripper-esque murders currently terrorizing London, whom even the city’s secret Ghost Police (mandatory pause, to let the fabulousness of that concept sink in) may not be able to stop, and who has it in for Rory. Chills and thrills: check.