In the U.S, there’s an awards season that puts a spotlight on movies, music, and such. There are the Oscars, the Emmys, the Tony Awards, and the Grammys, just to name a few. The Grammys in particular, recognize audiobooks. To help you understand how this all works, here’s a little introduction to the Grammys, and how some of your favorite authors landed Grammy award-winning audiobooks.

The Grammys are an annual award ceremony that celebrates and recognizes audio content, and mostly focuses on music. They trophy that winners are awarded is a gold-colored gramophone, and the winners are chosen by the voters of the Recording Academy; these are music industry professionals.

Many awards are handed out across musical genres, like Album Of The Year; Best Rock Song; Best Traditional R&B Performance; and Best Latin Rock or Alternative Album. As part of their slate of awards, there’s a Best Spoken Word Album category and this includes audiobooks and poetry.

To be eligible for the Grammys of a specific year, the recording must have been released within a specific time period. According to the Grammys website, the ballots “subject to classification and qualifications under rules or regulations approved by the Board of Trustees. From time to time, the Board may vote to amend the qualification criteria for consideration for a GRAMMY Award or other award.” For the official rules and regulations for the 2021 Grammys, click here. 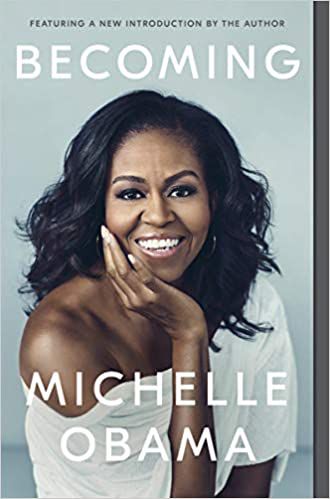 At the 62nd Grammy Awards in 2019, Michelle Obama’s book took home the Grammy. A memoir that explores Obama’s life from childhood to her time in the White House, and its many ups and downs. It won over the Beastie Boys Book by various authors; I.V. Catatonia: 20 Years As A Two-Time Cancer Survivor; Mr. Know-It-All by John Waters; and Sekou Andrews & The String Theory by Sekou Andres (& The String Theory). Becoming (the book) has a version for young readers, and a guided journal. The book was also adapted into an original documentary. 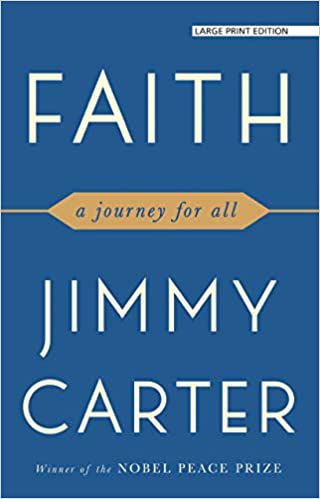 Faith: A Journey For All by Jimmy Carter

President Jimmy Carter is one of the longest living U.S. Presidents, and one of the few Grammy audiobook winners. He won in 2018 for his book Faith: A Journey for All, in which he discusses faith in his life and in the lives of others. Among other things, Carter is known for his dedication to his local church in his home state of Georgia. The other nominees were Creative Quest by Questlove; The Last Black Unicorn by Tiffany Haddish; Accessory to War (Neil deGrasse Tyson & Avis Lang) by Courtney B. Vance; and Calypso by David Sedaris. President Carter was also a co-winner in 2015 for his audiobook A Full Life: Reflections at Ninety, and in 2006 for Our Endangered Values: America’s Moral Crisis. Carter is the author of many books, and was awarded the Nobel Peace Prize in 2002. 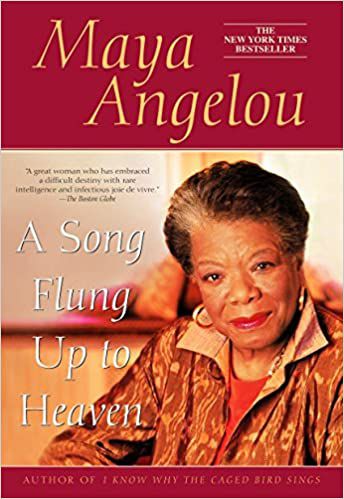 A Song Flung Up to Heaven by Maya Angelou

Poet and activist Maya Angelou wrote six autobiographies, per the Poetry Foundation; A Song Flung Up to Heaven is the sixth and last installment.

“It took Angelou fifteen years to write the final volume of her autobiography, A Song Flung up to Heaven (2002). The book covers four years, from the time Angelou returned from Ghana in 1964 through the moment when she sat down at her mother’s table and began to write I Know Why the Caged Bird Sings in 1968,” according to the Foundation.

They also said that, “Angelou hesitated so long to start the book and took so long to finish it, she told Knight Ridder/Tribune News Service interviewer Sherryl Connelly, because so many painful things happened to her, and to the entire African-American community, in those four years.”

When she won in 2002, fellow nominees were Nothing is Impossible by Christopher Reeve; The Great Gatsby by Tim Robbins; The Kids Stay In the Picture by Robert Evans; and Lucky Man by Michael J. Fox. 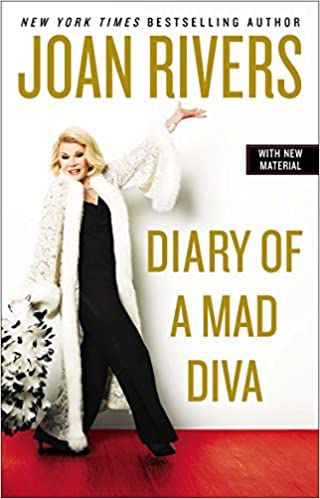 Diary of a Mad Diva by Joan Rivers

This audiobook is Joan Rivers’s diary (she’s the mad diva), and in it she discussed her life, entertainment, and world events. In 2014, she won a Grammy for it. As a comedian, Rivers was known for making bold jokes and observations that others might not. She was a trailblazing woman in comedy, and her audiobook beat Carsick: John Waters Hitchhikes Across America by John Waters; A Fighting Chance by Elizabeth Warren; We Will Survive: True Stories of Encouragement, Inspiration, And the Power of Song by Gloria Gaynor; Actors Anonymous by James Franco, and A Call to Action by Jimmy Carter. In addition, she recorded a Grammy-nominated comedy album, PBS reports. 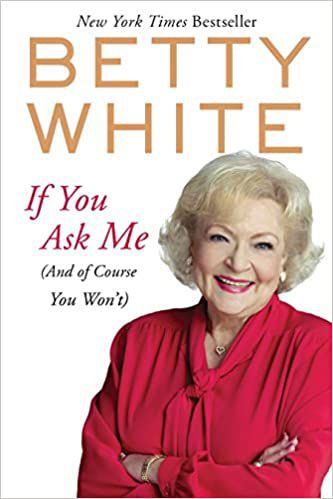 If You Ask Me (And of Course You Won’t) is one of several books by Betty White, and the 2011 Grammy winner. White shares observations and other musings that can apply to people and animals – she’s a known animal lover. Her audiobook competed with Bossypants by Tina Fey; Fab Fan Memories – The Beatles Bond by various artists; Hamlet (Oregon Shakespeare Festival) by Dan Donohue and various artists; and The Mark of Zorro by Val Kilmer and a full cast.