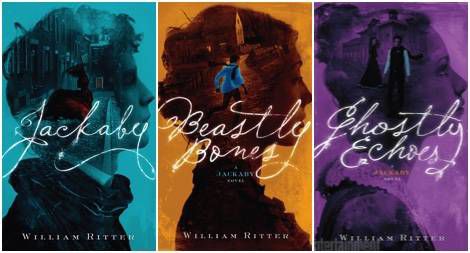 This giveaway is sponsored by Ghostly Echoes by William Ritter. 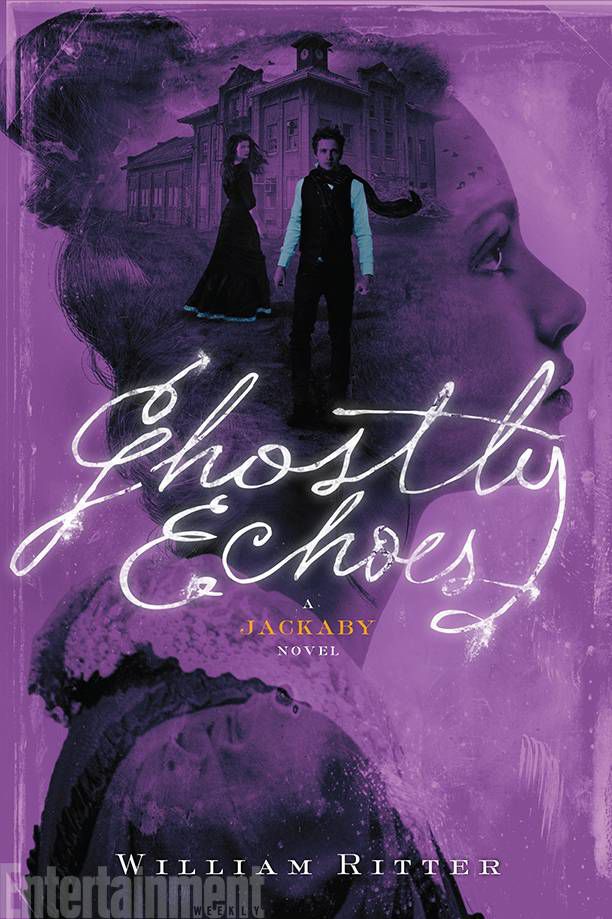 In the third volume of the highly addictive New York Times bestselling Jackaby series, Jenny Cavanaugh, the ghostly lady of 926 Augur Lane, has enlisted the services of her fellow residents  to solve a decade-old murder—her own. Abigail Rook and her eccentric employer, R. F. Jackaby, dive into the cold case, starting with a search for Jenny’s fiancé, who went missing the night she died. EW.com calls the series “fast-paced and full of intrigue.” It’s “Sherlock Holmes crossed with Buffy the Vampire Slayer,” says the Chicago Tribune.

We have 10 sets of the three books of the Jackaby series (Jackaby, Beastly Bones, and Ghostly Echoes) for 10 lucky Riot Readers! Just complete the form below to enter. Entries are limited to the United States and will be accepted until 11:59pm, Tuesday, August 30th. Winners will be randomly selected.