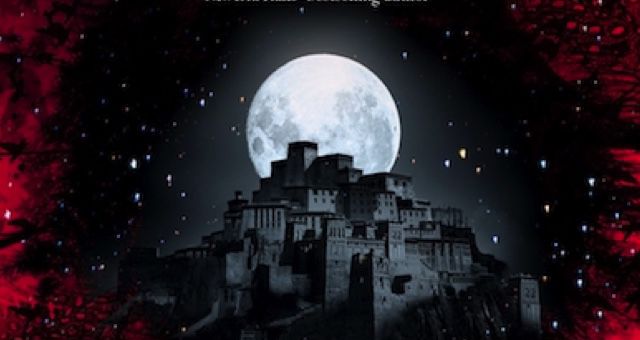 This giveaway is sponsored by Red Skies Falling by Alex London, and Fierce Reads. 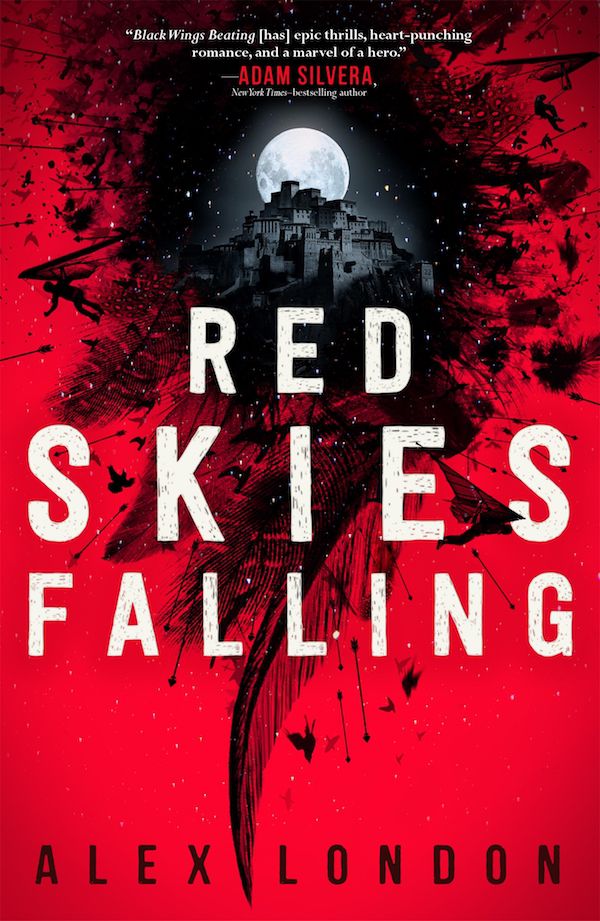 In Red Skies Falling, Alex London’s thrilling sequel to Black Wings Beating, the epic fantasy Skybound Saga continues as twins Kylee and Brysen are separated by the expanse of Uztar, but are preparing for the same war—or so they think. “Readers clamoring for a YA Game of Thrones will easily fall prey to this trilogy and await the final installment. Arresting.” —Kirkus Reviews, starred review “You’ll be caught up in the adventure from the first chapter.” —Kendare Blake, New York Times Bestselling author of Three Dark Crowns “Stunning and arresting; a must-read.” —Dhonielle Clayton, New York Times Bestselling author of The Belles

We’re giving away 5 copies of Red Skies Falling by Alex London to 5 Riot readers! This sweepstakes is open to residents of the United States (excluding Puerto Rico and all other US territories). Entries will be accepted until 11:45pm, September 12, 2019. Winner will be randomly selected. Complete rules and eligibility requirements available here.