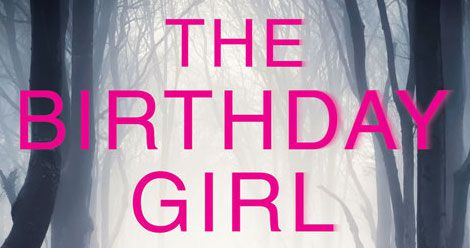 This giveaway is sponsored by Sue Fortin’s The Birthday Girl. 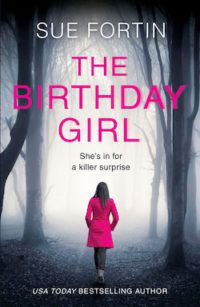 Four friends. A party to die for. One killer surprise.

As birthday girl Joanne turns forty, no one wants to celebrate her special day, or play along with her idea of a fun party—a weekend away in a cozy cottage in the woods. But as her friends reluctantly gather round her it quickly becomes clear that there is more to Joanne’s birthday weekend, because Joanne is planning to reveal a secret that one of her friends is hiding…A beautiful cottage in the middle of the countryside sounds idyllic—until no one can hear your cries for help. And when Joanne’s party turns into a murder scene, one of the party guests must be the killer. As secrets unravel, the rest of Jo’s friends face a race against time to discover the murderer, before they are next on the killer’s guest list…

We have 10 sets of all three Sue Fortin Mystery Series novels to give away to 10 Riot readers! Thirty books among ten people! And you could be one of those people. Just complete the form below to enter. Entries are open to residents of the United States (excluding Puerto Rico and all other US territories) and will be accepted until 11:44:59 pm, February 27, 2018. Winner will be randomly selected. Complete rules and eligibility requirements available here.