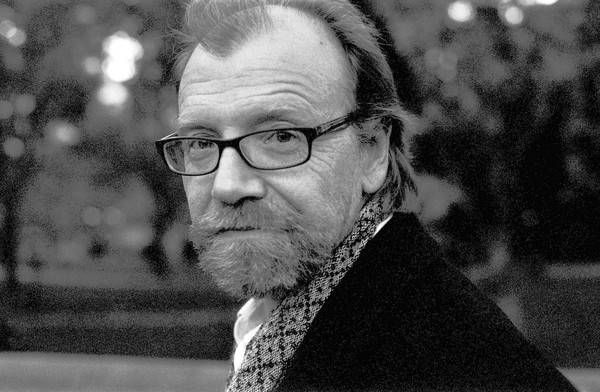 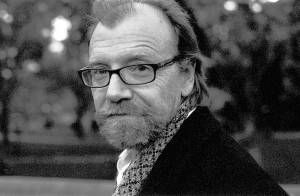 Imagine if one day, Da Vinci showed up to his best friend’s house, pulled out a bottle of wine and said, “Enjoy, I made that!” Imagine if Nick Offerman finished up a long day in his woodworking shop, and then proceeded to star in a tap dancing opera and blew the room away. Imagine if Elizabeth Warren finished a night of deliberate, insightful political discussion by juggling chainsaws. In every moment, the thought is the same: my god, you mean to tell me you have another set of skills that are different from what you do, but equally amazing?

George Saunders wrote a novel, and I’m having feelings about it, friends.

Arguably one of the great short story writers of our time, Saunders made landfall with his collection Civilwarland in Bad Decline, and since then, has grown in the eyes and hearts of readers everywhere for his insightful, compassionate work. All of which has been in the short story mode.

Putting aside his novella The Brief and Frightening Reign of Phil and his children’s book The Very Persistent Gappers of Frip, Saunders has primarily worked in the short story medium. His stories start a moment too late and end a moment too soon; he doesn’t have plots so much as he has rollercoasters of brief, burning character insights and moments, resulting in fundamental changes or devastating revelations. His movements in a short story aren’t about saving the world; they’re about getting through the day, this day, this particular rising and setting of the sun in which something horrible or wonderful or befuddling or strange or benign has happened. The ways that Saunders explores his characters and his worlds are the brief, bright burst of light from a firework, spiraling up and out into the dark and then gone; the joy is coming to know them for that one giddy moment, and to imagine where they trail off to when that zip of crimson light fades into the dark.

Saunders has built a career on the short story. And thus I am having feelings about him writing a novel. And these feelings I’m having? They’re amazing feelings. Truly, wonderful feelings. These feelings are not negative. Mostly, I’m full of wonder and curiosity. Here’s a talented writer dipping into a whole new mode of narrative that we’ve never really seen him tackle up until this point. It’s going to be an entirely new entity. Sure the bone marrow may look the same, and the blood be just as rich, but it’s going to be an entirely new storybeast. And I can’t wait to see that.

I know for a fact that it’s going to be the Saunders we’ve always known. But I’m so excited to see him push into new territory, to try something different. I will always love his short stories. But there’s so much wonder to be had from a George Saunders novel, and I personally can’t wait to see it. How will he balance longer story arcs? Character arcs? What kind of sustained narrative voice will it have? Will it zoom along? Will it dip and rise, and dip and rise again? Will be a little bit of everything?

I guess along with the wonder is a certain amount of anxiety, if only a little. We all have writers we love, and there’s always the fear that when they try something new, well, what if it doesn’t stick to you like their old work? What if it’s simply fine and nothing more? I know they’re silly things to worry about, but when an author has your heart, it’s hard to not think about these things. 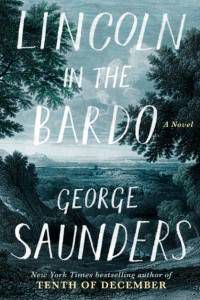 But whatever Lincoln In The Bardo is, it will most certainly contain those trace elements of Saunders magic that make every one of his stories shine: compassion, intelligence, wisdom, humor, and a heart larger than the moon and twice as bright.

I’m having feelings, friends, and I can’t wait to see what becomes of them.