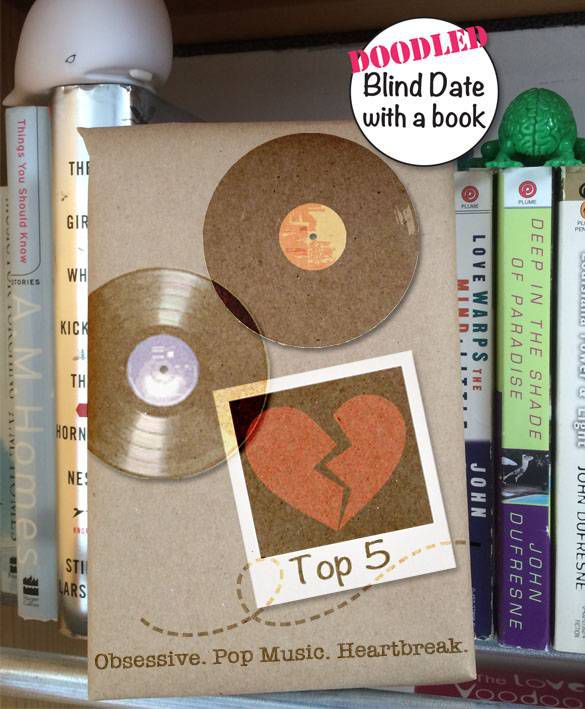 Every month we’ve been tracking the most-subscribed books at Fantom Comics in Washington, DC, and today we’ll look at July, a month with DC Comics’ “Rebirth” in full swing.

There are a few mainstays missing from this month’s list because they didn’t have issues released in July: Saga and Monstress are on hiatus between story arcs, while Bitch Planet sees its usual delay between issues.

The biggest comic in the history of our store continues to be gigantic. Issue #4 marks the end of the first story arc, “A Nation Under Our Feet,” and the final issue with Brian Stelfreeze on interior art duties until he returns in December(?)–Ta-Nehisi Coates’ twelve-issue run will be split into three four-issue arcs, with Stelfreeze drawing the first and third arcs while Chris Spouse draws the second arc beginning next month, “A Sword for Lions.”

The success of Black Panther has sparked a spinoff series: The World of Wakanda, starring T’Challa’s former Dora Milaje bodyguards Ayo and Aneka. The two lovers have stolen the show during Coates’ Black Panther run so far, so we’re excited they’re getting their own series, but the real highlight is the team behind the book: World of Wakanda will be co-written by Coates and feminist writer Roxane Gay, with interior art by Alitha Martinez, cover art by Afua Richardson, and backup stories by poet Yona Harvey. Gay, Martinez, Richardson, and Harvey are all black women, which means this book alone will maybe have more black women involved than the entire publication history of Marvel Comics combined. And it’s a story about two queer black women!

Paper Girls keeps climbing in subscriber numbers, reaching near Saga levels of success. What else is there to say at this point? Brian K. Vaughan knows how to tell a comic book story that people want to read. Traditionally it’s been Saga readers who branch off to try some of BKV’s other side projects, but we wonder if Paper Girls is so big that there are some Paper Girls readers branching off to try Saga. The rising tide seems to be floating all boats, as Saga is poised to return for its next story arc next month with even more subscribers than it left with in April.

The unsung hero of Paper Girls is colorist Matt Wilson, who makes Cliff Chiang’s art leap off the page with some great pop sensibilities. Take the cover of this issue, for example: it’s a mundane, run-down 1980s suburban shopping mall, but Wilson’s colors make it stand out like an ’80s pop icon.

Marvel is touting this issue as a centerpiece of “Civil War II,” and it seems like Kamala and Captain Marvel Carol Danvers are really gonna be taking a breaksies in their personal relationship. Ms. Marvel is even leaving the Avengers with Miles Morales and Nova to form the Champions, a new team joined by the Totally Awesome Hulk, Cyclops, and Viv Vision?!

4. The Wicked + the Divine #21 by Kieron Gillen and Jamie McKelvie

Ms. Marvel and The Wicked + the Divine are STILL slowly gaining readership month by month, although WicDiv is slowing a little more quickly. It’ll be interesting to see if the book’s publication consistency will help or hurt the series as it gets deeper into the run, with Wicked + Divine releases slated every single month for the foreseeable future.

A small hiatus between story arcs will be compensated by the one-shots by different artists focusing on other pantheons, as well as the releases of the trade paperbacks and deluxe hardcovers.

It’s been intriguing to watch how each DC “Rebirth” book handles the twice-monthly schedule of juggling artists. Many series seem to simply be swapping artists issue by issue, but Batman is doing its own thing: after the Mikel Janín “Rebirth” one-shot issue last month, David Finch is drawing the entire first five-issue story arc, followed by a standalone issue #6 drawn by Ivan Reis and Joe Prado in September, and then the “Night of the Monster Men” crossover for issues #7 and 8 drawn by Fantom favorite Riley Rossmo (Constantine: The Hellblazer, Rasputin).

Janín won’t be returning until Batman #9 in late October for “I Am Suicide”–we hope he’ll get that whole story arc to himself, too.

While Batman is the only DC “Rebirth” title cracking our top ten lists, the whole DC Comics lineup as a whole has more subscribers right now than it’s ever had at our store. Every major series is at an all-time readership high for Fantom–we wonder how the drop-off from this will compare to the drop-off from the previous “New 52” relaunch back in 2011.

One of the reasons for this huge surge that I failed to mention last month: RETURNABILITY. Most comics are non-returnable, so as soon as the distributor sells the comics to retailers, they may as well be sold in the publishers’ eyes, even if those books just sit and rot in quarter bins forever. It doesn’t matter to them–they’ve already made their money, and nationwide sales charts will show inflated numbers that don’t really reflect the true number of readers. But DC is making the first four issues of all its “Rebirth” titles returnable, meaning retailers are willing to order in much higher quantities than usual because they can return them all at a later date. If only the comic book industry could catch up to the rest of the publishing world and make this the norm.

The only all-women creative team on the list this month, and the final issue of Mirror‘s first story arc! It’ll be a while until Mirror returns, but 8house fans still have something to be happy about: per Brandon Graham’s Tumblr, Arclight will finally be returning in November with issue #3! It looks like all the 8house series will be released without the “8house” title attached anymore, so Arclight will simply be released as “Arclight” without any sort of prefix. The same is likely to happen with Kiem and Yorris.

We’re just ecstatic to see all these wonderful fantasy/sci-fi series continuing! ESPECIALLY Graham and Marian Churchland’s genderqueer adventure Arclight, which is the true standout series of the whole lot, even more so than Mirror.

Island turned a year old in July! It’s been a crazy, tumultuous twelve months for this groundbreaking anthology magazine. We’re finally reaching the point where some of the stories serialized in Island are getting trade paperback releases, with the reprint of Farel Dalrymple’s older Pop Gun War work republished in May and Emma Ríos’ I.D. story from the first two issues of Island collected in a handsome paperback in June. Simon Roy’s “Habitat” and Malachi Ward and Matt Sheean’s “Ancestor” are set for their own releases in October, and maybe in light of the lauded magazine’s disappointing sales (outside Fantom), these paperbacks are the true end-goal for the anthology.

Image Comics’ strength as a publisher isn’t in its single issue sales, but in its red-hot trade paperback sales. Island is able to give a voice to creators who aren’t established enough to get their own Image series, but through Island, they can get their work serialized in a format that it can later be sold as an Image trade paperback, where hopefully they’ll see their true sales potential–and the collections all retain Island‘s oversized page dimensions, too!

Some of Marvel’s most recent wave of Star Wars comics like Obi-wan & Anakin and The Force Awakens comic adaptation have underperformed sales-wise, but they’re all compensated by this series: Poe Dameron has outperformed everything else, including the successful Darth Vader and the flagship Star Wars book! Surprise surprise, giving a fan-favorite character from the popular new movie his own solo series by all-star creators pays off.

No new Star Wars series are launching between now and at least October, so the Marvel Star Wars universe will survive on the strength of its meat-and-potatoes books (plus Marjorie Liu’s Han Solo miniseries)–and that’s not a bad thing. As I say time and time again, Marvel’s being smart with Star Wars by focusing on a few quality stories rather than flood the market with twenty books, which they could totally do and people would still buy them.

This is the first issue of Marvel’s big summer event to crack our top ten list! The internet buzz from *a certain character* killing *a certain other character* has skyrocketed interest in Civil War II. At this point it’s got nearly the exact same readership that Marvel’s previous event, the oft-delayed Secret Wars, left off with its final issue back in January; you’ll notice Secret Wars was higher up on that month’s list than Civil War II is now, but that’s because we’ve just gained a bunch more huge series since then that occupy the rest of the list.

Only time will tell whether this is the ceiling for Civil War II, or if it’ll continue to climb our rankings! See you next month.