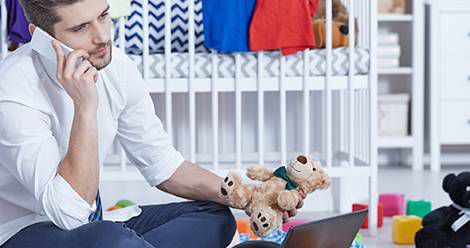 This Riot Recommendation is sponsored by Just Fly Away by Andrew McCarthy. 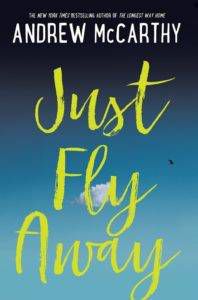 A debut novel about family secrets, first love, forgiveness, and finding one’s way in the world from award-winning writer, actor, and director Andrew McCarthy. When fifteen-year-old Lucy Willows discovers that her father has a child from a brief affair, she begins to question everything she thinks she knows about her life. Worse, Lucy’s father’s secret is now her own, one that isolates her from her friends, family—even her boyfriend, Simon. When Lucy runs away to Maine to visit her mysteriously estranged grandfather, she finally begins to get to the bottom of her family’s secrets and lies.

The estranged siblings reunited by a will, the parents that micromanage their grown children, the deceptions employed to protect the family unit…show us a book about family and we’ll show you dysfunction.

We asked you to share your favorite books about complicated families, and you responded. Here are 43 of your favorites!

A Tree Grows In Brooklyn by Betty Smith

One Half From the East by Nadia Hashimi

It Happens All the Time by Amy Hatvany

The Possibility of Somewhere by Julia Day

Once We Were Sisters by Sheila Kophler

A Million Junes by Emily Henry

You Don’t Know Me by David Klass

This is Where I Leave You Jonathan Tropper

The Deep End of the Ocean by Jacquelyn Mitchard

The Secret Life of Violet Grant by Beatriz Williams