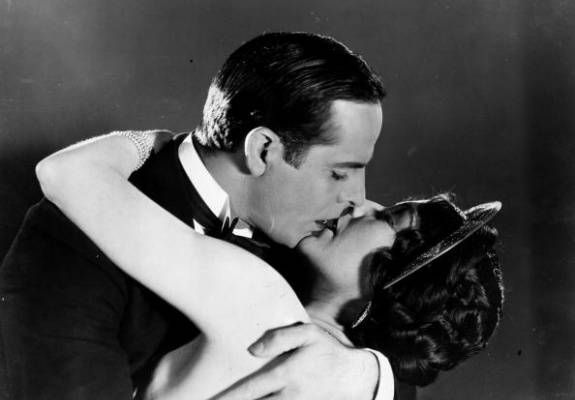 Thank goodness! I hear you say. Finally, we get to find out what those old, musty books were actually about! Let’s begin with Retribution. 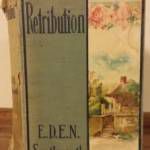 Passion? Oh yes, this book has passion. It’s so very steamy, in fact, that I could only hold it while wearing oven mitts. I mean, check out this racy sentence:

“…he stole his arm around her waist, and sighed forth his whole soul in the syllables of her name, “Juliette! Juliette!” (110).

And if you still have doubts, check out this photo of the hot mamma who wrote it: 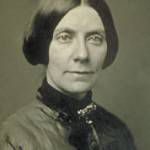 But I’m getting ahead of myself. Emma Dorothy Eliza Nevitte Southworth (1819-1899) was one of the most popular novelists of her time, publishing her works serially and making a freakin’ ton of money in the process. Retribution, written in 1849, was, in fact, her first serialized novel. So if you’re into a mixture of high melodrama and often smarmy sentimentalism, Southworth’s your gal. Woman had quite the imagination.

But what’s Retribution about? When I first saw the title, I conjured up an image of blood dripping from the point of a knife. As you can see from the image, though, we have a pretty little scene of a house and some roses and stuff. Uh, what? Anyway, Southworth’s version of “retribution” is not your modern violent kind. Nope- it’s the internal kind. After all, the book opens with the point that there are legally-defined crimes and moral crimes. Can you guess which one she wrote about?

Anyway, you’ve got your scheming, conniving Italian girl; her angelic, wispy, religiously-inclined and trusting apple-pie-American friend; a cheatin’ dude who thought he was the cat’s meow till he saw the Italian chick and kiiiinnd of cheated on his wife (the friend) with that girl; and the 1790s when everyone in Europe and America decided to flip out and do that whole revolution thing. Throw in an old Indian curse, a domestic dispute involving a pistol, and that ever-present tuberculosis that of course has to kill the sweet and gentle chick, and you’ve got Retribution. I mean, dang, these 19th-century ladies sure knew how to write.

So go out and get your Southworth fix. The Hidden Hand is one of a very few of her novels that’s back in print and kind of popular with the academic types these days. And it’s pretty CRAZY, too. Enjoy!