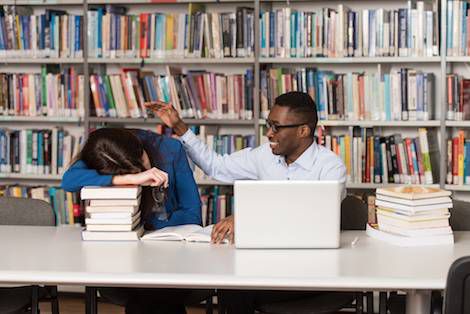 Although memoir is one of my favorite genres, the past few years have seen a glut of celebrity (or celebrity-adjacent) autobiographies that have left me cold. In a way, I blame social media. We live in a world where people are constantly writing their own mini-memoirs, and the distance between the average person and a famous movie star seems to tighten every day. More than that, standards for what makes a celebrity loveable have changed drastically: glamour must be mitigated with self-deprecation. Multi-bazillionaires are under pressure to somehow exude normalcy.  I don’t know that any of this is definitively bad – I like knowing that I have things in common with people that I admire – but lately, the relentlessness claims of “relatability” ring hollow more often than not. It isn’t that I am anti the celebrity memoir – I laughed out loud at Tina Fey’s Bossypants; Mindy Kaling’s Is Everyone Hanging Out Without Me was as adorable as Kaling herself – it’s just that I increasingly find myself completely unwilling to seek them out.

While these books seemed to typify the digital age celebrity as one who is willing to include in their book color photos of their dorky childhood and speak openly about their insecurities or even mental illnesses, ultimately, they are a celebration of imperfections only up to a point. This isn’t the fault of Tina Fey or Mindy Kaling (or Anna Kendrick or Amy Poehler or anyone else). But I think that when writing a memoir, sometimes the fact of being a public figure can be almost a setback as much as might be the reason that someone picks up the book: celebrities, women especially, are limited by the need to maintain a certain image. Cuteness, for example, becomes a priority. A message to the readers (who are also movie viewers, Twitter followers, etc.) must be embedded within the story. 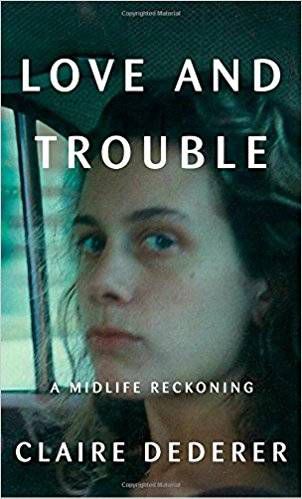 My favorite memoirs are volatile, specific, obsessive, and occasionally gross. They’re unhinged. Sometimes they lack a neat “and here I am” finish. One of my favorite books I read in the past year, Love and Trouble by Claire Dederer, was a relentless reflection on marriage, middle-age, and sex in the author’s own life. Throughout the book, the author expresses ambivalence about the fact that her youthful days of partying and promiscuity in Seattle, which she spent surrounded by artists and musicians, have been replaced with the much quieter realities of raising children in the suburbs. What could easily have been a somewhat trite and nostalgic book is fractured and difficult, as if the author is genuinely struggling to connect the dots between her twenty-year-old and forty-year-old selves.

A book that I liked slightly less but appreciate for similar reasons is Melissa Broder’s So Sad Today, a collection of essays so personal that at times I actually couldn’t believe Broder’s willingness to publish it. : Her eating disorder, her deepest sexual fantasies, and her open relationship with her partner all become fair game for Broder, and such topics are rendered in prose that is ferocious and a little unhinged.

Perhaps it’s a little unfair to compare the works of professional writers like Dederer and Broder to the works of celebrities. After all, people like Amy Poehler write memoirs for very different reasons: to give advice, for example. But personally, I come to memoirs wanting to see someone speak about life in all its weirdness and complexity – and not necessarily with a moral of the story. I think my reasoning is also a little bit political: I like reading women who are messy and unrehearsed. These days, I’m just less interested in hearing voices that have been filtered through image consultants and undeniably affected by years of success.

I think I’m picky about memoirs because I believe, most of all, that it’s a genre that encourages experimentation: with style, with narrative, and even with the truth. Memoirists navigate millions of choices about what to include and how to include in recording the story of their lives so far, but for me as a reader, the ultimate outcome of these choices has to be authenticity. And at a certain point, “relatable” stops feeling real.