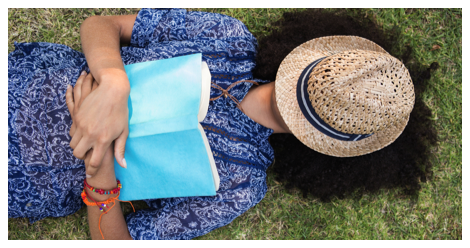 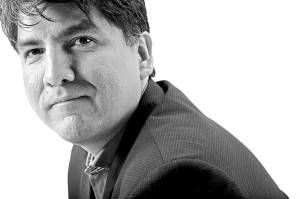 Enough good things just cannot be said of Sherman Alexie. If you’ve read anything of his, you already know the places his writing goes, often in short leaps from one to the next: the hopeless sense of lonesomeness, how hope whether real of perceived can keep you alive, the bitter laughter you’ve got to arm yourself with to survive the sucker punches of circumstance, an expansive sense of community and bond through region and through time, forgiving and even loving flaws, the tenderness of people really doing their best even if their best is not enough. I can hardly think of a better writer to summarize how messy life gets. In short, I love him.

And though I am just a junior member of his fan club (there’s a lot of his stuff I haven’t even had a chance to read yet, but they are on my shortlist. Which is probably like your shortlist. Which means it is actually very long.), I’ve recently hit the point where I feel we’re really getting to know each other. And when you spend enough time with a person, you get to see all their little quirky tics. This, my good friends, is where you decide if you they are charming or its time to break it off.
I have a confession, and I hope you’ll forgive me for it. There was a moment when one of Alexie’s tics ticked me off for what I thought was the last time. He’s got a habit or a compulsion or a congenital condition that spurs him to insert exclamation points more often than the average exclaimer. It’s true, and I don’t think he would deny it. I was partway through Ten Little Indians a while back, and I forget which story I was reading at the time, but I hit one over-exuberant, mid-sentence aside and I couldn’t go on. I put the book down, and I still haven’t returned to it.

It’s kind of awful, to have found a voice so giving and honest and funny and beautiful and sad, and to lose my temper just because that voice was overcome with enthusiasm. With enthusiasm, of all things! See? Now I’m doing it, too.

I forgive enthusiasm. I love it, and I try to celebrate it. And I try to remember that we judge in others what we’re afraid is true in ourselves, even if it’s punctuation. Maybe I am afraid of seeming too obvious? Maybe I’m afraid of getting a little too loud? I’m not exactly sure.

But a few days ago, I read through my copy of The Toughest Indian In The World , knowing that sooner or later, Alexie would raise his silent voice with that tall, dark, and handsome way to end a sentence. And he did. And I got off my high horse (whose name is probably Strunk and White) and I let him exclaim all he wanted, and the first couple times I had to remind myself to love it, but eventually it just started to happen.

Our quirks—even linguistically—are like pheromones, and they will attract the people they are meant to attract and they will repel the rest. And I’m so, so happy to finally be drawn in.

There are probably writers whose verbal pheromones drive you bananas in the not good kind of way, and I think that’s okay. One empathizes. But one is also dying to know who those writers are and what just makes you want to jump out a window about them sometimes.