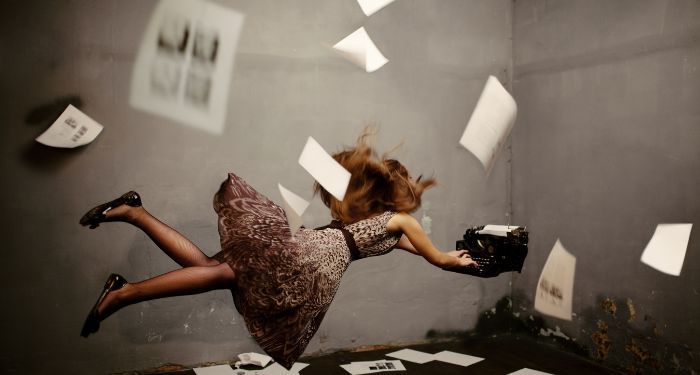 What is “odd?” Google tells me it is “different from what is usual or expected,” which I think is actually a decent definition for my purposes here, identifying books that have odd plots. I wouldn’t say I go into most books with a lot of expectations besides that I hope (expect?) it to be good / readable / enjoyable in some way and I read a lot of literary fiction so I guess I would say I usually expect the world to look a lot like the one I live in.

Using the above definition of “odd,” the nine books below all have odd plots. They all take place in a world that looks, mostly, like the one I live in, but the plot takes us somewhere that we never would have predicted — somewhere wholly unexpected — and these books just continue to turn into increasingly unexpected corners. You think you’re heading for breakfast and you end up in a baby seal beauty pageant, judging the swimsuit competition. Therefore, I am calling them odd. Of course, let me say that I find “odd” to be a truly affectionate term. Literature, no disrespect, can sometimes be predictable — there are, after all, only a finite number of plots out there in the world. These books, which are “different from what is usual or expected” stand out, are ODD — and I think that’s glorious. 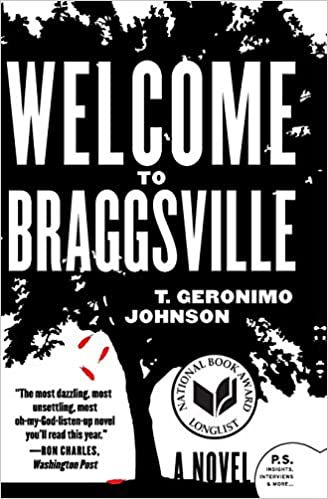 Welcome to Braggsville is about a group of friends who decide to protest a Civil War reenactment (sounds like the right thing to do). However, things go terribly wrong when they attempt their own highly subversive counter-reenactment. As with many of the books on this list, this book is odd in part because the author just continues to up the ante. Where other authors might veer off into more predictable terrain, Johnson’s tragicomedy continues to drive right up to the edge of the cliff. 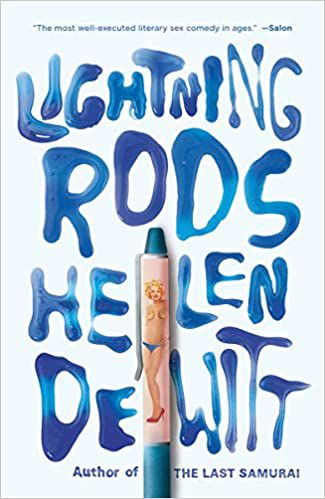 Lightning Rods is the oddest of workplace novels. Our main man Joe devises a scheme to prevent sexual harassment in the workplace and it involves, um I don’t know let’s say, getting busy in the workplace? DeWitt’s madcap novel is hilariously unconventional, absolutely odd. 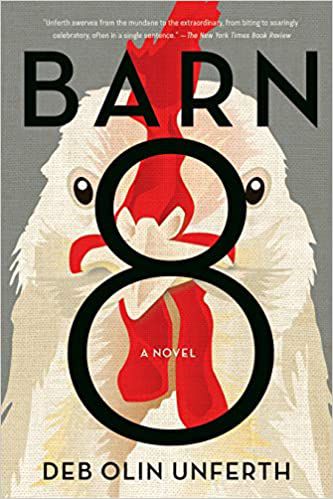 Deb Olin Unferth’s Barn 8 is ostensibly a heist novel — a heist involving the kidnapping of one million chickens. That’s unusual, that’s unexpected. What becomes even more unexpected is the ever-changing perspective of the novel, including a couple of chickens’ points of view. At every turn the novel is just plain odd, and its offbeat nature is what makes it so entertaining. 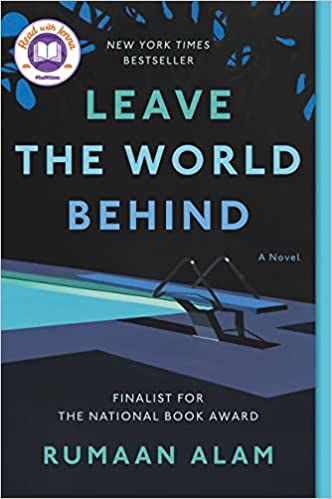 Rumaan Alam’s recent novel makes the list of oddest plots because there is an entire plot unfolding but you don’t actually know what is happening, most of/the entire time. Things are happening, but you don’t know what is causing them. In this, he forces the reader into the shoes of the characters who similarly do not know why what is happening is happening. It’s an odd, unexpected premise — to withhold so much from the reader — and it keeps you on your toes. 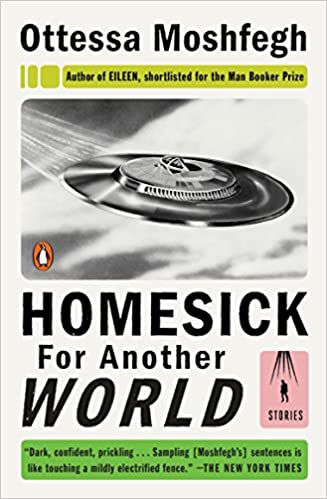 It might surprise you to find a short story collection on a list of books with the oddest plots, but I would argue that each of the stories in Ottessa Moshfegh’s collection are so odd, so unexpected, that this collection earns its place even though it is not one cohesive plot. With each story, the characters and the situations they find themselves in continue to surprise, continue to shock — each is so terrible in their own unique way and yet you can’t get enough of them. 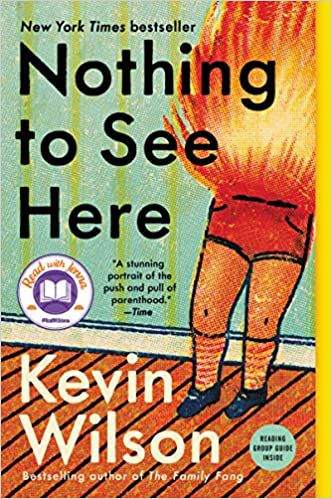 When a book is titled “Nothing to See Here,” you really definitely hope that there’s something to see there. Kevin Wilson doesn’t fail to deliver with his very odd premise of children of a prominent politician who SPONTANEOUSLY CATCH ON FIRE (with no harm done to them). The book begins not-oddly enough: a woman struggling to find her footing, a phone call from an old friend. Then enter children who spontaneously combust. 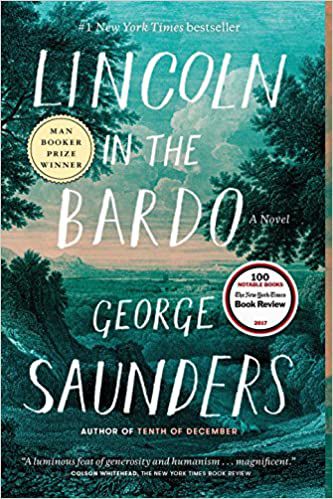 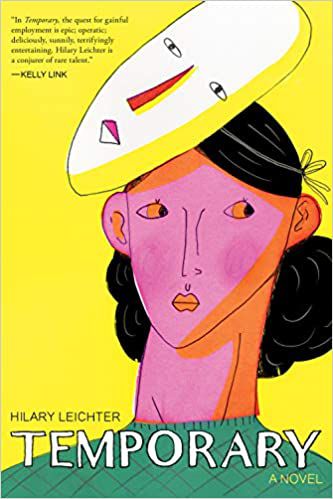 Here we have another workplace novel and it should be surprising that this list has two workplace novels, which we might think of as mundane, but probably just goes to show how ripe American workplace culture is for satirizing. Temporary starts with a woman looking for a permanent position and somehow finds its way onto a pirate ship? Leichter’s novel follows her protagonist’s journey from temp job to temp job, each one more unexpected and odd than the last. 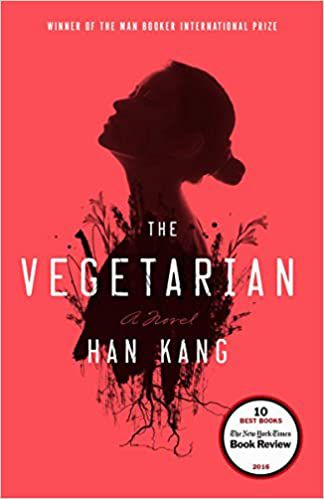 The Vegetarian is an odd book; it is allegorical, but nonetheless, the events that evolve on the page are unusual and certainly unexpected. The action is set off when our protagonist has brutal and bloody dreams of meat that convince her to become a vegetarian. The chain of events that this seemingly mundane decision sets off is nothing short of odd — one autonomous decision leads our narrator to an almost complete loss of power over her own life and body through a series of unsettling events.