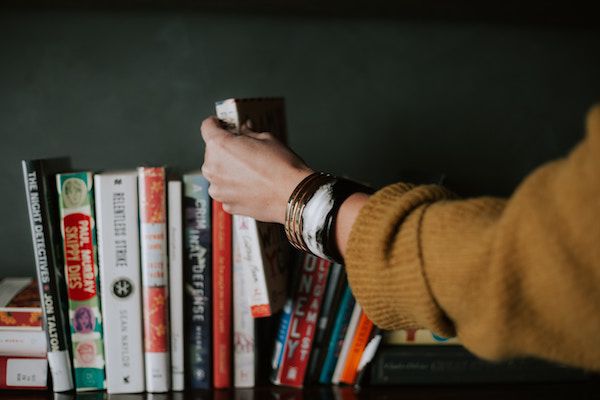 Deciding not to finish a book can be a freeing experience. Our time as readers is limited and there are SO MANY good books out there. Choosing to DNF (or “did not finish” a book) isn’t an indictment of the book itself—usually—but a necessary aspect of the reader’s life nowadays. Some books, though, get DNFed more often than others.

These numbers below are based on two of the most commonly-used Goodreads bookshelves, “DNF” with 1.1 million shelved books and “did not finish” with 947K shelved books. Because of this, it’s obviously only a small percentage of readers who actually use these tags to mark the most common books never finished.

This list also skews towards very popular books, so while these books are commonly DNFed, they’re also very, very commonly read. Likely, they weren’t finished because they were so widely advertised and attracted readers who weren’t the best readers for these books to begin with. And, well, many of these are hefty, long books.

Finally, all numbers given are from August 2018 and may not reflect stats you see later.

With that out of the way, here are the most DNFed, did-not-finish, absolutely noped, books never finished according to Goodreads users.

Are any of these books you’ve never finished? Do you absolutely agree with any of the ratings here? Want to dig into some other juicy Goodreads stats? Check out the highest-rated books on Goodreads here.