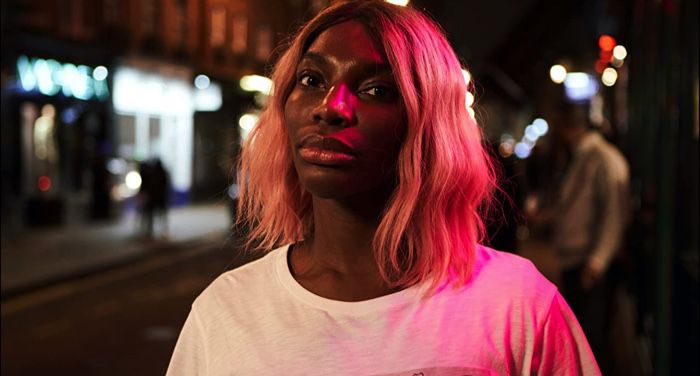 Michaela Coel’s I May Destroy You follows Arabella Essiedu, a Twitter star turned writer who gains fame after publishing her book Chronicles of a Fed-Up Millennial. In the six-part HBO series, Essiedu navigates her career, friendships, and profound trauma after being sexually assaulted in a London nightclub. Essiedu, played by Coel, who also wrote, co-directed, and executive produced the show, examines the blurred lines of consent, power, and abuse in relationships with a cutting sense of humor. The anxieties specific to a generation beleaguered by economic strife, job insecurity, and changing dating norms are at the forefront of I May Destroy You. If you, like myself, couldn’t get enough of Arabella Essiedu and her Very Cool™ friends, here are seven books that will help fill the void.

CW: Both the show and several of these books discuss sexual assault, harassment, self-harm, and/or depression. 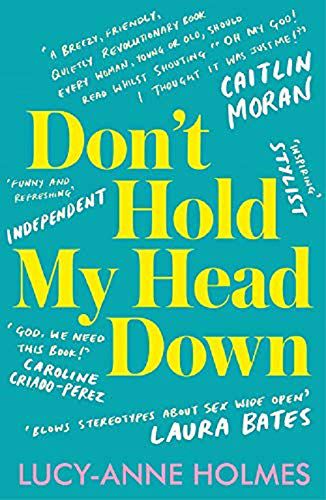 Don’t Hold My Head Down by Lucy-Anne Holmes

Don’t Hold My Head Down is a sex-life memoir written by Lucy-Anne Holmes, a self-proclaimed sex novice unfulfilled by the intimacy she was experiencing. The book chronicles Holmes’s quest for “self-love and empowerment,” and shifts the focus from male to female pleasure. By penning a list of sexual experiences she wants to have, Holmes embarks on a journey in self-acceptance with no holds barred commentary on everything from sex after childbirth to sexual stigmas. 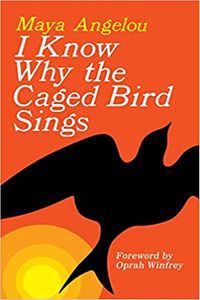 Maya Angelou’s 1969 autobiography I Know Why The Caged Bird Sings differs generationally from both I May Destroy You and the other books on this list, but remains topically similar. Angelou writes about being raped at the age of 8 and her ability to overcome this trauma in the midst of deep racial injustice while growing up in the American South. I Know Why The Caged Bird Sings won the National Book Award in 1970 and has remained a celebrated work to this day. 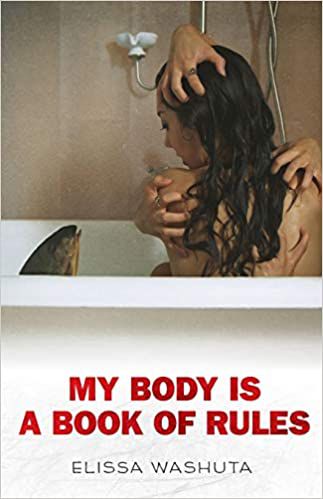 My Body is a Book Of Rules by Elissa Washuta

Elissa Washuta’s memoir My Body is a Book of Rules explores the aftermath of her experience of sexual assault, diagnosis of bipolar disorder, and ongoing use of powerful antipsychotics. Washuta, who is of Native American origin, finds a way to candidly articulate some of her darkest moments as she transitions from college into adulthood. 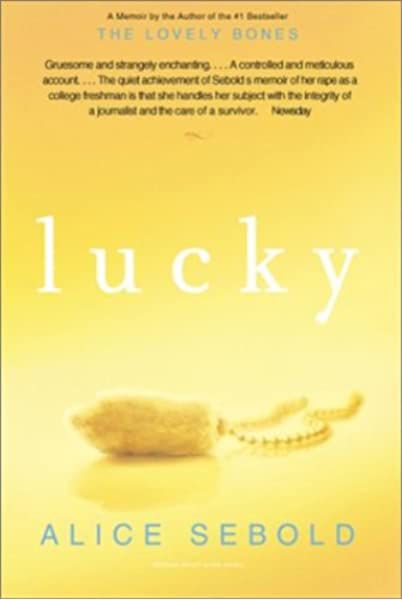 In 1981, Alice Sebold was raped at knifepoint during her freshman year at Syracuse University. When she reported the attack, the police told her she was “lucky” because a different woman had been previously raped and murdered in that very spot. Sebold’s 1999 memoir, Lucky, follows her survival and perseverance in the months and years following the attack. Sebold, who also wrote The Lovely Bones, has said that her goal for writing the book was to bring awareness to rape survivors and the trauma that follows. 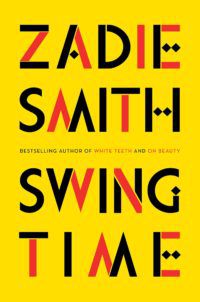 Zadie Smith’s Swing Time tells the story of two young Black girls, Tracey and the unnamed narrator, who meet in a tap dancing class in 1982. The story evolves from there, taking readers to London, New York, and West Africa, exploring female friendship through the lens of class and identity. The book incorporates music and dance into a dazzling masterpiece that spans continents and generations. Smith is also the author of bestselling books White Teeth and On Beauty. 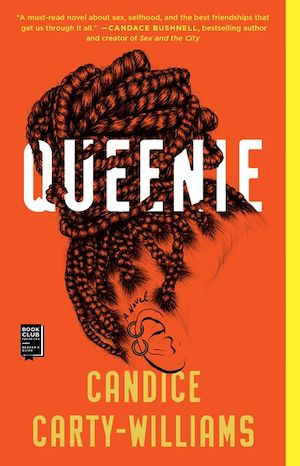 Following the theme of young Black Britons navigating life in London, Queenie, the heroine of this novel by Candice Carty-Williams, is 25-year-old Black woman“straddling two cultures and slotting neatly into neither.” Following a messy breakup, Queenie makes questionable decisions but confronts them with a self-awareness that many young Millennial women seek. From bad hookups to a stagnant job, Queenie is a story of a flawed yet whip-smart young Jamaican-British woman righting a ship gone off course. 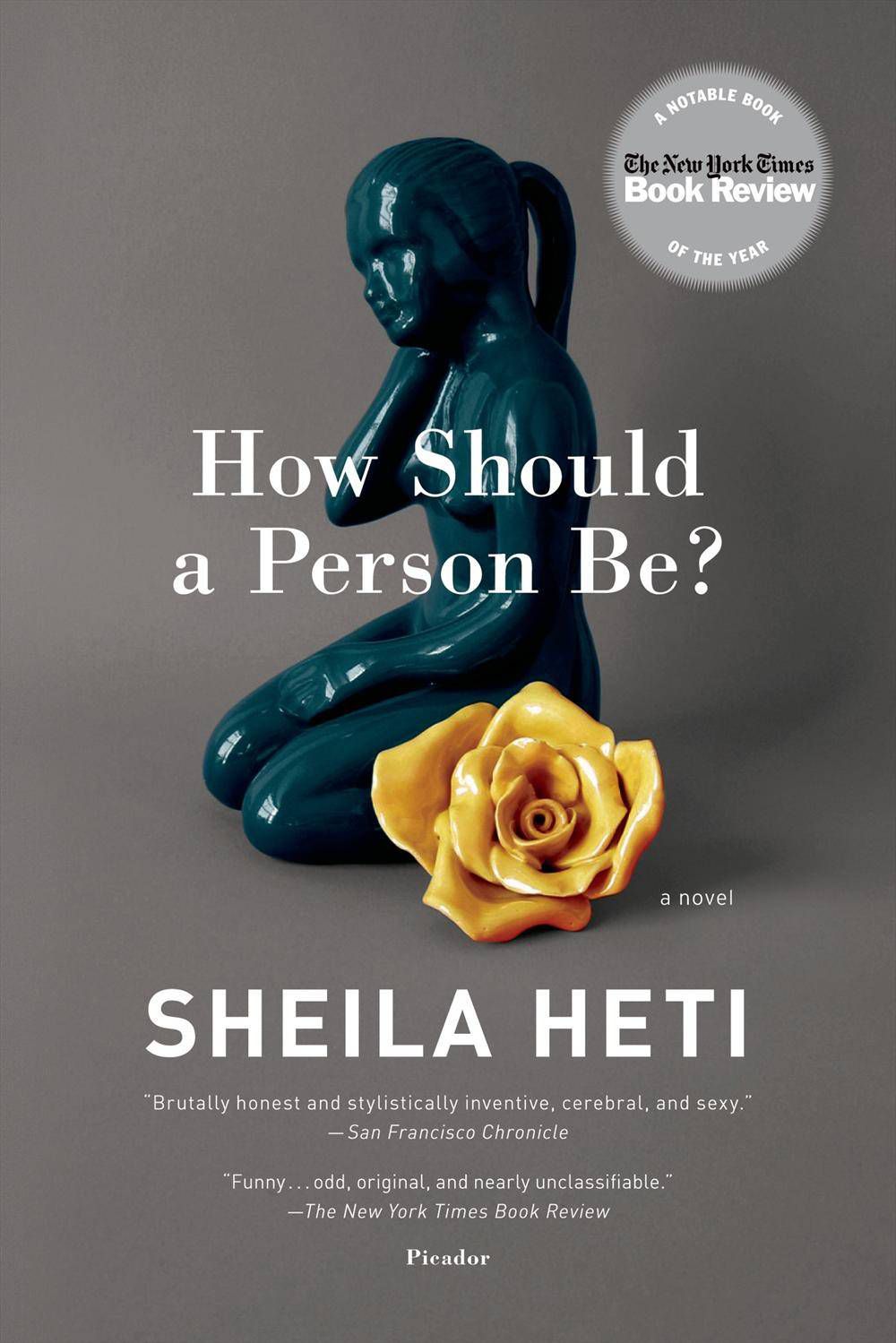 How Should a Person Be? By Sheila Heti

How Should a Person Be? by Sheila Heti is an eccentric novel focused on a woman of the same name who finds herself lost after an ugly divorce. Set in Toronto, the novel centers around Sheila’s new lover and a new female friend. Touted as “HBO’s ‘Girls’ in book form,” How Should a Person Be? underlines what it means to become an artist and to nurture female friendships.