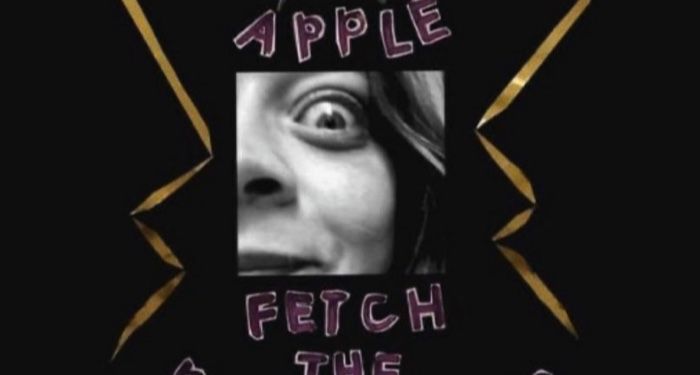 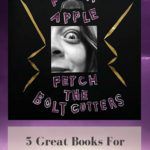 I grew up listening to Fiona Apple. Her songs were on my mixed CDs of feminist anthems, breakup ballads, and driving tunes. I scrawled her lyrics in black sharpie over everything from my notebook covers to my JNCOs. When Fetch the Bolt Cutters dropped, I held my breath in anticipation, hoping her voice would still deliver chills. In short, it did. If you’re also clamoring for more, I’ve created a list of books for fans of Fetch the Bolt Cutters below. 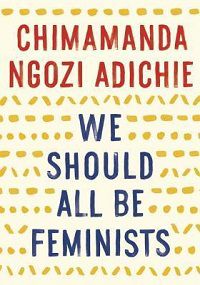 Throughout Fetch the Bolt Cutters, Apple takes both abusive men and society to task. In “Under the Table” she sings “I won’t shut up, I won’t shut up.” Another woman who won’t be silenced is Chimamanda Ngozi Adichie. In We Should All Be Feminists, she talks about all the ways she’s been told to quiet her message. Men and women alike warned her that declaring herself a feminist would cause her audience to make assumptions about her. They said people would think that she was unhappy, unmarriageable, and a man-hater. In truth, Adichie is simply unwilling to be complicit with a society that’s inequitable for women. While Apple and Adichie’s tones are very different, they’re both women unafraid to look at the ugly parts of society and bring them to light.

In an interview with Vulture Magazine, Fiona said that the title track was about breaking free from situations or prisons you don’t want to be in. In the poetry collection Brown Girl Dreaming, Jacqueline Woodson talks about breaking out of a plethora of prisons: how her mother broke free from an unhappy marriage, how her family worked to break free from segregation by fighting for civil rights, and how her brother found spiritual release through Islam while living in a literal prison. Woodson chronicles her coming of age in gorgeous verse that’s easy to follow no matter one’s level of comfort with poetry. Her empowerment is contagious. 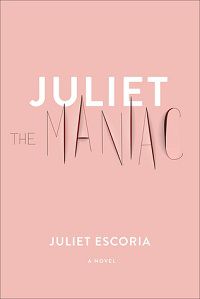 In “Heavy Balloon” Apple sings about the kind of unrelenting depression that can turn rock bottom into someone’s idea of base level. As the song progresses, her voice fluctuates from steady and melodic to forceful and frenzied. In like fashion, Juliet Escora details her descent into bipolar depression in Juliet the Maniac, a work of autofiction. Her voice is just as raw and confessional as Apple’s most powerful work. In the beginning, the narrator goes to her high school’s library and looks up her symptoms, trying to find a name for her condition. From there, you follow Juliet as she navigates her highs and lows on a journey of discovery. It ends with her meditating in the wilderness with a teacher from her therapeutic boarding school. Given Apple’s own history with intense meditation, it’s not hard to find the parallels.

Next Year, For Sure by Zoey Leigh Peterson

Fiona was asked to write a song about two people destined to spend the entirety of their lives together for a film. “Cosmonauts” was the result. The assignment caused Apple to realize how skeptical she was about the viability of life-long love. If you’re also skeptical of monogamous relationships with HEA endings, check out Next Year, for Sure. After nearly a decade together, the main characters Kathryn and Chris realize that something is missing. Instead of calling it quits, they decide to embark upon an open relationship. 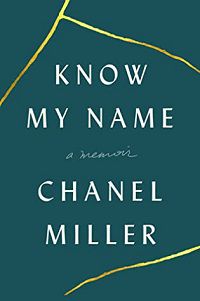 Two songs on the album explicitly discuss rape and sexual assault. In “For Her” Fiona sings about a woman who was raped and later protected her attacker from the knowledge of what he’d done. “Relay” is about confronting assailants like Apple’s own attacker and public figures like Brett Kavanaugh. At the core of both songs is a discussion about a woman’s emotional reaction to what has been done to her. In Know My Name, Chanel Miller speaks openly about her experience being assaulted by Brock Turner and being failed by the criminal justice system. Miller’s memoir is a poignant reminder of how powerful women can be when they push back against oppressive systems. While her writing haunted me, her healing gave me hope.

If you’re a fan of Fetch the Bolt Cutters, what are books you’d recommend with similar themes?