Trigger warning: Some of the books in this list feature themes of graphic violence and sexual assault.

Although people today say that slavery is a thing of the past, the lingering traces of that history are still worth looking into. For a clearer picture than this article can afford you, there are plenty of slave narratives and documents about the atrocious institution that was American slavery. However, these five books, ranging from novels to poetry, bring us fresh perspectives on what it means for America to remember slavery today. 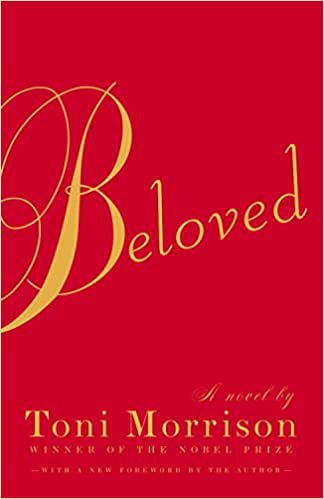 Toni Morrison’s acclaimed novel stands as a memorial for American slavery. When the author had meditated upon the absence of a memorial—someplace where people could go to remember the history of slavery, the purpose of the novel was formed. It follows an escaped enslaved person named Sethe and new developments in her life as she settles in Ohio.

Written in deep, poetic prose, Morrison pens a story that jumps through time and blurs the line between what is real and what is possible. Inspired by the life of Margaret Garner, Beloved is once a history about slavery as well as the story of one family, set after the Civil War. 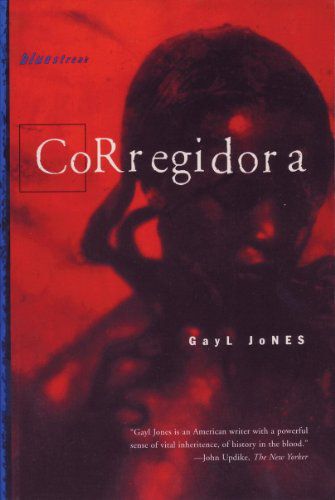 While Morrison’s Beloved speaks about the importance of remembering such a harrowing period in America’s history, Gayl Jones’s Corregidora explores the price of memory and carrying intergenerational trauma. The story follows Ursa, who comes from a line of women that were enslaved by a man named Corregidora. Growing up, Ursa was told of the horrors that her great-grandmother and then her grandmother suffered at his hands. While neither Ursa nor her mother knew Corregidora, both women were told about the lives of Great-Gram and Gram. They were given the imperative to remember what had happened to their ancestors after they died.

What we readers see, however, are the consequences of such a duty, and the darkness it casts our protagonist in. The novel is a tough pill to swallow, not only because of the atrocities the characters in the book face but also because there is no resolution. It represents a cyclic, futile process that transcends generations and challenges the importance of remembering the horrors of the past introduced by slavery. 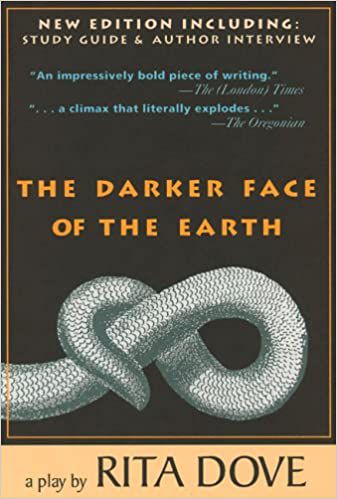 The Darker Face of the Earth by Rita Dove

An oedipal tragedy set in South Carolina, this play follows the journey of an interracial couple during the time before the Civil War. Lyrical and powerful, Dove writes a host of memorable characters who become dangerously involved, setting forth a plot careening towards a dark, inevitable end. The play paints life in a plantation, the true sadness of slave songs, and a window into history. 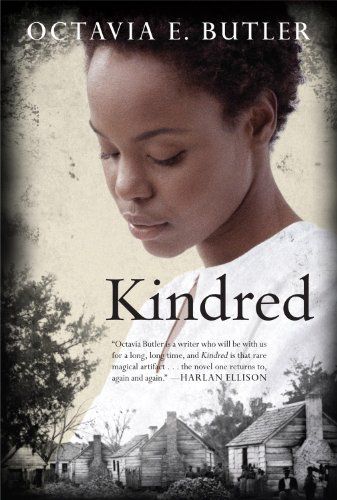 Set in 1976, Octavia Butler’s science fiction novel follows an African American woman who is pulled back in time—quite against her will and comprehension—into antebellum Maryland. Instead of the usual time travel story where the protagonist discovers a new world and perhaps finds a home away from home, Butler puts her heroine into a terrifying new reality that makes us think about what it meant to be a Black woman during slavery-era America, and how far we truly are from the past. 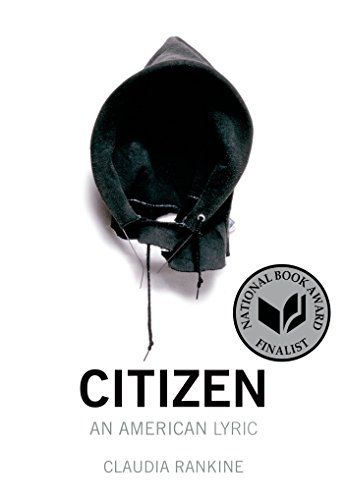 At the intersection of nonfiction and poetry lies Rankine’s Citizen, an exploration of what it means to be Black today. Citizen addresses everything from everyday racism to microaggressions. Her work is cast in the daily life of being an African American woman and speaks to the different ways in which identity encroaches into one’s life and ultimately, cages people in. Written in the second person, every address of “you” makes the book personal, political, and grounded in the present.

While the theme of slavery is difficult to read about, especially when addressed by women (as it often brings in instances of sexual abuse), these reads offer unique views into how slavery still lives on in different forms today, and how the struggle that these characters face remain relevant.