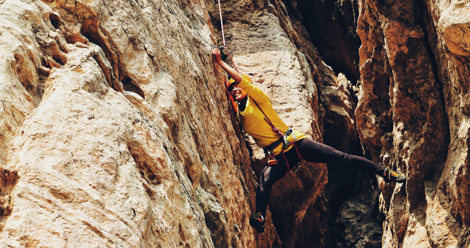 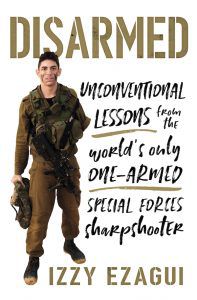 If there’s one thing we as humans can all relate to, it’s a story about overcoming obstacles. These books about overcoming obstacles inspire and motivate us in our own lives, showing us possibilities that were previously unthought of. These books all, in their separate and unique ways, feature individuals who, through their own courage and drive and with the help of their community, overcame seemingly-insurmountable obstacles to arrive stronger, freer, and more themselves than ever. 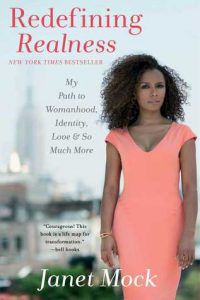 Activist Janet Mock tells the story of growing up young, multiracial, poor, and trans in America, and her journey towards embracing her true self while shining a light on a severely marginalized community. Inspirational in her unending drive towards her goals, Mock will make you examine your own path and what you are willing to do to proclaim your real self. 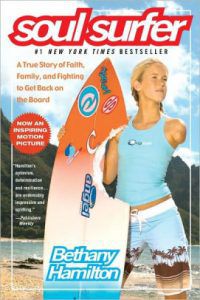 In 2003, professional surfer Bethany Hamilton was attacked by a tiger shark. She survived, but lost her left arm. In Soul Surfer, she describes her harrowing ordeal and subsequent return to the surfing community one month after the attack. If you’re interested in the famed indomitable human spirit, this book is for you. 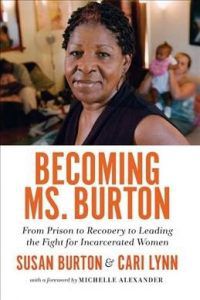 Susan Burton is the creator of Los Angeles nonprofit A New Way of Life, which works with women newly released from prison who are struggling with re-entering society. In a poignant and motivating memoir, she discusses the problem of mass incarceration in the U.S. and how we can do better as individuals and a nation. 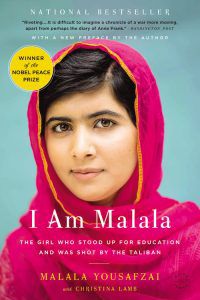 I AM MALALA BY MALALA YOUSAFZAI

Nobel Peace Prize recipient Malala Yousafzai was a public advocate for female education in Pakistan. Threatened by her activism, the Taliban sent a gunman after her. He opened fire on a bus, and she was hit. She was 15 years old. Refusing to be silenced, Yousafzai only became louder in her efforts for women’s education in her home country. This is her story in her own words. 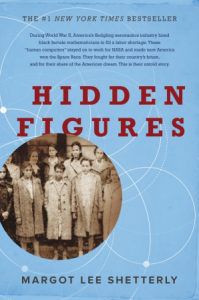 The book that inspired the hit film of the same name, Hidden Figures finally brings to light the Black women mathematicians who calculated flight trajectories for NASA in the 1960s. It follows the lives of three of the “Human Computers” and the discrimination they faced at a time of already tremendous social upheaval.

What’s your favorite read about someone overcoming obstacles?