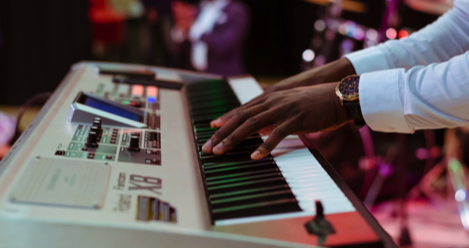 Literary references in lyrics are magical moments for the audience to have a distinct and direct connection with a song writer. You will feel closer to a song if you share that emotional connection. Here are some fantastic ones: