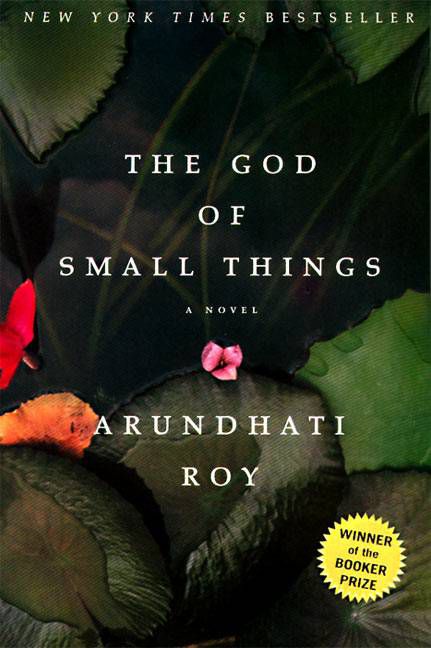 Three previous winners of the Booker Prize count among my favorite books, but one, probably the most popular recent winner, I consider to be one of the most overrated books of the last decade. Chances are it’s one of your favorites. Everyone seems to like it but me.

These are books I did not expect to like when I read them, as at the time I had a distaste for books that were so obviously “literary.“ Much to my surprise, however, not only did I like them, they are now among my favorite books.

1. The Sense of An Ending, Julian Barnes. This is 2011‘s winner, and I must say that the description of the book is not that exciting. “A lawyer‘s letter proves that memory is imperfect.“ The book centers around Tony Webster, a divorced and retired man who, through much of the beginning of the book, reminisces about his life in school, particularly his friendship with Adrian Fenn and a girl he dated and who, upon breaking up with him, starts dating Adrian.

Doesn’t sound very exciting, does it? But the book is really good, especially once we delve deeper into what happened between the three, and how their lives ended up. And then there is the mystery surrounding the lawyer‘s letter. What really happened all those years ago, and how does Tony‘s memory of it differ from reality?

2. The God of Small Things, Arundhati Roy. The God of Small Things tells the story of Rahel and Estha, twins growing up In Kerala in the 60s. It‘s been a while since I read the book, and the feeling I have now is of the sheer power of the narrative, and the atmosphere that Roy manages to maintain throughout the book, right up to the tragedy at the end. Upon opening it now to refresh my memory, I‘m struck by the sheer quality of the writing, which mattered less to me when I read it the first time around. The story is about class and the unfairness of the caste system, and Roy manages to make the reader feel hot and humid, so it is culturally distant from me, having grown up in a rather classless and cold country. Excellent, excellent book.

3. The English Patient, Michael Ondaatje. This is one of my all-time favorite books, and one that really turned me on to the more literary side of writing, at a time when I was mostly reading long epic fantasies, the ones with numbers in the titles and farmboys and prophecies. The book tells the story of a few people recovering from wounds both physical and emotional in an Italian villa at the end of World War II. The narrative centers around the English patient, a burned husk of a man lying in a bed in the villa, and the mystery of his identity. There are affairs and plane crashes and bombs and prose. Oh god, the prose. Reading this book feels like getting my brain massaged gently by a team of especially gentle-fingered brain-massaging experts. 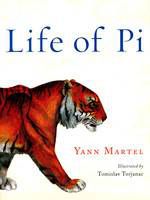 Life of Pi, Yan Martel I’m not the fan that everyone else seems to be; it takes a long time to start, wasting the reader’s time with semi-religious existential bullshit which has no bearing on the second, actually-story half of the book. It is “clever” and well-written, no arguing there, but it feels a little gimmicky for my part to deserve a place among the other Booker winners.