This content contains affiliate links. When you buy through these links, we may earn an affiliate commission.
Revell, a division of Baker Publishing Group 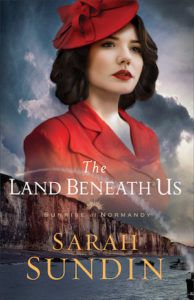 Today's edition of Daily Deals is sponsored by Revell, a division of Baker Publishing Group.

The Hamilton Affair by Elizabeth Cobbs for $1.99

Ten Caesars by Barry Strauss for $3.99

What They Meant for Evil by Rebecca Deng for $2.99

I Almost Forgot About You by Terry McMillan for $1.99

The Tethered Mage by Melissa Caruso for $2.99

The Husband's Secret by Liane Moriarty for $1.99