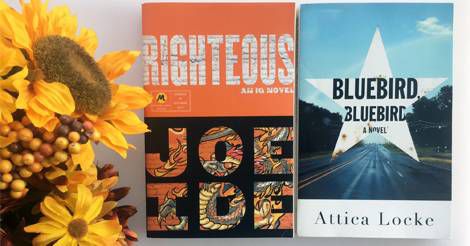 This “Best of 2017 Mystery & Thrillers” list originally ran in our mystery newsletter. Sign up for Unusual Suspects.

The mystery genre puts out a lot of mysteries in a year, so while it’s always hard for me to wrangle a Best of anything list, it’s especially difficult when there is so much to read and choose from. For me, the best mystery & thrillers of 2017 are those that I shouted about as must-reads, I immediately needed someone to discuss the book with, and those I found myself still thinking about either the character(s), story, or twist after having finished. 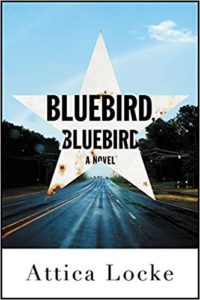 Excellent mystery from beginning to end with a black Texas Ranger who while technically on suspension decides to solve the murder of a black man and a white woman in a small town. This is the kind of mystery where the setting becomes a character in itself, the characters are alive from introduction, you’ll be feeling the Texas heat, and will be thinking about this one long after you finish. Oh, and that ending! 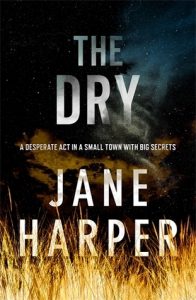 The first 2017 mystery I read and even then I said it would be on the Best of List. It is a solid from-beginning-to-end mystery that brings to life a struggling Australian small town desperate to hold on to its secrets—past and present. Aaron Falk returns to his hometown after the death of his childhood friend and family (in what appears to be a murder-suicide) but after being asked to investigate, Falk is forced to face the town’s current state of despair and also everything he ran away from years before: the death of a childhood friend and the questions he’s never answered… 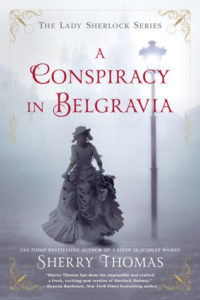 A Conspiracy in Belgravia (Lady Sherlock #2) by Sherry Thomas

I love this brilliant gender swapped Sherlock and Holmes series and this book met my ridiculous excitement and expectations. Charlotte and Mrs. Watson are back with a rather delicate case involving a married woman looking to find a past lover—her true love. Scandalous! Making the case super-complicated is the fact that Charlotte knows both the woman’s husband and the true love. It’s packed with mysteries, ladies not here for society’s rules, improper flirting, learning to fight, and more! 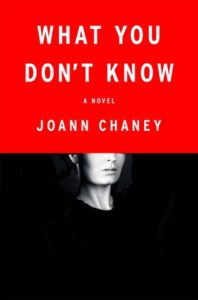 What You Don’t Know by JoAnn Chaney

Dark, crisp, brutal, and worth the nightmares it gave me! With the convicted serial killer on death row how are there new victims? That’s what the journalist who broke the story and the mismatched detective partners from the case are trying to figure out, but it’s been seven years since they apprehended the serial killer and they’ve fallen quite far in their own personal lives since then. This was a page-turner with humanly flawed characters that completely delivers for fans of dark thrillers and fictional serial killers. 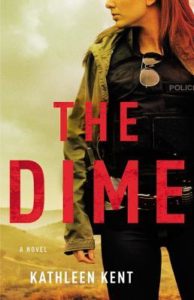 Detective Betty Rhyzyk is a hard-ass detective trying to balance her career, recent move to Texas, her personal relationship with her doctor girlfriend, and the ghosts of her past. While she may start out investigating a Mexican cartel in Texas, this takes some hard turns into different territory and leaves you with an ending you wouldn’t expect. Kent has written a brilliant detective with hard-edges and heart while striking the perfect balance of humor, violence, action, and procedural. 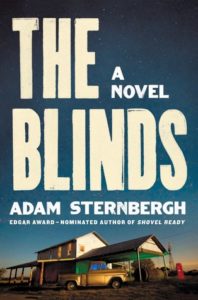 This one has an interesting premise: a tiny town made up of criminals and innocents (those who witnessed crimes/testified, etc.) who have had different degrees of their memories altered so that they just don’t remember the crime(s). Now that there’s been a suicide and a murder does that mean the residents will always be who they were prior to their crimes/traumas being erased from their minds? Not only a solid and interesting mystery from beginning to end but this had one of the best climactic scenes. 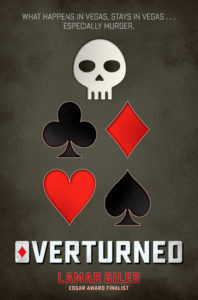 A character I adored and an ending that stayed within the realm of possibility—be still my beating heart! Nikki Tate should only be focused on school—and being a teenager—but with her dad in prison she’s basically running the family business, playing in illegal card games, and trying to figure out what is going on between her mother and a man. Then her dad is exonerated and what should be a happy time only adds to the mystery of how he was sent to prison for something he didn’t do… 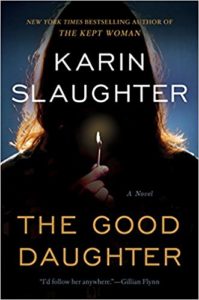 I had to read this one with breaks because it was so intense in the trauma (all the trigger warnings) but it was exceptional and I couldn’t stay away from it. Almost thirty years after her family was violently attacked, Charlie, the youngest daughter, finds herself in another violent tragedy. Still living in the small town she grew up in things take an even worse turn when her father decides to represent the person accused of the crime Charlie just witnessed. This event dredges up the trauma from Charlie’s childhood, and as much as she wants to forget it, she’s now about to relive it. The characters have so much depth, the mystery has plenty of twists, the lawyering scenes are excellent, and there are tiny bursts of humor throughout that perfectly deflate the tension, making clear Slaughter is a gifted writer. 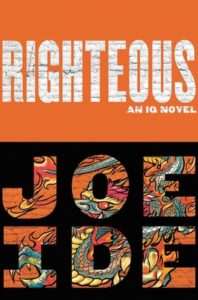 Ide brings to life the ethnically diverse community of East Long Beach without creating stereotypical caricatures, but rather by creating people with full backstories and lives in a crime novel where no one is necessarily all good, but everyone is human. Isaiah Quintabe (IQ) has his plate full: he’s trying to solve his brother’s hit-and-run; a childhood crush needs his services to help her sister in Las Vegas; he’s realized that he’s lonely and maybe he should try to work on getting along better with friends like Dodson—a not-always-happy-to-be-dragged-along side-kick of sorts; with his refusal to let things go he ends up in the crosshairs of multiple gangs. From East Long Beach to Vegas, strap in for a great ride!