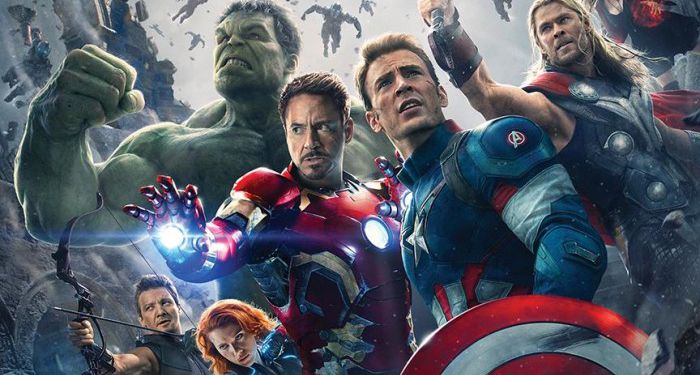 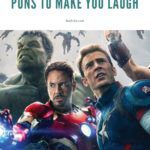 Well, folks, it’s a sad fact. We certainly won’t be getting any new Marvel movies for a good long time, which means we have to make do with Marvel puns for now.

There’s no doubt about it: this pandemic sucks harder than Tony and Steve’s falling out. But at least we have one thing that still works: the internet. And the internet has a lot—and I mean a lot—of Marvel jokes and puns.

In order to (hopefully) bring a smile to your face during these dark times, I, your humble Watcher, have scoured the galaxy (read: internet) to bring you earth’s cringiest jokes!

Suit up. I’m bringing the party to you…

Heads up: there may be some minor spoilers here, if you haven’t seen all 7,819 movies in the MCU… 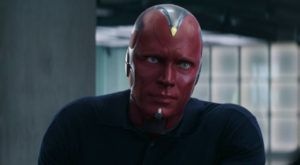 Marvel Puns That Would Make Even Vision Smile

Why don’t The Avengers use The Hulk to advertise their services? He’s essentially a giant Banner.

What does Hawkeye like to wear with his suits? A bow tie.

Which Avenger is the most trustworthy? The Credible Hulk.

Which Avenger is always in a hurry? Black Widow; she’s Russian.

What do you call it when Ironman does a cartwheel? A ferrous wheel.

Why did Spider-Man join the swim team? Because he had webbed feet.

Why are the Avengers so handy with tools? They’re always assembling.

What happens when you cross Quicksilver with the Hulk? The Fast and the Furious.

If Captain America’s shield is vibranium, what is Hawkeye’s shield? Quicksilver. (Oof.)

What did Black Widow say to Hawkeye? You make me quiver.

Why does Thor’s brother never make a good impression at parties? He’s too Low-key. 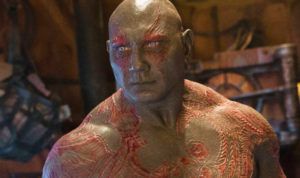 Drax Wouldn’t Get These Marvel Puns

What does Peter Parker tell people he does for a living? Web designer.

What do you get when Iron Man takes off his suit? Stark naked.

The second Avengers movie left a lot of unanswered questions. Does anyone know how old Ultron actually is?

Which Marvel heroine likes to travel with a map and a backpack and her trusty sidekick Boots? Gamora the Explorer.

Which Avenger is the best gardener? The Hulk, because of his green thumb.

Was fixing the universe hard for the Hulk? No, it was a snap.

Why were the Avengers fighting blind after Infinity War? They lost their Vision.

Uncle Ben would never discourage Peter Parker from joining the Avengers. But his Aunt May.

So I finally saw Avengers: Endgame yesterday. It was about time.

Did you know that each Avenger, on average, can only have about ten minutes of screen time? It’s a little mean. 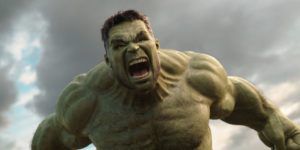 Marvel Puns So Bad Hulk Wants To Smash Them

How much does it cost to kill Tony Stark’s family? One Buck. (Yikes.)

If Ironman and the Silver Surfer teamed up, would they be alloys?

Which Marvel character is most ready for the summer? Tan-os.

Are you obsessed with Black Widow, Captain Marvel, and Scarlet Witch? You may be a heroine addict.

What should you tell people when you’re looking for Captain Marvel’s cat? That you’re on a wild Goose chase.

In the next movie, The Avengers will battle media conglomerate Comcast. It will be called Xfinity War.

Why does Thanos get unlimited hot beverages everywhere he goes? He has the Gauntlet of Infinite-tea.

What did was T’Challa’s nickname as a baby? Black Pampers.

What’s the Avenger’s favorite day of the week? Thorsday.

How does the Odinson feel after carrying around Mjolnir all day? He feels Thor.

What do you call the King of Asgard when he lives in Williamsburg? A hips-thor.

What do the Avengers shout when they hit a golf ball? Thor!