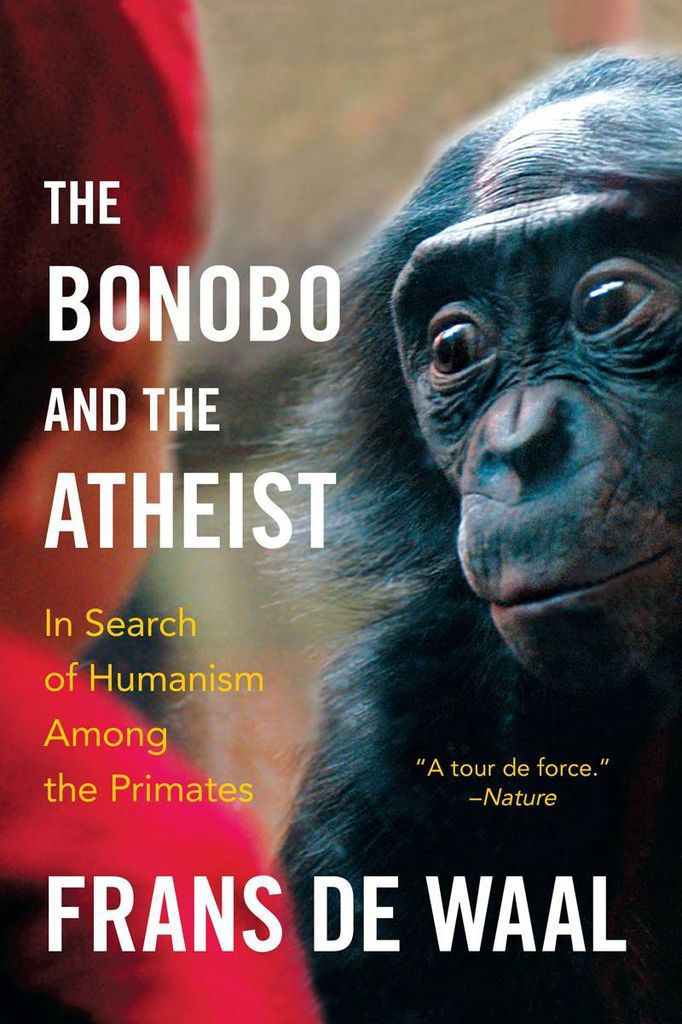 I can’t even remember the first place I saw the notice. It was either on Kelly Sue’s Twitter or Tumblr (I probably saw it both places, because when you love Kelly Sue DeConnick, you follow her everywhere). A woman in Austin was starting a ladies only comic book group. Was anyone else interested? Show up Sunday, 1pm, at a local comic book store, and we will talk about comics. This woman asked Kelly Sue to RT & reblog, and Kelly Sue did, because she is awesome.

I was scared to go. Who was going to show up? What if I was the only other person there? What if everyone else was reading comics I didn’t know about? What if they had been reading comics for years and years and I wouldn’t know anything they were talking about? What if they thought what I read was dumb? I was so awkward, I was totally going to say something embarrassing and they would all make fun of me later. I should probably just stay in my car in the parking lot forever. No one would know I had chickened out. I could just go home and read Hawkeye again.

Somehow I summoned forth some Gryffindor courage, got out of my car, and walked through the door of Tribe Comics and Games, and was welcomed with open arms and fresh donuts by the organizer of the gathering. There was a small group of ladies gathered at a table, sporting Hawkeye, Captain Marvel, Star Wars, and other nerdy t-shirts. There was a girl who had a Captain America phone case. I took a seat, looked around, and knew I had found my people.

That first meetup was spent talking about ourselves and learning more about each other. We came from a variety of backgrounds, some had been reading comics since they were kids, and some started reading because they loved the Marvel films. We were of all ages, from a few still in school to someone starting their own pre-school. We all had our own favorite books and characters, and bonded with others over shared loves. We flailed, squeed, laughed, shared frustrations and exclaimed “oh my gosh, me too!” many, many times.

Our meetings are a little more structured now. We still introduce ourselves whenever a new lady joins our meetings, and we’ve added a show & tell time, where one of us shares a title we enjoyed and want to shove in each others hands. We spend most of our time on the main event, discussing the two titles we’ve chosen to read that month. We’ve learned that though we may not always enjoy the selection, we can gain a new perspective and talk about what we loved or disliked. We still go off on tangents and rambling rabbit holes. We share the nerdy news of the past month and yell about the good and bad things happening in the crazy world of comics.

Austin Comics Ladies has been meeting for little over a year now, and we’ve read a lot of comics and devoured dozens of donuts in that time. We’ve had field trips to see movies together, met up at conventions, gone to Ladies Comic Nights, loaned and borrowed many, many comics, and shared ridiculous Avengers ring pops. We’ve built a community of comic loving ladies, which continues to grow, and it fills my nerdy heart with joy.

For myself, Austin Comics Ladies has become more than just a group of women I can nerd out with once a month. They have become my friends and nerd family. There have been personal struggles and hardships members have been gone through this year, and we have supported one another through those tough times. I became good friends with the girl with the Captain America phone case, and now we share what’s going on with our lives and encourage one another with gifs of Steve Rogers and Chris Evans. I went over to another friends house for Friendsgiving in November and reveled in the love and friendship showered upon me during a day I really needed it.

Being a female fan of comics can be sad and frustrating at times. But when I think about how one woman reached out into the void that is the internet with no promise of anything, and here we are a year later, talking about our lives and sharing troubles, promising to encourage one another to Do The Thing, I think it’s totally worth it.