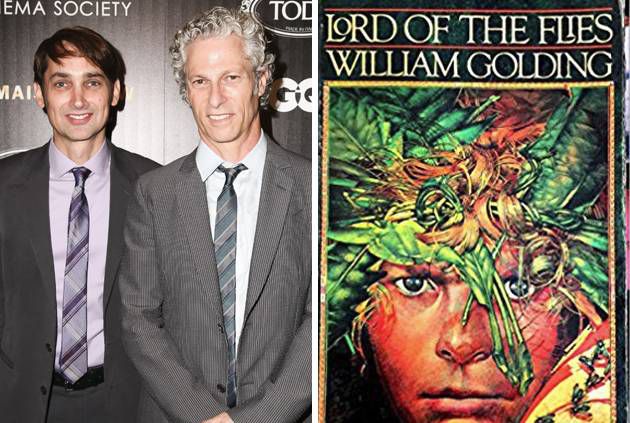 A new film adaptation of William Golding’s Lord of the Flies is in the works from Warner Bros, but it’s not the classic novel many of us will recognize. Writers Scott McGehee and David Siegel are adapting the story but they’ll be making a pretty major change–the film’s students will all be girls.

For those who may not have read the novel before, a quick introduction: In the middle of an unnamed war, a plane of British schoolboys crashes on a deserted island, and mayhem ensues. Golding’s novel has long been considered a classic coming-of-age novel in its exploration of the microcosm of society that the boys create, and how toxic masculinity influences them. So it’s not a surprise to see lots of reactions to this adaptation news range from confusion to declarations that McGehee and Siegel have missed the point of the book.

…taking the opportunity to tell it in a way it hasn’t been told before, with girls rather than boys, is that it shifts things in a way that might help people see the story anew. It breaks away from some of the conventions, the ways we think of boys and aggression.

My feelings for Lord of the Flies haven’t changed much from when I first read it/saw the movie at 14.

The world that these boys create on that island is horrifying, and it certainly plays out in similar ways throughout our larger society. And while there’s definitely stories to be told about how society and traditional gender norms influence interactions between women, you have to wonder–why are two men the best choices Warner Bros could make for telling that story?

There’s a small chance, I suppose, that this film won’t just reinforce fatphobia and toxic ideas of what women should be–that it could be as interesting a take as Mean Girls or Heathers. But something tells me there’s already a female Lord of the Flies story out there that’s written by a woman, capable of subverting these ideas with necessary insight. Call me when that book gets a movie deal?

Gosh. I wonder why no woman thought of that. pic.twitter.com/OSlAXOIPt4