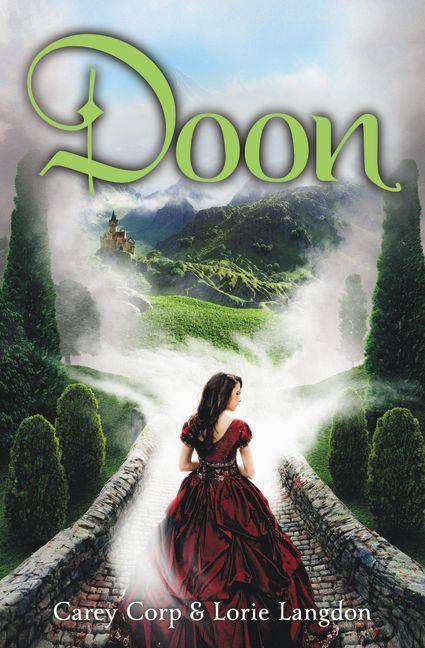 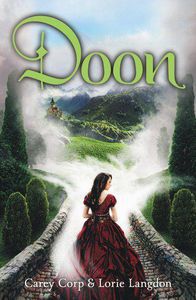 This installment of the Riot Recommendation is sponsored by Doon by Carey Corp and Lorie Langdon.

Whether they take us down a rabbit hole, through a curious old wardrobe, or into outer space, adventure stories offer readers a chance to visit new–and often imaginary–lands in service of discovering things we never knew about ourselves. There’s something undeniably thrilling about characters setting out for parts unknown or finding themselves unexpectedly in places they never knew existed.

We asked you to share your favorite stories that take place in mysterious lands, and here’s what you had to offer:

The Hobbit and The Lord of the Rings Trilogy by J.R.R. Tolkien

Winnie-the-Pooh and The House on Pooh Corner by A.A. Milne

The Thursday Next and Nursery Crime series by Jasper Fforde

The Inkheart trilogy by Cornelia Funke

The Discworld series by Terry Pratchett

Neverwhere and Stardust by Neil Gaiman

The Outlander series by Diana Gabaldon

The Last of the Really Great Whangdoodles by Julie Andrews Edwards

The Fablehaven series and Beyonders: A World Without Heroes by Brandon Mull

The Dark Is Rising series by Susan Cooper

The Wheel of Time series by Robert Jordan and Brandon Sanderson