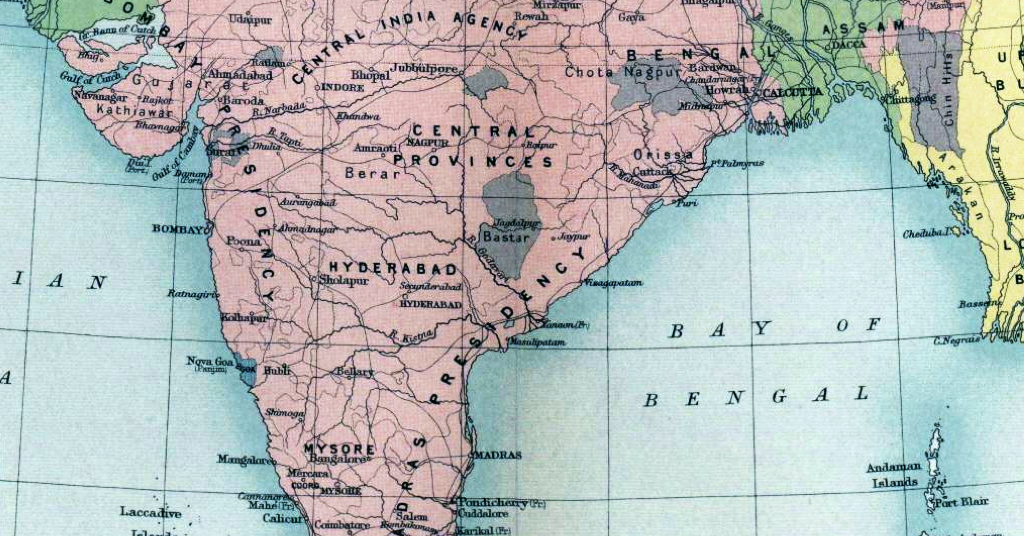 The anniversary of the partition of India and Pakistan marks a day that has been recalled countless times in history. As political tensions have continued to rise and fall, these histories have been shaped and reshaped time and time again to fit state narratives. As history is often bound to be, the stories that come out of partition are emotional. Designed to invoke reaction. A reminder of the pain that people endured in the hopes for a better future. They’re also heavily controlled. Textbooks on either side of the border tell you very different stories of the same event. Despite attempts to bridge that gap, so many voices and stories have fallen to the sidelines.

Often included in these forgotten stories are the women of the subcontinent. Attempts have been made recently to highlight the horrors many women endured. Yet the narrative remains largely male. It is here that writers have taken it upon themselves to share these stories. Even fiction lends a deep, heartwrenching insight into the stories we have all but forgotten.

Most of the stories that do talk about women in partition focus on the sexual violence they endured. Most often, this still focuses largely on the men that carried out these acts. But female authors lend a voice to these women that changes the narrative. In looking at two of my favourite books on partition from both sides of the border, I want to talk about why these books are so important for the stories they share. 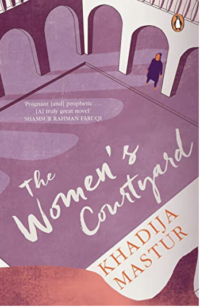 The Women’s Courtyard by Khadija Mastur, translated by Daisy Rockwell

Mastur’s story focuses on the life of a Muslim family in the years leading up to and after partition. Seen through the eyes of young Aliya, the narrative is limited to life inside the house. As the title signifies, the courtyard of the house was where the women spent their time, and in limiting the narrative to that courtyard Mastur explores the unique way in which women too became a part of the politics of that time.

That’s not to say life outside the courtyard doesn’t exist. Both as a student and later as a teacher, Aliya leaves home often. But each time, the narrative pauses, only to resume when she returns to what is seen as the ‘safety’ of her home. Mastur situates women into the partition narrative in a way that’s not often seen. Even as a Muslim in what is now India, Aliya is comfortable in her life, and the atrocities of partition – apart from a tight wallet – seem to be far away. But the emotional and mental toll exists. As each member of the family delves deeper into their own political views, their familial bonds are slowly driven apart. Chammi also involves herself into the politics that sweep up the world around her, refusing to listen to the restrictions her family imposes.

Aliya’s story, and the story of the women she calls family is not the narrative we except from partition stories. But it is an insight into how the event impacted so many family’s and lives. Aliya and Chammi are torn apart by the borders that were created as Aliya is forced to leave with her mother. Mastur’s book is a sharp contrast to Shauna Singh Baldwin’s What The Body Remembers which portrays a different side to the scars left by the region’s bloody history. 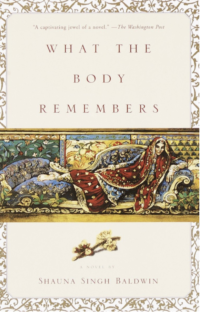 What The Body Remembers by Shauna Singh Baldwin

In a geographical opposite, Baldwin writes the story of Roop, a young Sikh girl living in the part of Punjab that is now Pakistan. Roop grows up knowing full well what is expected of a woman. As the young second wife of a much old Sikh businessman, she is suddenly thrown into a world she knows little about. Seen from Roop’s innocent perspective, the narrative of Khalistan and the idea of Sikh independence takes on a whole new meaning.

Baldwin delicately navigates through the changing times. Roop grows up in a diverse neighbourhood – her best friend a young Muslim girl. Yet as tensions rise, and her father changes his tone to fight for the purity of the Sikh religion, Roop finds out how fragile these bonds really are. Years later, Roop meets her childhood friend in a very different world. Both now know that the bond they have can never transcend the divides that seek to break their world apart.

In many ways, despite its differences, What The Body Remembers bears similarities with Mastur’s novel. Much like Aliya, Roop has to cross the border. Like Aliya, she does not get a say in whether she has to do so. But Roop’s migration is a different one. While Aliya has the privilege of boarding a flight, Roop struggles to survive on the train journey, unsure if she will ever meet her husband again.

Her sister-in-law Kusum is not so lucky. At a house raid, Kusum is tortured and murdered. In an act of vengeance against all womankind, it is Kusum’s womb that is attacked. In the three woman, within two separate households, we see how many stories come out of the same event. How each person has their own scars to bear, each incomparable with the other.

On the outside there is nothing similar about the two books. Privilege, class, religion, country – all of these factors are different if not complete opposites. But that’s exactly what makes them so comparable. Despite all these differences, at the heart of both these books are stories of women as individuals. It is this individuality that state narratives of partition have wiped out. Yet this very individuality is what makes us realise the role played by those who took part in the events of 1947 and why we need to know about them beyond the statistics and data that is fed to us.