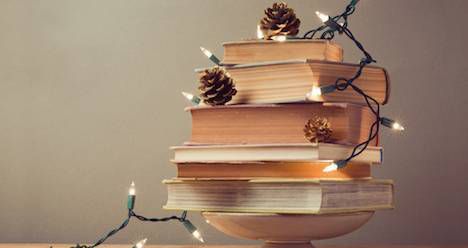 It’s the holiday season, which for some, means lots of extra social engagements. Whether you need to impress your new significant other’s parents, bond with your great aunt with the hopes she’ll include you in her will, or find some common ground with your teenage cousin, these recent nonfiction books will give you fodder for conversation and help make you sound smart at parties.

Or you know, they’re interesting nonfiction books to read at home while you avoid going to parties. Either way. 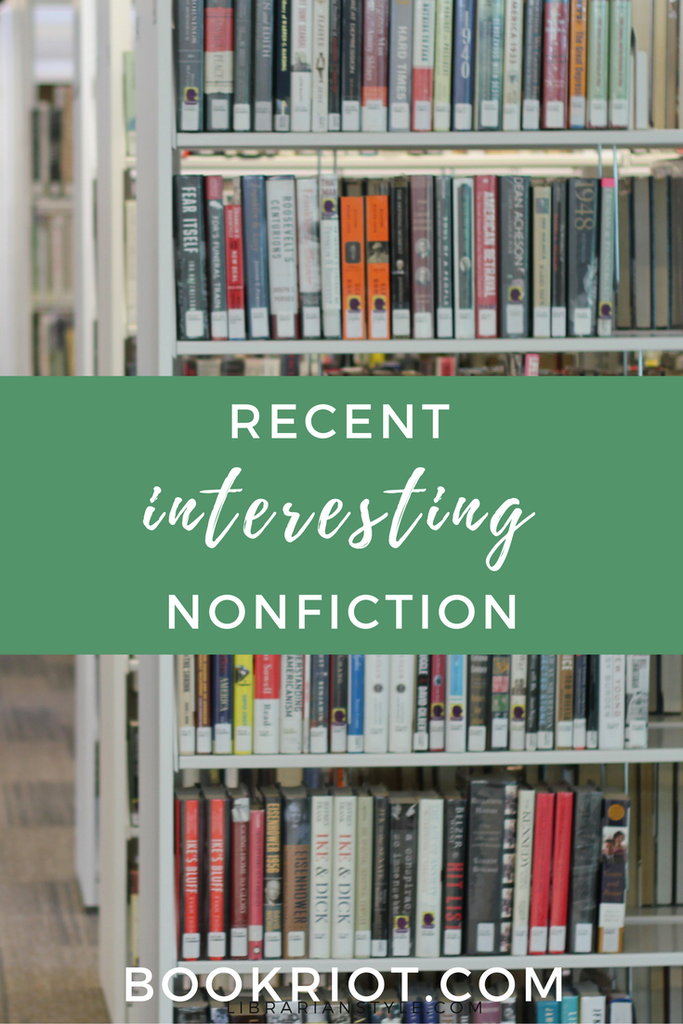 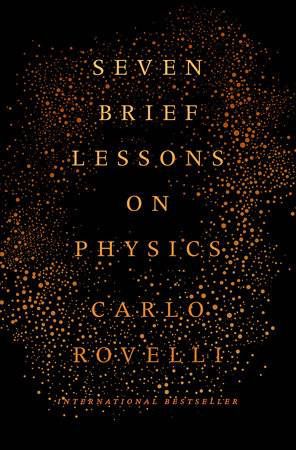 Nothing is more impressive than being able to talk about science that wasn’t explained in The Martian. Read the slim book Seven Brief Lessons on Physics by Carlo Rovelli and you’ll be the resident expert. Not only will you get the science, you’ll have the passion and the nuance to speak authoritatively on physics without boring everyone to death.

So you’ve already got your holiday menu planned out and your brother announces his girlfriend is “paleo.” Instead of reading annoying blogs, check out How to Eat Paleo (When You Don’t Live in a Cave) by Cynthia Flick Spivey, illustrated by Joya Rose Groves. It’s a no-nonsense approach to what a paleo diet is all about with beautiful, whimsical illustrations. I was always rolling my eyes at any mention of a paleo diet until I read this slim book that makes it sound more like a lifestyle than a fad diet. 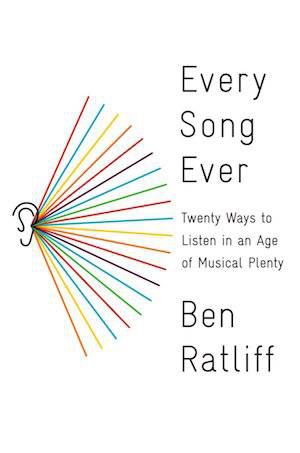 Music is a safe topic with everyone from your heavy metal loving, motorcycle driving co-worker to your jazz enthusiast uncle. Sound like an intelligent and informed music critic who can discuss every genre after reading Every Song Ever: Twenty Ways to Listen in an Age of Musical Plenty by Ben Ratliff. It’ll change how you listen to—and talk about—music.

Your aunt just can’t understand why your teenage cousins are always on their phones. Give her a lowdown on what her daughters are up to after reading American Girls: Social Media and the Secret Lives of Teenagers by Nancy Jo Sales. This well-researched examination of how teens use social media is eye-opening without being overly alarmist.

Do you sit through family holiday gatherings watching football and wonder what it the hell is going on, or are you a diehard fan that sets up multiple TVs so you can watch more than one game at a time? Either way, the The Perfect Pass: American Genius and the Reinvention of Football by S.C. Gwynne is an interesting read on how two coaches revolutionized the game by developing modern playbooks.

It’s been easy to lose hope this year, but the collection of essays in We Gon’ Be Alright: Notes on Race and Resegregation by Jeff Chang can reaffirm your believe in the potential for real, meaningful cultural change. You’ll feel better about any conversations where race comes up after reading this book. 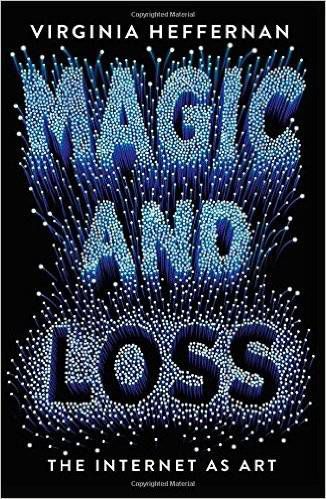 Your grandpa might think the internet is the worst thing to happen to world, but after reading Magic and Loss: The Internet as Art by Virginia Heffernan, you’ll have plenty of anecdotes to convince him there is beauty in the internet.

What interesting nonfiction books have given you conversation rule? What books are more fun than going to a cocktail party?