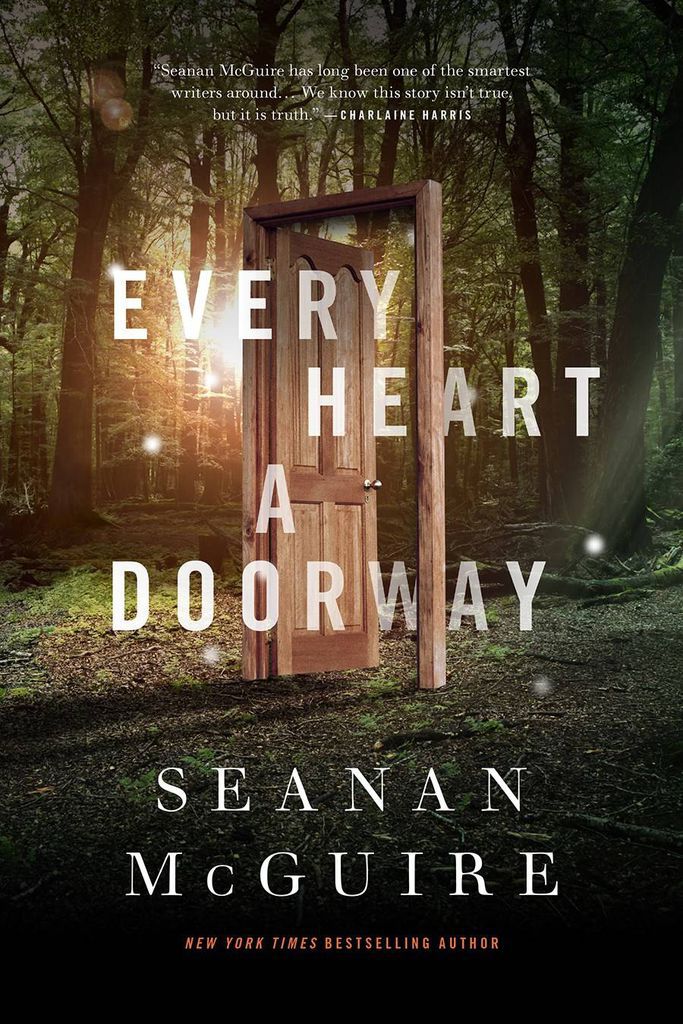 Every Heart A Doorway by Seanan McGuire

Swords & Spaceships Newsletter
Sign up to Swords & Spaceships to receive news and recommendations from the world of science fiction and fantasy.
Thank you for signing up! Keep an eye on your inbox.
By signing up you agree to our terms of use
What happens to the children who fall into portal fantasies, only to be thrown out of their newfound universe? In Every Heart A Doorway—whose representation I’ve talked about extensively before—those who wish to return to their fantastical homes end up at Eleanor West’s Home for Wayward Children. When somebody begins to murder the children and steal treasured pieces of them, it’s up to a small group of students to hunt down the killer or risk losing their home forever. 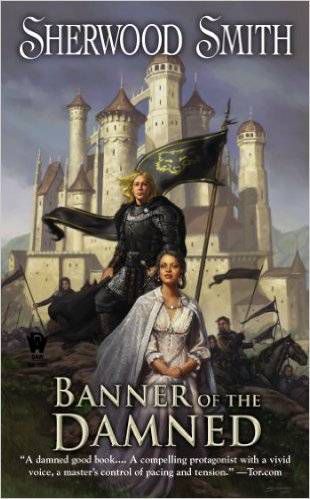 Banner of the Damned by Sherwood Smith
Princess Lasva is about to be named heir to her childless sister, the queen. But, when the queen finally bears an heir, Lasva’s future is shattered. Grief-stricken, she leaves her country of Colend and falls into the arms of Prince Ivandred of Marloven Hesea. His people are utterly different—with their expertise in riding, weaponry, and magic—and the two soon marry. When the sensational news makes its way to Lasva’s sister, the queen worries for Lasva at the hands of the Marlovens, whose king’s mage is in league with the magical land of Norsunder—considered by Colendi to be their enemy. The queen orders Emras, a scribe, to guard Lasva. But it may be too late: Lasva is already deeply involved with the Marlovens and their magic. War wages on, and all are forced to redefine love, loyalty, and power. 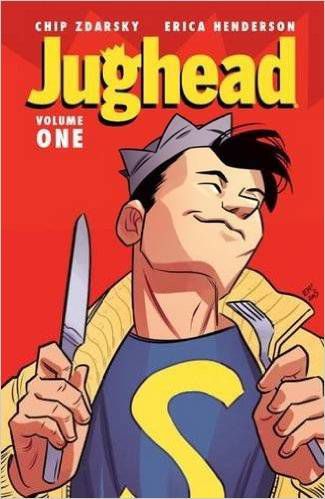 
Riverdale High provides a quality education and quality hot lunches, but when one of those is tampered with, Jughead Jones swears vengeance! While most of Jughead takes place in the real world, Jughead spends a good chunk of each issue imagining himself in fantastical scenarios, which is something any fantasy fan can appreciate. 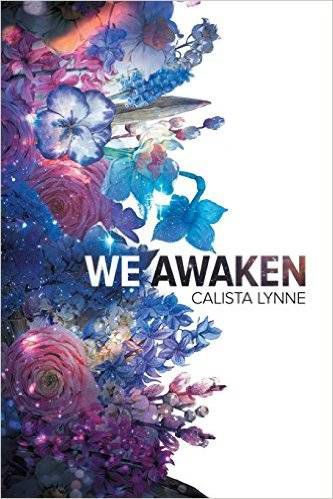 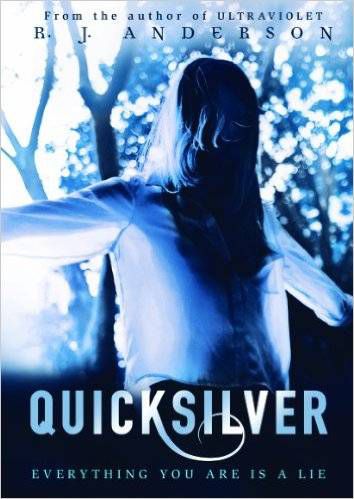 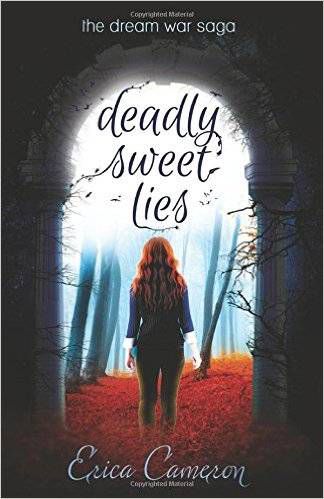 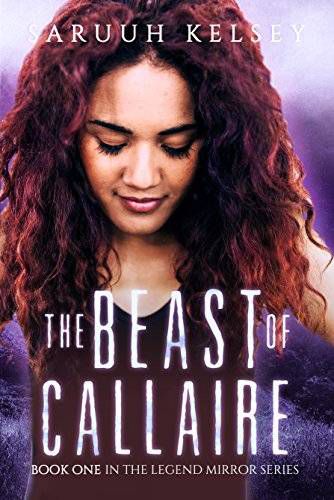