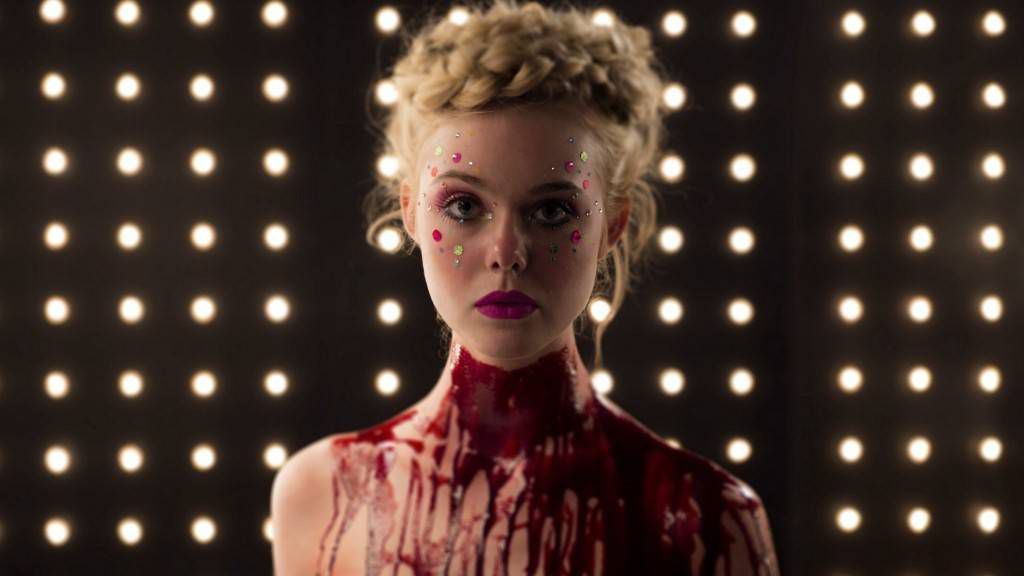 The new cult movie The Neon Demon is kind of a hot mess of glitter, blood and thigh gaps but still manages to toy with all sorts of interesting themes. Fashion, cannibalism, necrophilia and teenage girls with dark dark hearts. You’ll either love or hate the movie but these books will satisfy all your dark and twisted needs.

Swan by Naomi Campbell
If you’re going to start anywhere with supermodels then start here, with the work of the high queen of moody models, Naomi Campbell. (Or at least, her ghost writer.) I’m not going to try and tell you it’s a good book, but as a piece of mad ’90s nostalgia it’s pretty perfect. People are called things like Celestia and Gigi, there’s a beautifully catty vibe towards journalists and the insights into the life of a young model will leave you wondering which parts represent Campbell’s own experiences. 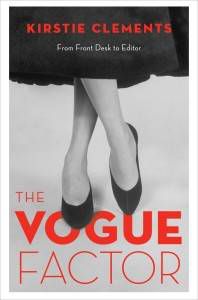 
It would have been easy to pick the fashion bitch classic, The Devil Wears Prada, but why not here from a real Vogue editor instead? Kirstie Clements was the editor-in-chief of Vogue Australia and has plenty of insights into what happens under the covers. She’s no Miranda Priestly, but that’s for the best.

Bones & All by Camille DeAngelis
Think a classic female coming-of-age story as told by Hannibal Lecter. Maren Yearly is a special child, so special that you don’t want to be around her when she’s hungry. “I had my teeth but I was too small to swallow the bones, so when my mother came home she found them in a pile on the living room carpet.” Shudder. 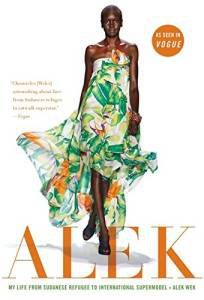 Alek: From Sudanese Refugee to International Supermodel by Alek Wek
Neon Demon is whiter than a polar bear swimming in a lake of milk, which is extra disappointing given that some of the biggest names in fashion are women of color. Grab this memoir from Alek Wek and find out how she went from surviving a civil war in the Sudan to walking catwalk shows for Chanel, Christian Lacroix, Vivienne Westwood and more.

Stiff: The Curious Lives of Human Cadavers by Mary Roach
Fun fact from the book: Necrophilia was not a crime in the U.S. until 1965. If you’re going to have a (now illegal) sexual relationship with a corpse it’s only fair to understand what they’ve been through. Roach can make any subject fascinating and let’s face it, dead bodies are already pretty interesting in a macabre, CSI: Miami sort of way. The later chapters are probably not something you want to read at the dinner table unless liquifying brains get your mouth watering. 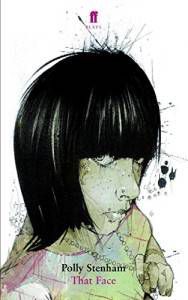 That Face by Polly Stenham


This British playwright worked with Nicolas Winding Refn on Neon Demon, reportedly to help write women better. Or at least, really pretty women covered in blood and gold paint. Get a taste of what made her the hot ticket in British theatre with her play That Face, featuring drugs, art and boarding school. Bonus fact: Stenham is supposedly “Nellie” in Lena Dunham’s Not That Kind of Girl.