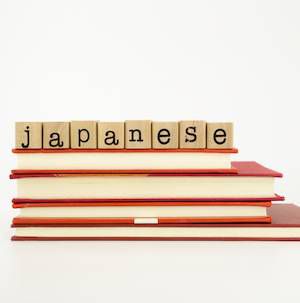 This is a guest post from Jackie Copleton. Jackie is a contented fiction writer by day and grumpy newspaper journalist by night. One day she hopes the day job will take up all her hours. Her debut novel A Dictionary of Mutual Understanding is inspired by her time living in Nagasaki. The book is an Indie Next pick this month and BBC Culture and InStyle named it as one of their must-reads for December. Follow her on Twitter @JackieCopleton.

For more big-hitters, Yasunari Kawabata was the first Japanese writer to receive the Nobel Prize for literature, followed by Kenzaburo Oe. Yukio Mishima was nominated three times before he committed ritual suicide in 1970 after a failed coup d’etat.

Modern detective fiction fans can test out Natsuo Kirino, or if you love horror head to Koushun Takami’s Battle Royale, the wild tale of high school students sent to an island to fight to the death.

Here are more gems exploring loneliness and love in modern Japan, a 17th century priest battling with his faith, a serial killer on the loose among the sex clubs of Tokyo and an elderly woman reflecting on her daughter’s suicide and a strange summer in Nagasaki decades before… 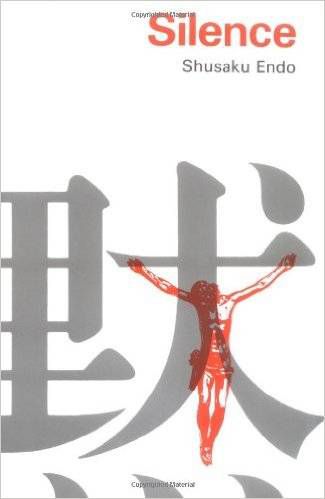 Martin Scorsese asks the question, ‘How do you tell the story of Christian faith?’ by way of introduction to Endo’s 1966 masterpiece, described as one of the finest novels of the 20th Century. The director will bring this immense tale of suffering and belief to the big screen next year, with Liam Neeson, Andrew Garfield and Adam Driver playing Jesuit priests whose faith is tested to the limits. Set in 1640 during Japan’s period of self-imposed isolation from the world, Christianity has been banned, with believers driven into secret worship. Those caught are tortured in imaginatively barbaric ways. This morally complex book wrestles with the most fundamental of questions: what if God does not exist, and if he does, why does he remain silent while “men raise their voices in anguish?” 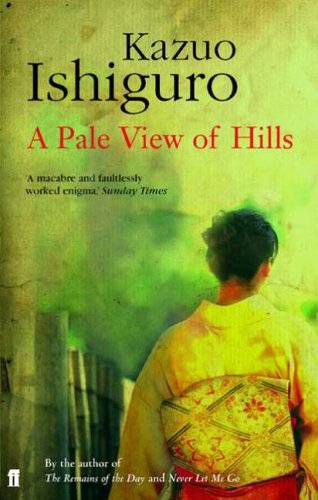 Kazuo Ishiguro, A Pale View of the Hills

This 1982 debut is a devilishly clever, tense, and subtle piece of writing, fragile and cool and full of disturbing hidden layers. Etsuko is a widow living in England whose elder daughter has killed herself. She recalls her life as a young, pregnant wife living in Nagasaki after the atomic bombing. The US occupation of Japan is drawing to an end and many of the book’s tensions lie in the clash between the old ways and the growing influence of Western culture. Etsuko befriends a widowed mother Sachiko who has fallen on hard times, and the distinctions between the two women become increasing blurred as the story develops. Brilliant. 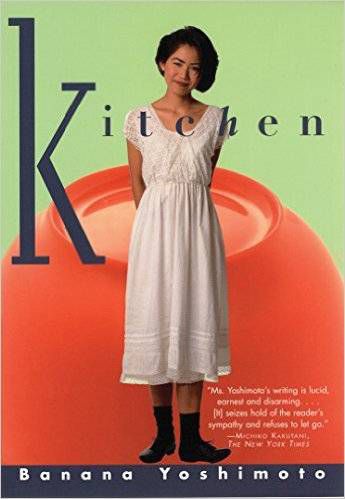 Yoshimoto had stunning success with this 1988 debut, which went on to sell millions of copies. Separate stories deal with the grief experienced by two young women, one orphaned after her grandmother dies, the other mourning a dead boyfriend suddenly killed in a car crash. Transsexuality, bereavement and the healing power of food – a bowl of katsudon plays a starring role –  are explored with tenderness. Everyone we love is dying, Yoshimoto writes. Still to cease living is unacceptable, she reminds us. Just lovely. 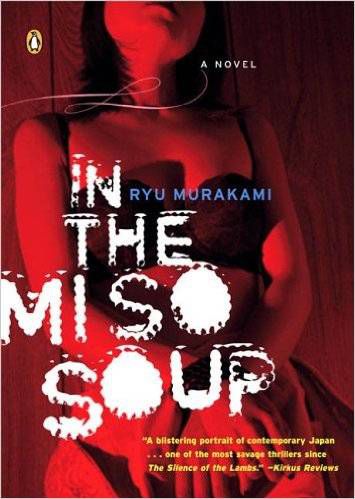 Ryu Murakami, In the Miso Soup

Unnerving, bold and macabre, this unflinching portrait of Japan’s underbelly takes us on an increasingly darker trawl of Tokyo’s love hotels, date clubs, strip joints and girlie bars. Young, disillusioned Kenji agrees to take an overweight and creepy American tourist, Frank, on a guided tour of the city’s seedier nightspots. Beyond some truly shocking scenes, Murakami’s 1997 novel makes wry if bleak observations about the similarities and differences between the Americans and the Japanese. But be warned, if you like gentle romances, stay well clear. 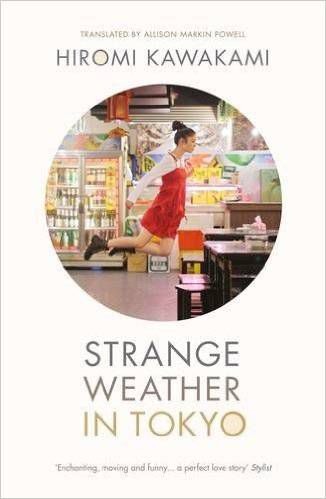 This unconventional love story begins as many modern romances do: drinking at a neighbourhood bar but then veers off in a refreshing, offbeat way. Tsukiko is in her thirties, a loner who works in an office. One night she finds herself sitting next to her former high school teacher, now a widower in his seventies. They bond over beer, sake and food and quarrel over baseball and social propriety. Bittersweet, quirky and playful, this delightful 2001 novel shows us even the lonely and resolutely single need not experience life alone.