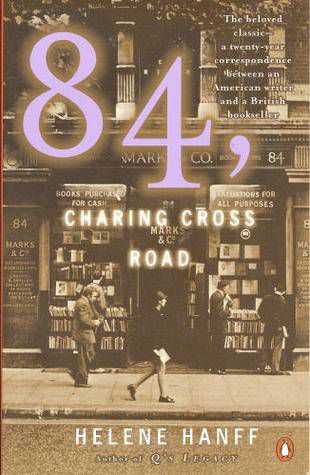 This concludes the fancy colourized editions of the Scott Pilgrim series, so now you can own them all in gorgeous hardcover as colourized by Nathan Fairbain (whose work on Seconds was absolutely breath-taking). The final revised edition drops May 5 from Oni Press, so it’s time to complete your set of tales about the little slacker who could.

Have you always wanted to live with an author? What if an author just… appeared in your house? And what if you didn’t know enough about books to know that the author was a super famous one — or that he was supposed to be dead? This is the dilemma in which Zoe finds herself, and now she’s tasked with keeping the literary scandal of the millennium all to herself. This cute and clever adventure story comes from fabulous French artist Penelope Bagieu, and this is her first comic to be published in the US. It launches with First Second on May 5.

Fans of webcomics and fans of Lumberjanes, rejoice! Nimona is a completely irreverent adventure comic about a misunderstood shapeshifter and her very sweet villainous buddy. I inhaled my advanced copy of this in mere hours, but I can’t wait to revisit it in all its beauty now that the finished copies will be available. It’s all the humour and heart of Lumberjanes, but with extra dragons, and it is available May 12 from HarperCollins.

4. Robert Chambers’ The King in Yellow, adapted by INJ Culbard

True Detective fans might be excited to see this graphic adaptation of the hugely influential short story collection that boasts HP Lovecraft and Neil Gaiman as fans. This is an adaptation that tends towards the heavily narrative — there’s a lot of text here — but Culbard’s art is atmospheric and effective. And so creepy. Get it from May 19 from SelfMadeHero.

Those who have been waiting for trade can finally get their hands on Volume 1 of Thor’s newest incarnation as a woman. It’s time to learn who this goddess is — and where she comes from. This collects Thor 1-5, and is available form Marvel on May 26.